WIN: A selection of craft spirits from The Connacht Distillery
The Hot Press Newsdesk

To be in with a chance of winning this fantastic prize, simply fill out the form below.

The Connacht Distillery are launching their Single Malt this summer – the first whiskey from Co. Mayo in over 150 years. To celebrate this exciting time for the distillery, they're offering one lucky winner a chance to win a selection of their best-selling craft spirits: Conncullin Irish Gin, Straw Boys Irish Vodka, and Straw Boys Poitín. Valued at over €100, it's the perfect selection to form the basis for refreshing drinks throughout the whole summer!

The Connacht Distillery occupies a unique position in Ireland, on the banks of the River Moy where the river widens into the Moy Estuary in Ballina, County Mayo. Since 2016 they have been laying down Irish Whiskey, while also producing award-winning craft Irish spirits.

Conncullin Irish Gin is handcrafted in their distillery using a variety of botanicals. The flavours are big and bold with a strong berry nose. The inspiration for the name Conncullin comes from the two lakes Lough Conn and Cullin from where they source the beautiful water for their handcrafted spirits. The Gin has been awarded a Gold Medal by the International Review of Spirits, as well as being rated at 91 points by Wine Enthusiast magazine – and most recently won a Gin Masters Gold Medal in December 2020. 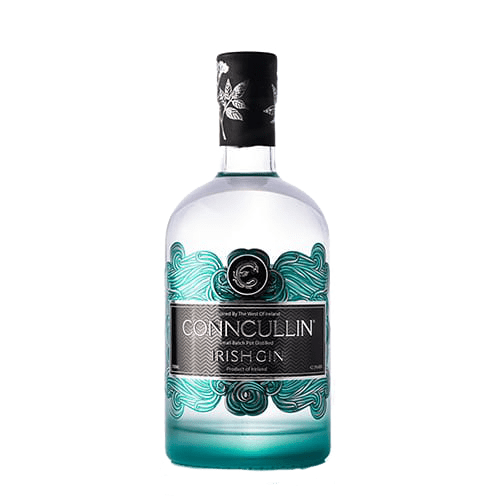 Straw Boys Vodka, a wheat-based vodka, has been distilled in traditional copper pot stills and boasts a semi-sweet and luscious mouthful. Straw Boys Vodka was awarded a Gold Medal from the Tastings International Review of Spirits making it one of the highest rated vodkas in the world. It was given a gold medal and named best Irish vodka at the 2016 Irish Whiskey Awards, an accolade repeated with another gold medal at the 2017 awards. 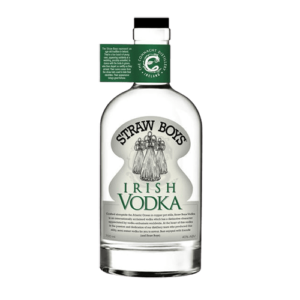 Straw Boys Poitín is a single malt based poitín  – and is a nod to the illicit distilling which used to take place all across the West of Ireland for centuries. It won a Gold Medal at the 2019 Irish Whiskey Awards.

To be in with a chance of winning, simply fill out the form below: