Musicians on the General Election: TPM - "It's time for a change, and neither Fianna Fáil nor Fine Gael will make it"
TPM

As the country gears up for the general election, we asked a selection of Irish musicians what way they’ll be voting on February 8.

Most people in Ireland are not rich, and will never be rich. We need to stop voting for people who look after the ones at the top and turn everyone else against each other. The government, with the help of RTÉ, make people look any way except up, when trying to find someone to blame for their own unfortunate situations.

It causes hate against immigrants and people on the dole, which is exactly what the government want. It’s so painfully obvious that the people screwing you out of a better quality of life are not the other poor people, but the people with everything.

When there’s a homeless person paralysed by a digger and the politicians’ response is just to shift the blame around, you know it’s time for a change – and neither Fianna Fáil nor Fine Gael will make it. Use your vote to fuck Fine Gael and Fianna Fáil out of the place. And don’t vote for any of those racist crackpots either.

• TPM are Charles and Andrew Hendy. They play the Button Factory, Dublin on March 20. 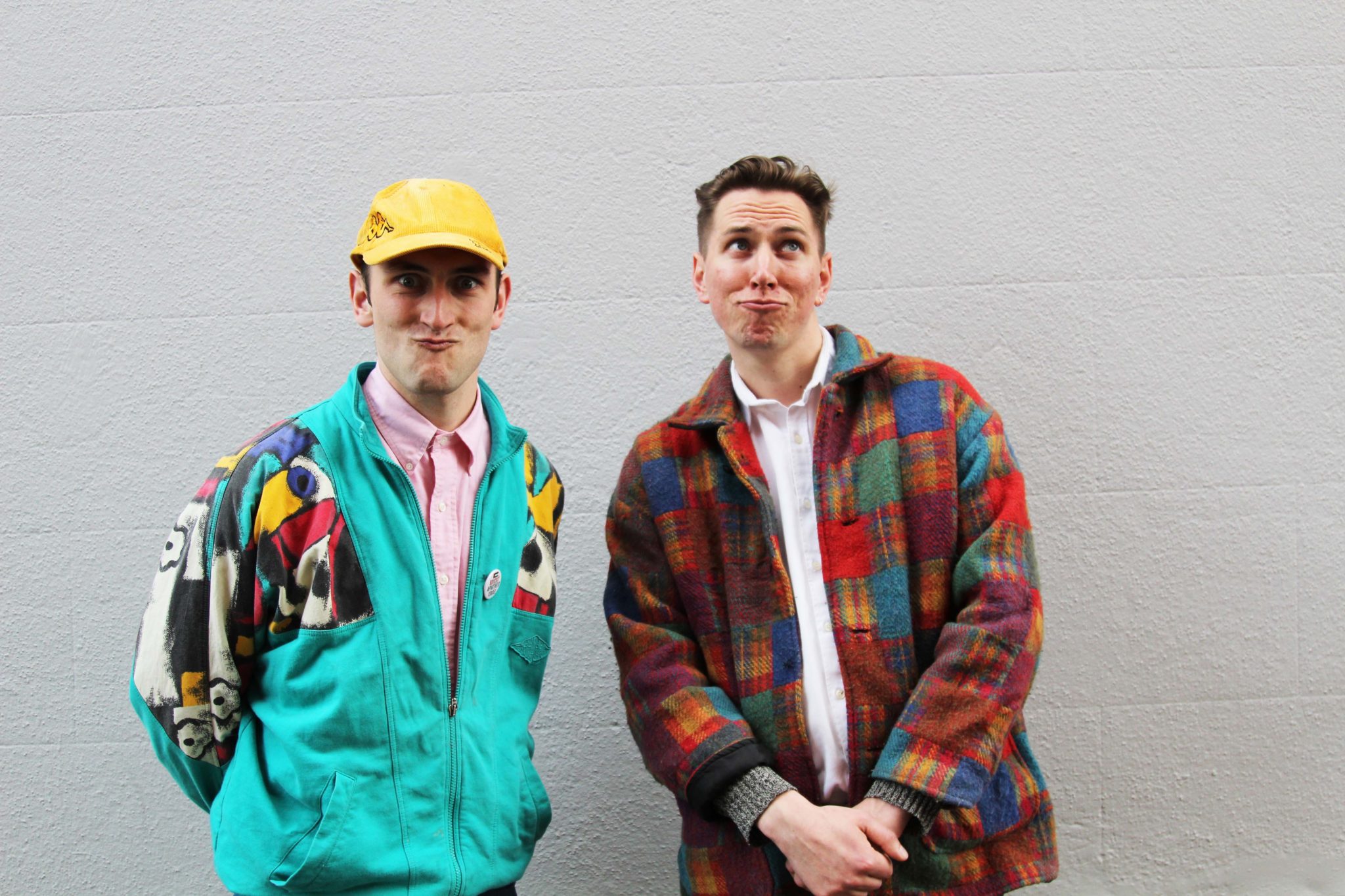 Frank Berry on Aisha: “The system needs to be dismantled – and I don't think any art should exist about Direct Provision that doesn't make that statement”
Capel Street: Foodies, culture vultures and bon vivants – take a walk on the Northside
Garry Roberts, The Boomtown Rats and Ireland: "He knew that it was time for change"

Live Report: of all living things bring shoegaze brilliance to Workman's
Wilko Johnson: Rocking and Rolling and Without Regrets
Britain Faces A Nasty Post-Truss Hangover
The Message: "Surrender is a life story brilliantly told. It is by a fella called Bono, of whom you’ve probably heard..."
Elite Sport: In Praise Of Those Who Start On The Bench
Review: Immortality – "a fantastic dose of escapism"