The history of electronic music is often linked to Kraftwerk, whose masterpiece Trans-Europe Express came out in 1977 – the same year Hot Press announced itself to the world – as prime movers (of course, electronica arguably extends much further back – Delia Derbyshire of the BBC Radiophonic Workshop composed the Doctor Who theme in 1963, for instance).

However, it was in the ’90s that electronic music truly went mainstream. Tapping the energy of acid house and re-contextualising the ambient soundscapes of Brian Eno and Tangerine Dream, artists such as Aphex Twin, Orbital, Leftfield, Prodigy and The Chemical Brothers brought electronica to the charts and the dinner party – and on to the front pages.

This was the era of the “super club” and the first dedicated dance festivals. And critics and audiences began to take the genre seriously, as underlined by Mercury Music Prize nominations for artists such as Leftfield and Roni Size and Reprazent, who walked away with the gong outright in 1997 for New Forms.

Electronica, jungle, rave and trip hop were stomping all over the top ten. David Bowie was making jungle albums. U2 were working with Massive Attack producer Nellee Hooper. Portishead had put the “Bristol sound” on the map. And Hot Press was slapping Belfast polymath David Holmes on the cover. 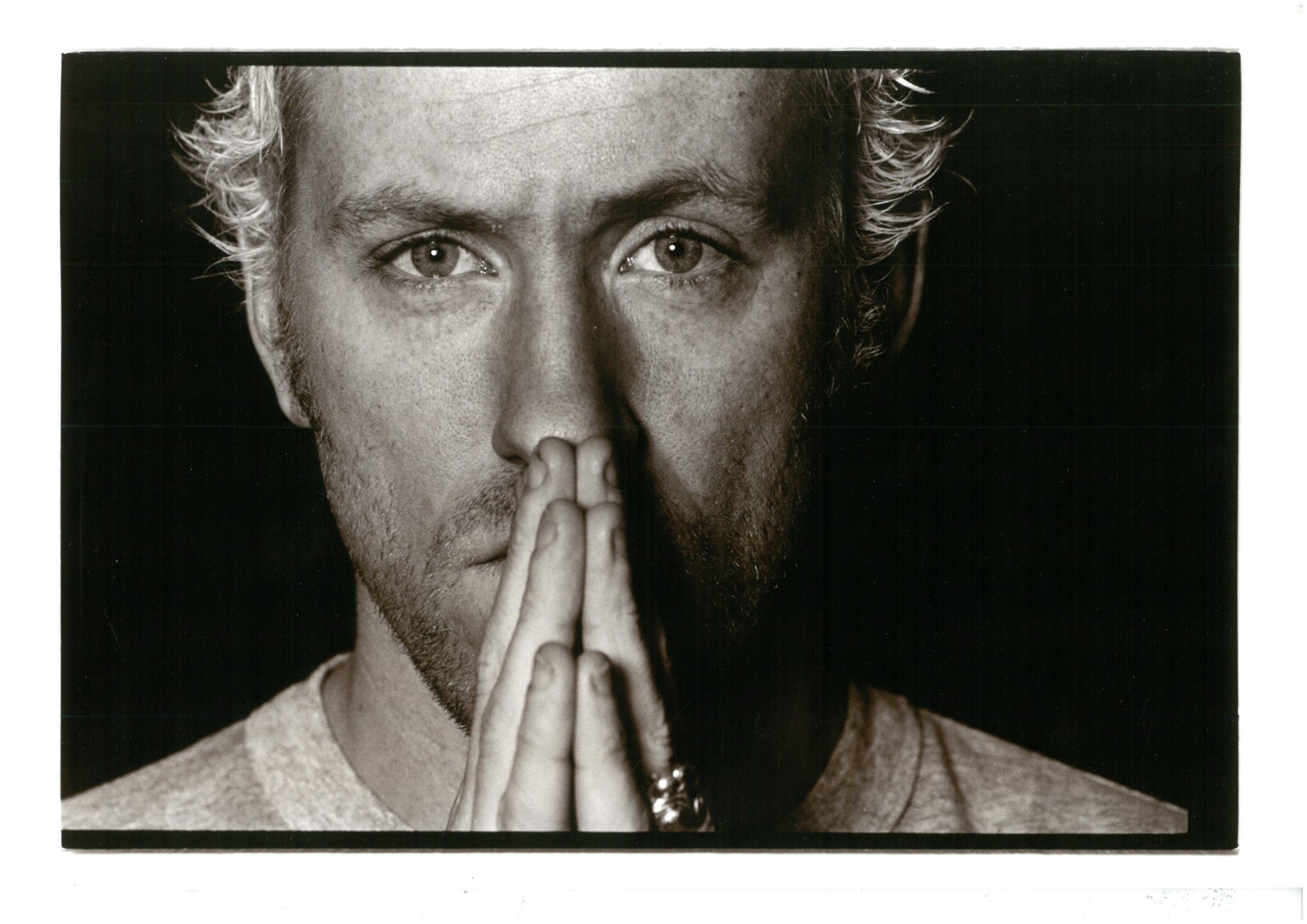 But then, much as grunge was followed by the atrocity that was nu-metal, so the explosion of innovative electronic music through the late ’90s had the unintended consequence of birthing Big Beat. Or, as it was known at the time, “dance music for people who don’t like dance music.”

Big Beat would finally sputter out in the early 2000s. As it did, the cultural centre of gravity swung back to rock and scruffy upstarts such as The Strokes and The Libertines (neo-punk anyone?). Away from the spotlight, electronic music continued its shape-shifting. “Nu-gaze” married blissed-out bleeps and fringe-in-face euphoria and produced classic records such as Ulrich Schnauss’s A Strangely Isolated Place. And the power of electronica as a live medium was spelled-out by Daft Punk’s record-breaking Alive tour, which included a stop-off at Marlay Park, Dublin in August 2006.

Daft Punk were chrome-plated lords of all they surveyed. Alas, their legacy was not entirely positive and, in their wake, arose the EDM scene which – to coin a phrase – was electronica for people who were entirely indifferent towards electronica.

By now, EDM has gone mercifully AWOL. In its place, a fresh generation of artists have reconnected with that original 1990s spirit. We were reminded of this by Belfast’s Bicep, whose masterful 2021 LP Isles drew on the achievements of Leftfield, The Orb and Orbital, but was at the same time illuminated with an entirely modern spirit of adventure and a desire to weave something new from familiar materials. The music of the future had, once again, connected with the present day.

“We used to have lots of DIY free parties in the small market town where I lived. You’d do it in the woods or in a squatted house or that sort of thing. And they were pretty much raves before anyone called them raves.”