From playing Dublin's 3Olympia on Monday and Tuesday to enchanting one of the biggest tents at Electric Picnic, Wolf Alice are a sight to behold in Ireland this week.

From the first jovial notes of ‘Smile,’ British rock band Wolf Alice were on fire. Decked out in a collective of sparkles, lace and leather, they look and scream the part beneath an array of ever-changing pink, blue and white lights.

Grinning like a kid, bassist Theo Ellis greets the Electric Arena crowd with ecstatic appreciation, displaying the band’s shared love for Ireland – I mean, this is only their third Irish gig this week.

Ellie Rowsell thrived as a rock songstress, not only looking the part but executing it flawlessly. Her crooning voice converged with the others on the chorus of ‘Delicious Things,’ executing a heavenly melody over a sensual, progressive rhythm. 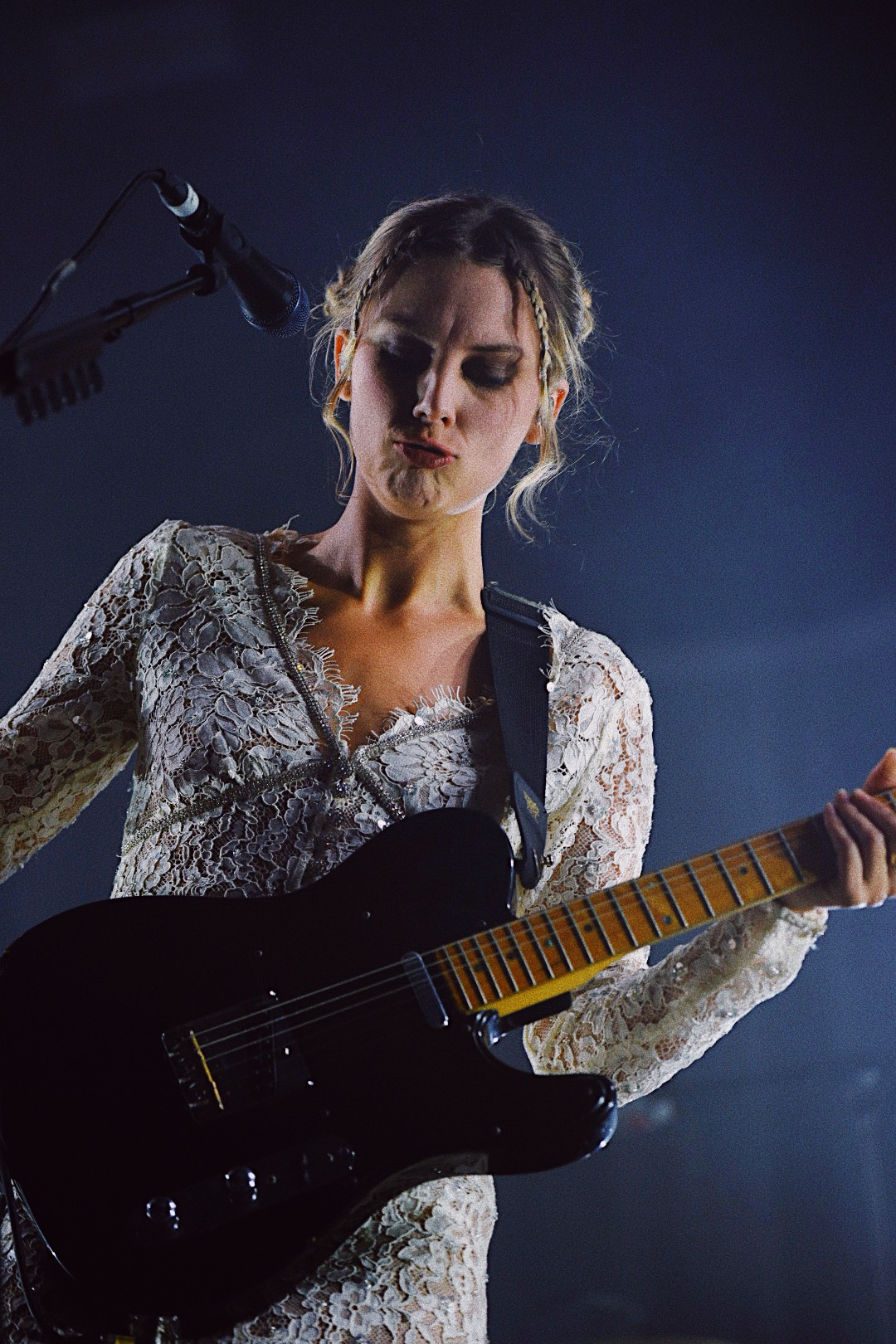 They give their vast audience an unexpected whiplash, transitioning wordlessly from the dark and spooky ‘Lipstick on the Glass’ into the heart-stirring and affectionate ‘Bros.’ The crowd is just as giddy, showing their love by jumping around with abandon.

“We played Electric Picnic back in 2015 to about eleven people. So this is pretty cool,” said Ellis, beaming at the sound of adoring cheers and chants from the crowd. Rowsell took a step back for the start of ‘Silk', her voice delicate and evoking. The crowd rides along with her, waving their arms and pulling out flashlights to embrace the sentimental mood. 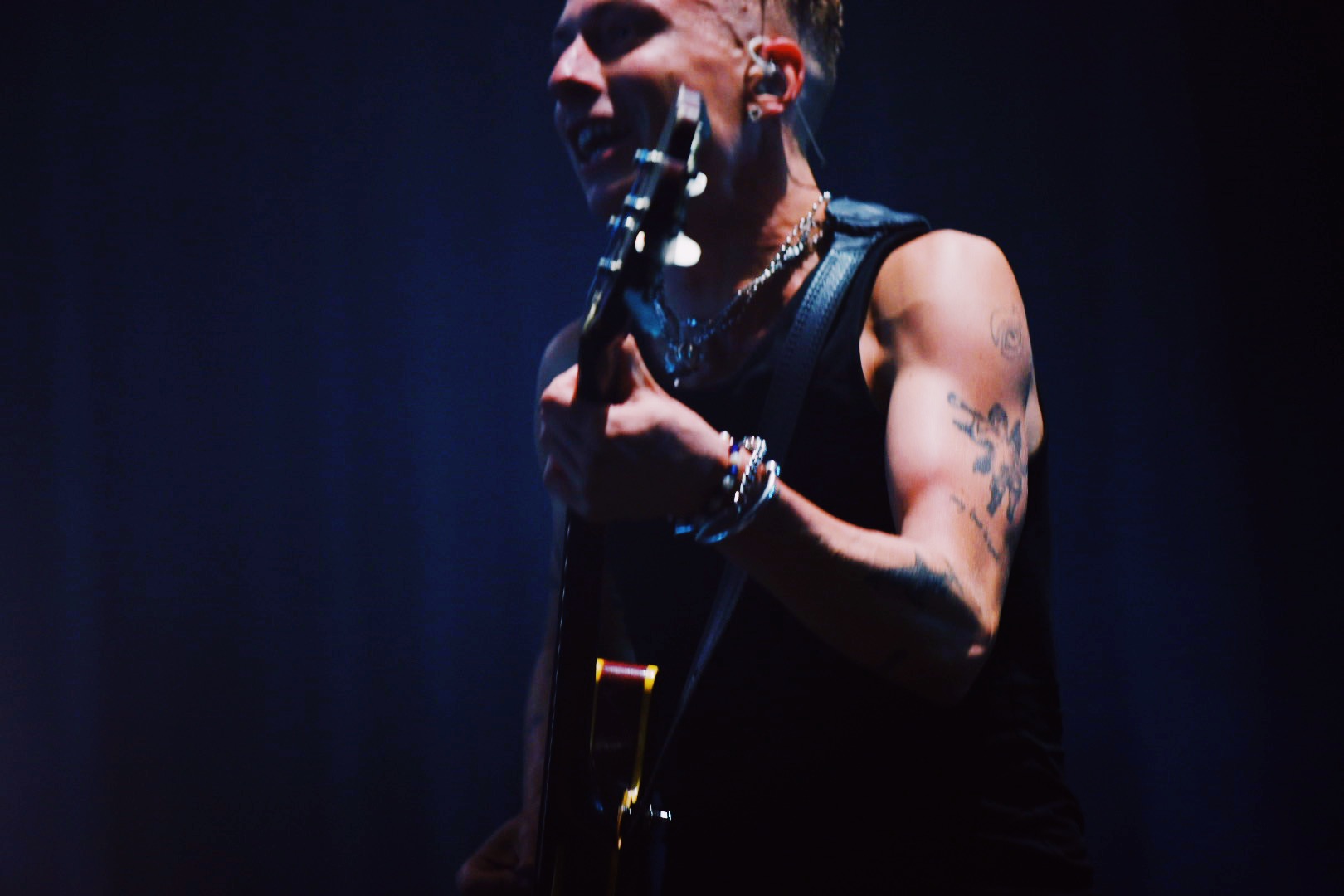 But if there’s one thing Wolf Alice proves in their live shows, it’s their ability to transcend expectations. They swerved right into ‘Play the Greatest Hits,’ Roswell’s voice hard-cornered and gritty, her recitation lightning-fast.

‘Moaning Lisa Smile’ is a crowd favourite from its first moment, bringing forth Wolf Alice’s rougher edges. It was nothing short of a festival tidal wave. Joff Oddie and Roswell’s guitars build up to a gritty, Nine Inch Nails-reminiscent vocal hook. The crowd joins in on the fun, taking over the lyrics completely for an electric bridge.

The Brit band ended their set with two heavenly back-to-backs, ‘The Last Man On Earth’ and ‘Don’t Delete The Kisses.’ While the first had Roswell crouching on the stage stairs, looking out over a sea of iPhone lights, the latter gets everyone, iconic frontwoman included, bounding around gleefully.

With a compelling setlist ranging from the tender to the torrid, Wolf Alice did not come to the Electric Arena to disappoint. The magic they conjured outlived the hazy omnipresence of the beaming pink stage, coursing a newfound euphoria through the crowd even after it departed Day 2 of this year’s Electric Picnic.