They were one of Ireland's most entertaining live bands and one-time cover stars of Hot Press, but Little Green Cars have today announced that they've decided to disband.

In a statement, the band said:

"It is with great pride and hearts aglow that Little Green Cars have come to the end of the road. There is no love lost between us in our decision to disband - there has been no terrible calamity, no heartless betrayal and no punches thrown. Rather, this simply feels like the right thing for us, both personally and artistically..."

Read the full statement below:

“From the bottom of our hearts, we thank you" pic.twitter.com/mkwEF9hOg3

Based in Dublin, Little Green Cars formed in 2008 and had two successful studio albums. Their first, Absolute Zero, topped the Irish album charts in 2013, while their second, Ephemera, reached No. 2.

Purveyors of some fantastic, original music in Ireland, as well being fierce advocates for rights issues in this country throughout their career, Little Green Cars will be sorely, sorely missed. 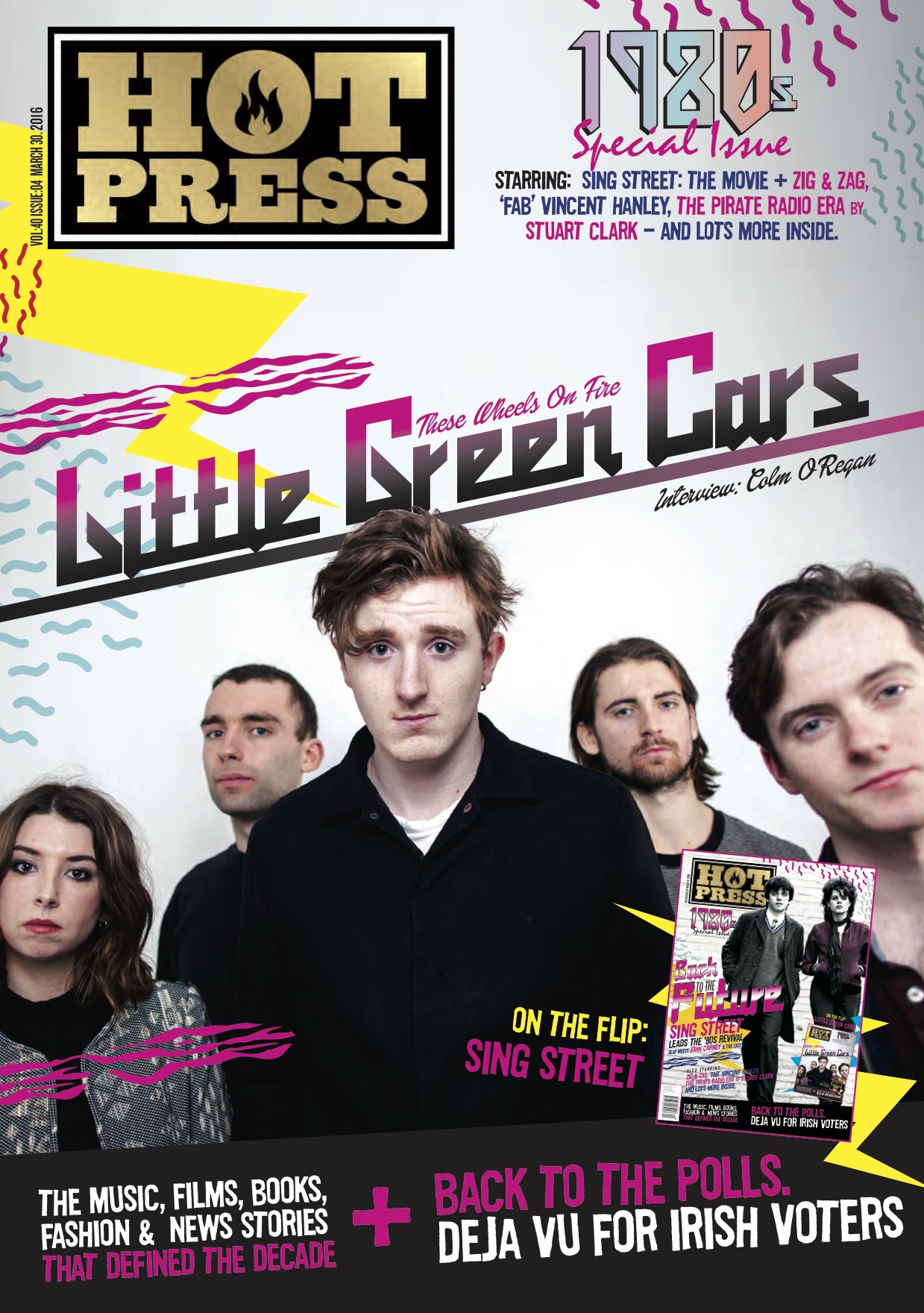