HamsandwicH, The Stunning and Something Happens added to Bulmers Live Line-Up
By: Peter McGoran

It's one of our firm favourites on the Irish festival circuit, and Bulmers Live has just added three fantastic names to their bill for summer 2019.

Following the announcement of US rap legend Coolio as the first name for Bulmers Live at Leopardstown 2019, two of Ireland's greatest rock acts, The Stunning (July 11) and Something Happens (July 25), and Irish indie favourites HamsandwicH (June 6) were today revealed as the next batch of artists for this summer's series at Leopardstown Racecourse.

The Stunning and Something Happens need little introduction to Irish music fans, having released some of the most critically acclaimed and commercially successful albums of all time from this island.

The Stunning arrived with a bang in the early 90s with two number one albums and a slew of hit singles including 'Brewing up a Storm', 'Half Past Two' and 'Romeo's on Fire'. A mainstay on the Irish live scene, The Stunning, fronted by brothers Steve and Joe Wall, have remained one of Ireland's most popular live acts over the years and a continuous presence on Irish airwaves. 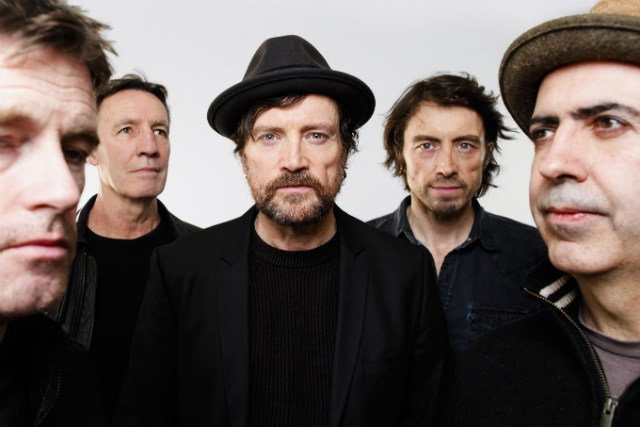 Something Happens, meanwhile, tread a similar path to The Stunning during the 90s and scored a deal with Virigin Records to release their excellent brace of first albums. Their track 'Parachute' became a bona fide Irish classic and the band have continued with occasional shows that remind audiences just how good and how many brilliant songs Tom Dunne and company really wrote and performed. 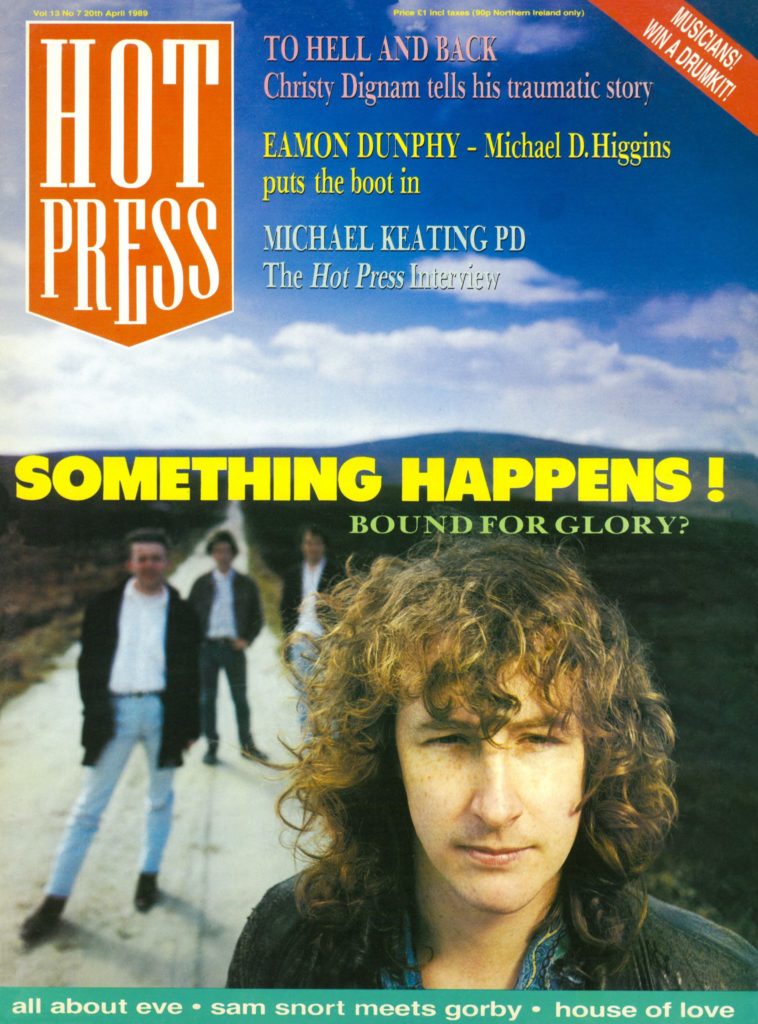 Something Happens on the cover of Hot Press

The Choice-nominated HamsandwicH are firm favourites with Dublin gig-goers and their most recent album, Stories from the Surface, made it to Number 1 on the Irish albums chart. Fronted by one of the most charismatic of all Irish singers, Niamh Farrell, HamsandwicH's ability to write the most melodic and dynamic of singles has long been recognised and the national attention they have always deserved truly became fixed after the release of Stories from the Surface. 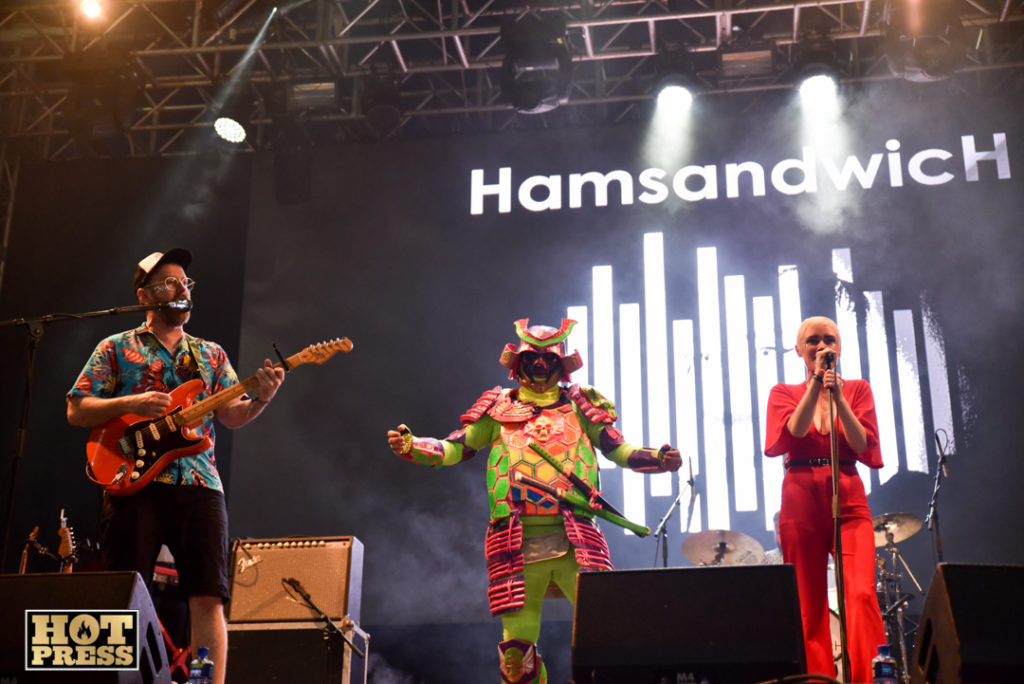 The live performances will be preceded by an excellent card of racing and a wide selection of ticket options, from the great value ‘Summer Sizzler’, which at €33 includes admission to the racing and concert, Bulmers (or soft) drink, €10 festival food voucher and €5 tote bet, to The Pavilion Party - a reserved table in the Pavilion or The Panoramic Suite; with views overlooking the finishing straight, where you can enjoy banqueting buffet style dining for only €70.

Leopardstown Racecourse is only 20 minutes from Dublin City Centre on the Luas Green line, with dedicated shuttle buses running from the Sandyford stop and the Blackrock Dart Station. Leopardstown is located off exit 14 or exit 15 on the M50 southbound or exit 15, M50 Northbound. Ample FREE parking is available onsite.

For Tickets and hospitality options - go to www.leopardstown.com or call the Leopardstown ticketline on 01 289 0500. There are also discounts for advance group bookings available online.