Paws For Thought: Pavel Barter has news of a dystopian cyberpunk adventure...

A stray cat wanders the streets of a cyberpunk dystopia with its drone companion, trying to find a way out of this seedy underworld. The first thought that comes to your mind when you play Stray is this: why hasn’t anyone come up with this idea before? Controlling a cat – hopping onto tables, prowling around rooftops, collecting items and solving puzzles – is made for the video game medium.

The slummy underworld where lonely robots abandoned by their human owners eke out an existence is beautifully designed. Our whiskered hero has assistance from B-12, a floaty robot with torchlight and translation services. The tasks are not incredibly taxing, but the world, the story, and the mundane tasks (finding sheet music for a robot busker, for example) are absorbing.

The designers, inspired by their own pets, have captured the essence of what it is to be a cat. You can scratch your claws on carpets, meow at drunks, or get your nosy head stuck in a paper bag. There are fantastic action sequences – and serious commentary on class systems, the ethics of AI, and environmental (cat)astrophe – but holding your purring Dual Sensor controller in your paws while your feline friend takes a nap is equally satisfying.

Samsung’s new 2-in-1 is all about the feel. The device is tactile in ways other tablet-laptop-phablets are not. The 13.3-inch version of the Pro 360 is light and small enough to fit into a large handbag, yet sturdy enough to flip from laptop to tablet without fear of breakage.

The HD AMOLED touch screen display (1920 x 1080p) is a perfect fit for the S-Pen stylus that comes packaged with this Pro. When you take notes and draw sketches on apps such as PENUP, Samsung’s answer to Microsoft Paint3D, the Pen is tactile and smooth. The keyboard is compact but its keys are chunky and responsive for frequent typists. The device lacks a storage bay for the S-Pen, which makes losing the stylus likely (for this klutz, at least).

The display may not be 4K, but the colours and images are suitably vivid for movie streaming and photo editing. The version we reviewed had 16GB of RAM and 456GB storage: reasonable stats that are similar to last year’s iteration. The webcam, however, has been sharpened from 720p to full HD 1080: a giant leap for Samsung-kind. You can also kick out the jams with enhanced audio, conducted courtesy of AKG and Dolby Atmos technology. 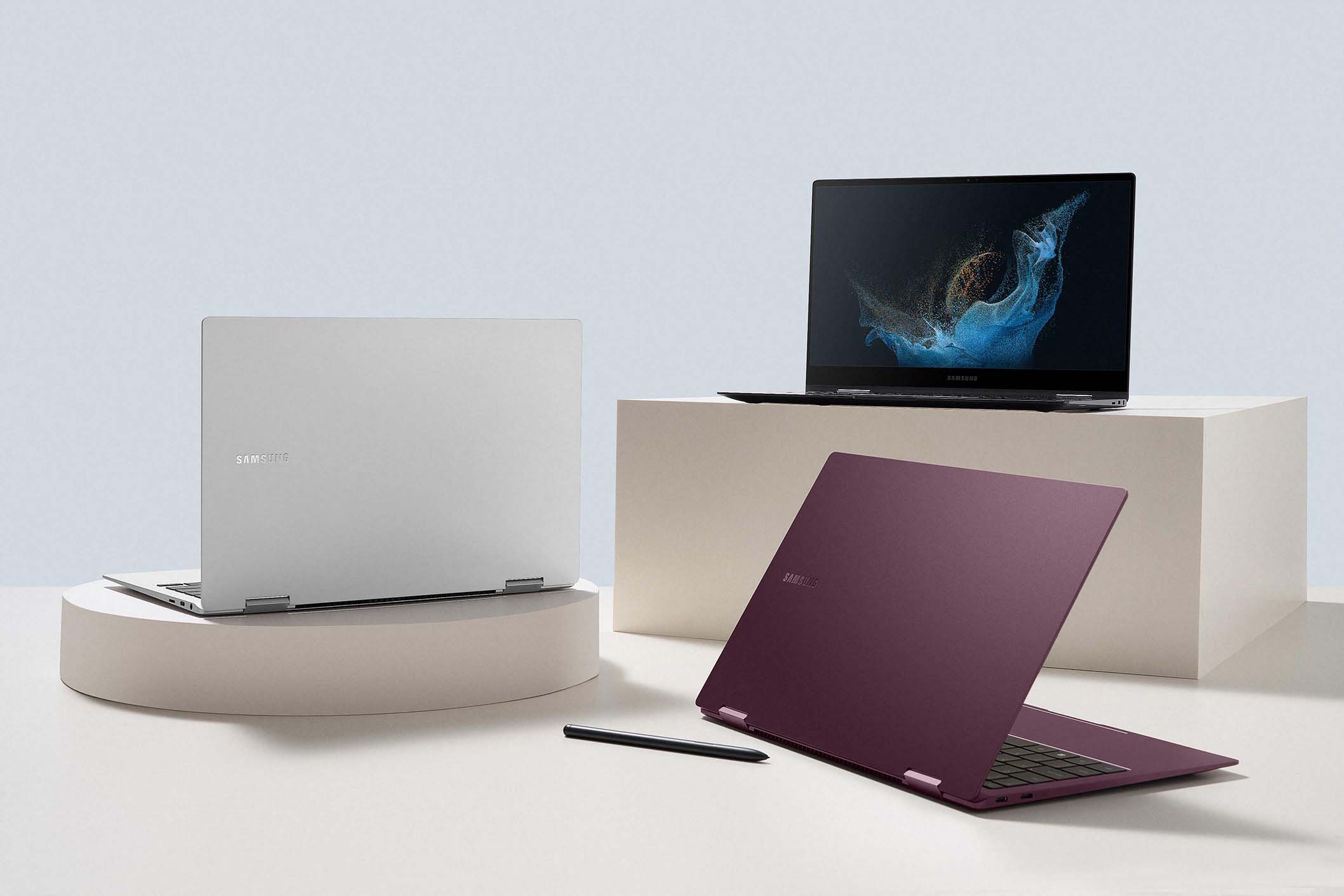 Music industry veteran Rikki Farr has created his own earbuds. Farr is something of a legend in music industry circles: a promoter who went on an unholy televised rant from the stage at the 1970s Isle of Wight music festival, and an audio whizz who engineered the sound for live performances by Led Zeppelin, Pink Floyd, Bob Marley, Guns N’ Roses, and Nirvana.

Like Neil Young, Farr has been cheesed off by the collapse in audio fidelity in modern consumer audio devices - MP3s are compressed within an inch of their lives and distant cousins of the original studio sound – and he hopes to remedy that with his AXS Audio earbuds.

Sound is clear and succinct through the in-ears – from high trebles to low bases – although listening to tracks on Spotify over Bluetooth is never going to come close to sitting behind the recording desk at Abbey Road, frankly. Nonetheless, these earbuds are equal to Apple AirPods in audio fidelity. You’ll get around ten hours of battery life and a fully charged case will keep you trucking for another 38 hours. AXS includes six pairs of ear tips for your manicured ear canals and lets you change volume with taps on each earbud.

Answering a call proved tricky when I tested the buds, though. When someone phoned, I was practically punching myself in the face before it picked up the call. 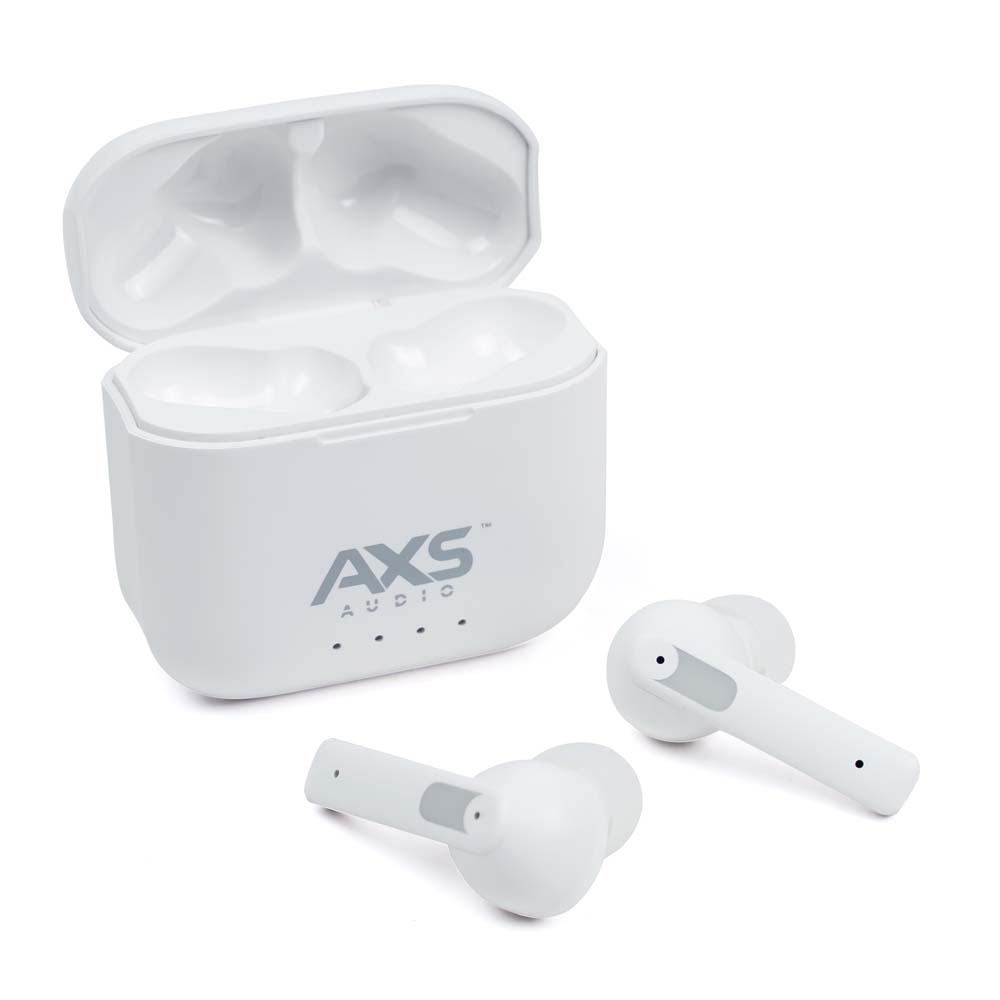 Let’s compare and contrast the new A53 to last year’s A52. Well, from first impressions the two phones are utterly indistinguishable. Both have 6.5-inch screens, which make space for a 32MP selfie camera. The cameras are much the same too: five lenses on the back, including a 64MP main lens and a 5MP macro lens for close-ups.

Unlike the A52, this year’s phone has no headphone jack. There’s nothing wrong with any of these stats. In fact, the stereo sound audio delivers a wallop from the speakers and the IP67 dust and water-resistance rating would make it the preferred smartphone choice for SpongeBob SquarePants and his underwater pals.

But if you already have the A52, this phone is more of a replacement than an upgrade. 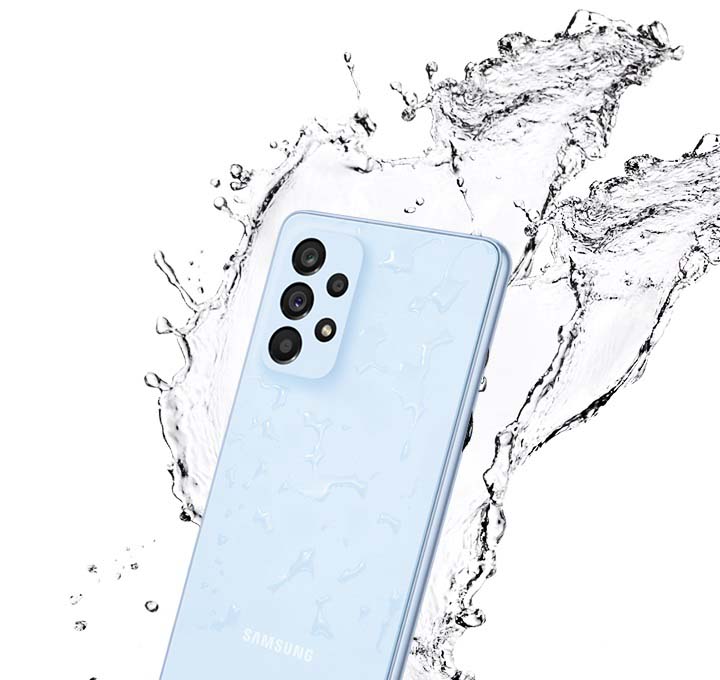 CAO Special - Donnchadh O'Mahony: "There are 13 brand new courses for September without a points requirement to get in"
Current cost-of-living measures to expire after February
CAO Special - Alex Tantoco: "There's always something new to learn in the audio industry"

CAO Special - Rachel Fogarty: "I’ve definitely benefited from the opportunities BIMM has brought me"
Lyons of Limerick: Introducing A Great Irish Motoring Phenomenon
Education Special - CAO 2023: "It’s important to recognise that your future is in no one’s hands but your own"
Veganuary: 5 of the tastiest plant-based restaurants in Ireland
Closure of all Argos stores in Ireland will leave 580 jobless
Iceland footballer wins landmark maternity pay case