Strolling through the grounds of Slane Castle on a sunny April evening, it’s easy to forget that this peaceful and tranquil setting has hosted some of the most iconic ever Irish concerts. Slane is the home of Lord Henry Conyngham, the eighth Marquess Conyngham, and his son, Alex Conyngham, the Earl of Mount Charles and co-founder of Slane Irish Whiskey, with Slane Distillery located within the grounds of the castle.

The impressive 1,500 acre estate is now part of an innovative reforestation initiative supported by Veon, who are experts in the fields of forestry, ecology and the environment. It involves a commitment to a 10-year programme of uprooting invasive species, while planting native trees, with 20,000 planted in the past year. Wood, in the form of casks, is an essential element in the whiskey-making process, so this is a fitting way for the distillery to give back to its surroundings.

After ambling through the woodlands, we were treated to refreshing cocktails and platters of food from some of the Boyne Valley’s artisan producers. Sampling the cocktails really explained the diversity of Slane Whiskey, which can be enjoyed neat for the whiskey purists, but which is equally enjoyable when blended with quality ingredients to make a decadent whiskey-based cocktail. 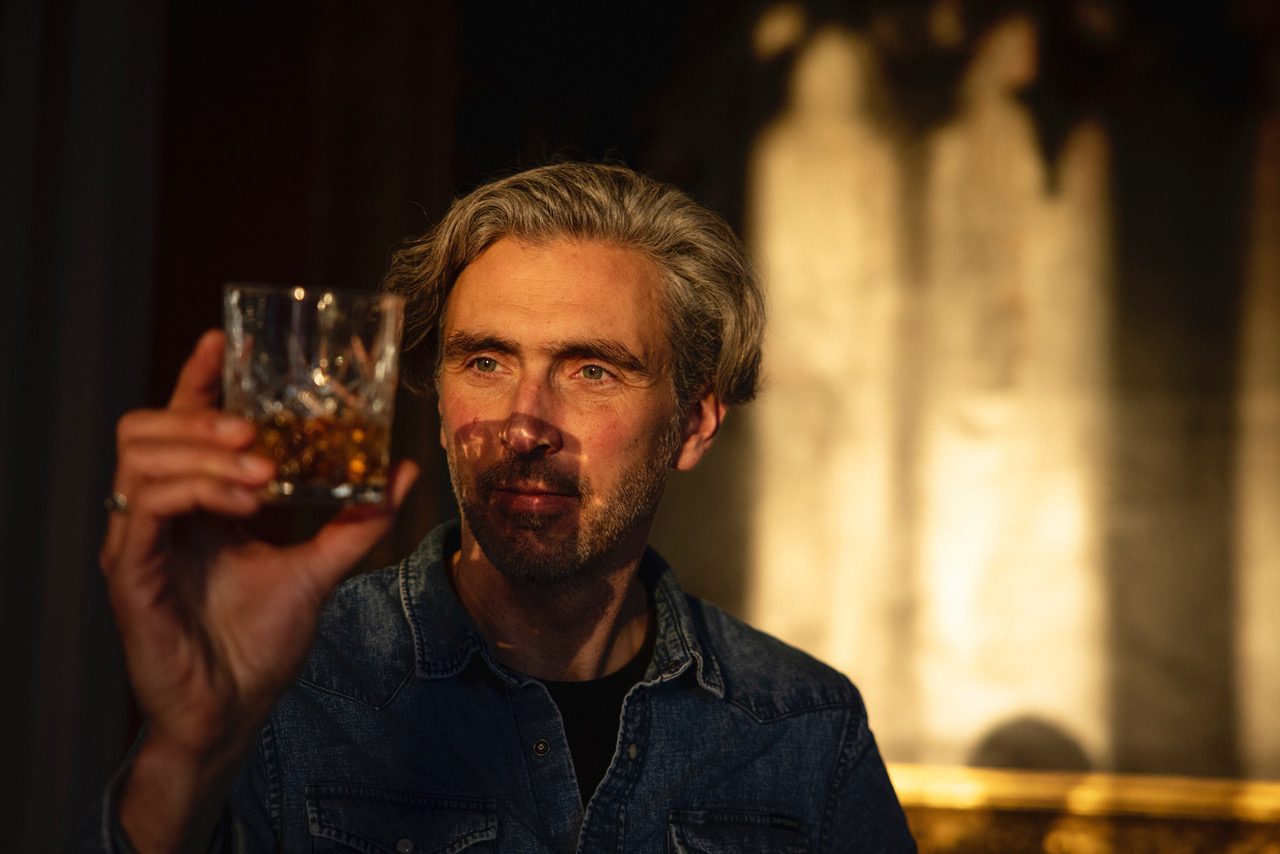 Subsequently, Alex Conyngham took us through a detailed whiskey tasting, with input from newly appointed Master Distiller, Dr. Gearóid Cahill. The passion for what they do was evident as we worked our way through several samples, including the Triple Casked Blend and the special edition Extra Virgin Oak. We finished with the Slane Extra Sherry Wood – the second release from Slane Irish Whiskey’s new Wood Series.

Bottled at a robust 45% ABV in comparison to the Slane core blend at 40% ABV, the notes and aromas are deep and intense, introduced by the extra sherry casks used in the whiskey-making process. The tasting experience was certainly educational and insightful.

Extra Sherry Wood is created using Slane Whiskey’s signature triple-casked method, which sees the liquid mature separately before being blended. Virgin American white oak casks, seasoned Tennessee casks and Oloroso sherry casks from Spain are all used in the process. For this new whiskey, the proportion of sherry casks is increased, which produces a more distinct sherry flavour. Each bottle of Slane Whiskey is adorned with the Conyngham family crest, which includes a three-pronged fork and three stars – a nice parallel to the triple-distilled whiskey.

The distillery itself is housed within what would have been the stables of the estate, which have been beautifully restored while respecting the original architecture. Here you will also find the Stalls bar, where the original stalls have been converted into gorgeous snugs. Our evening came to a perfect end with expertly made, espresso martini-style cocktails served in the cosy Whiskey Lounge. 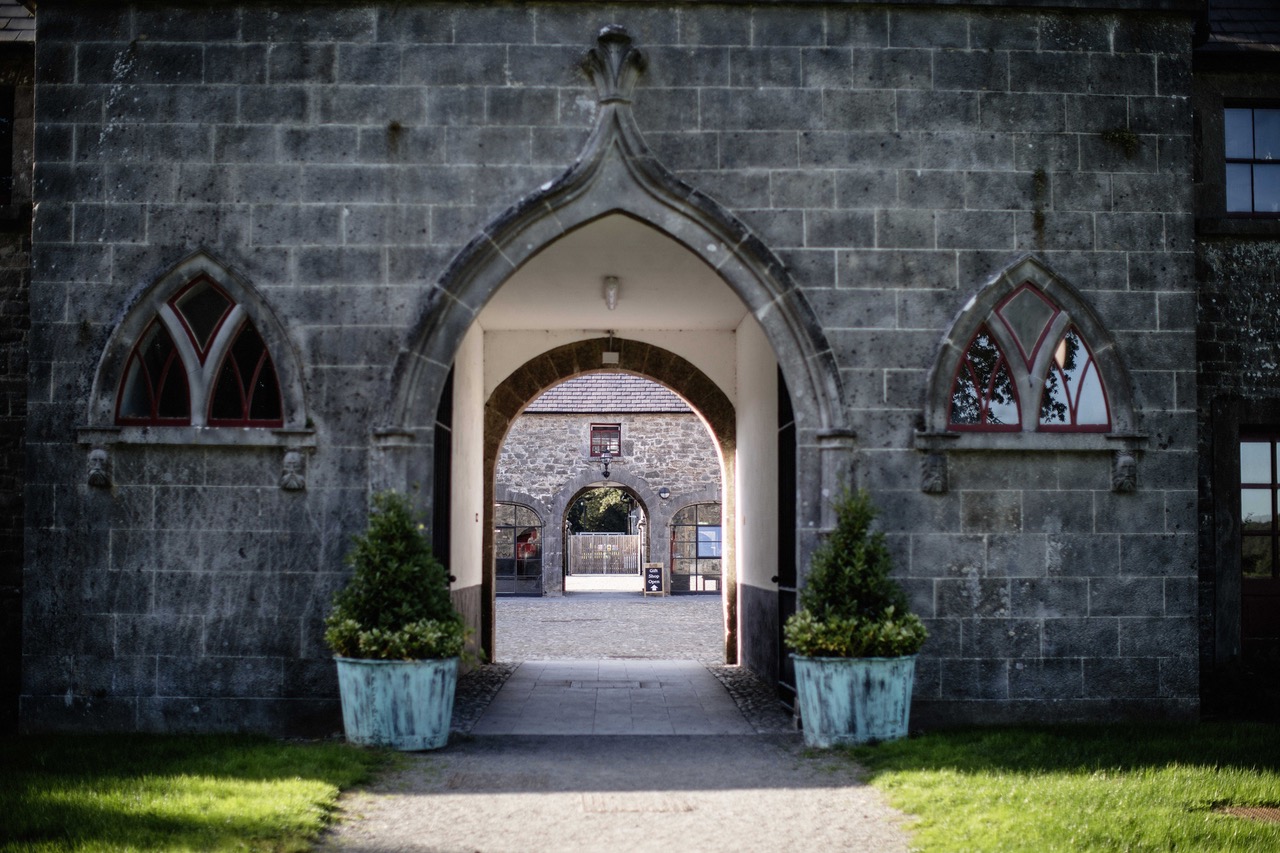 Whether a seasoned whiskey connoisseur or brand new to the world of whiskey, there is so much to experience and learn at the distillery, while enjoying the setting of Slane Castle itself and its glorious rock and roll history.

Slane Extra Sherry Wood will be available exclusively in The Loop at Dublin and Cork Airports, and at Slane Distillery until December 31. slaneirishwhiskey.com. 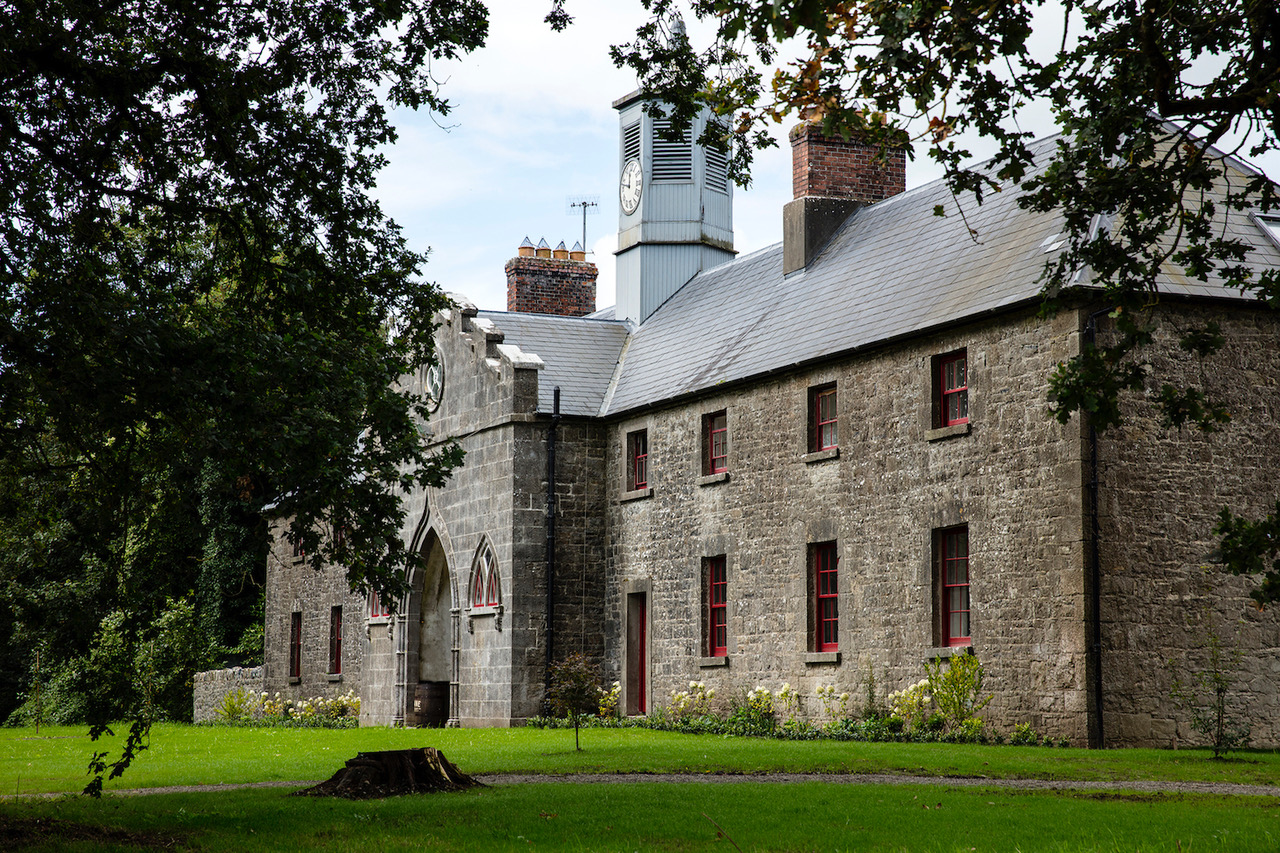