Meanwhile, Ireland is the most expensive country for housing costs including rent, mortgage rates and electricity, sitting at 88.5% higher than the EU average.

Dublin has been named among the most affordable destinations worldwide, but hold that thought - it's only for "luxury" travel experiences.

A new study carried out by money.co.uk revealed Dublin to be the tenth most affordable city in the world for luxury travel experiences, with Bangkok in Thailand taking the top spot on the list.

The research examined factors such as costs of five star hotels, spa hotels, Michelin star meals and luxury car hire to come up with a total budget score out of 10.

The study also revealed that the average cost of luxury car hire per day in Dublin is €217 while the average price of a one night stay at a spa hotel is around €309.

The most affordable city for Michelin star dining is Athens, with the average cost of a set menu in the Greek capital being €97 according to the data.

The cheapest rate for a nightly five star hotel stay at properties listed on Booking.com is Hong Kong, with the most affordable destination for booking a spa hotel being Osaka. 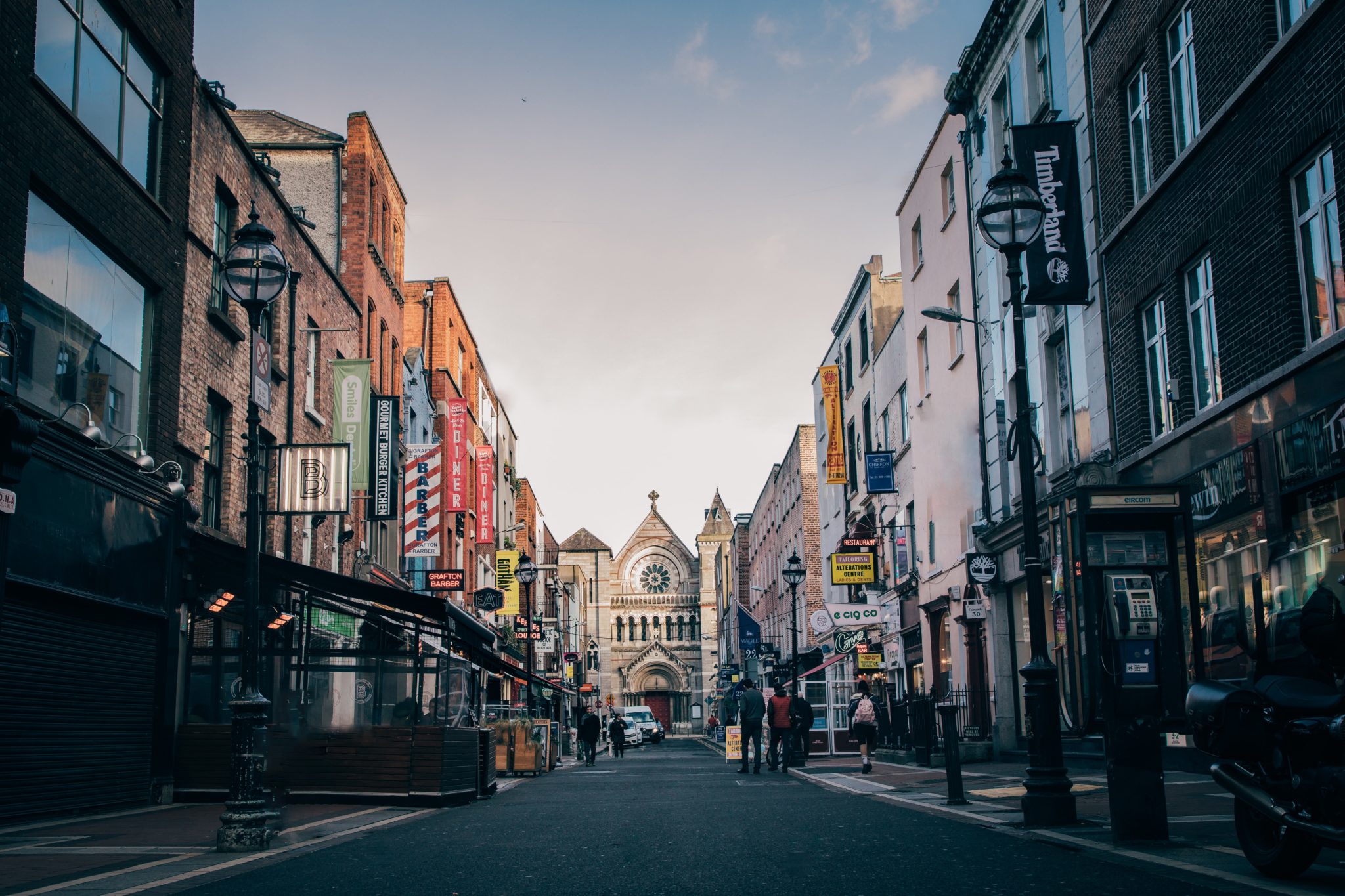 Alternatively, Dublin is top of the list of least affordable places to live in Europe.

It was recently named the most expensive city in Europe for monthly broadband costs, as thousands of workers continue to work from home.

The report, conducted by comparison website NerdWallet, analysed the top 30 most populated European cities and ranked them based on which have the most and least affordable monthly broadband costs.

The cost of living, in general, continues to rise across the board - with the housing and rent crises crippling a huge amount of the population. Prices here are 40 per cent higher than the average across the European Union.

Irish people pay far more than the EU average for food, drink, energy, transport, communications and restaurants, according to a new report from Eurostat. Healthcare costs here are the highest in the EU.

The new report from the European statistics agency shows overall prices are 40 per cent higher in this country compared with the average in the EU. Prices in Ireland are jointly in the highest in the 27-member European Union with Denmark.

Yesterday, Social Justice Ireland warned that inflation could range between 5% and 20% next year, urging the government to prioritise measures to protect the most vulnerable, with cuts to public transport fares and increases in public spending among their proposals.

SJI is pressing for large scale fiscal strategies to be adopted by government in the likely event of a recession in the coming year.

Meanwhile the government is reported to be considering a windfall tax on energy companies, which could be used to finance measures to offset soaring prices in the market.

Irish Distilling Special: "Talk about punching above their weight..."
FAI Cup Final: Derry City vs Shelbourne Promises An Occasion To Remember
World Cup Preview: "Head on the block time: we’re backing Tite to fix the lingering problems in his team"
Movember 2022 - Emmet Brennan: "I hope men are talking openly about depression more now. They weren't when I was growing up"
Movember 2022: Changing The Face Of Men's Health
Elite Sport: In Praise Of Those Who Start On The Bench