The historic hotel will reopen in February 2023 as a direct provision centre for asylum seekers.

Ireland's oldest purpose built hotel, the Lismore House Hotel in Lismore, Waterford will be used as a direct provision centre in February.

The hotel was built in the late 18th century, opened in 1797, and was featured across travel guides by the mid 19th century. It was previously named the Devonshire Arms Hotel for its' historical association and geographical proximity with the Duke of Devonshire's castle, Lismore Castle.

It closed in 2016, and was put up for sale by in 2017. In 2021, Lismore House was acquired by MCHT, a company based in Cork, with the plans to reopen it as a hotel. That December, an application to add an extension to the hotel was submitted to the Waterford City and County Council.

The application was paused in January 2023 due to a request of "further information." 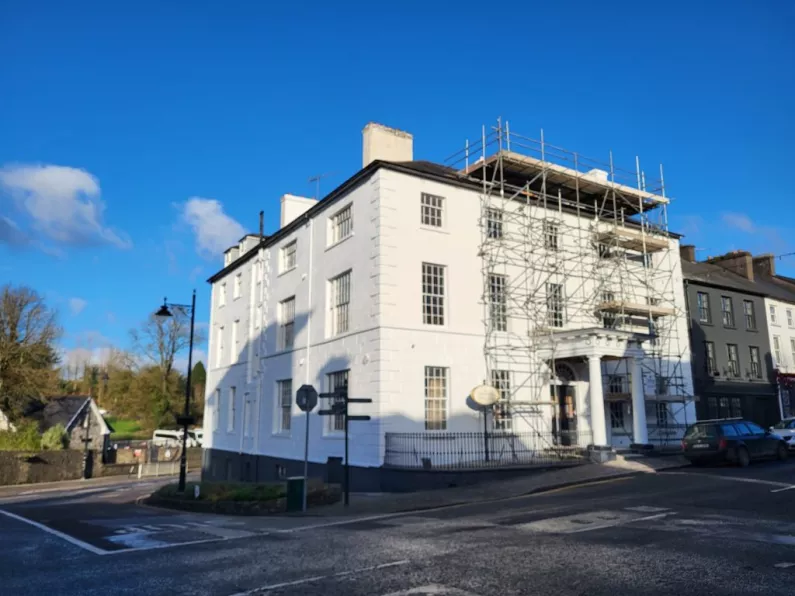 The hotel's reopening as a direct provision centre comes amidst a cost of living crisis and housing shortage.

Asylum seekers can live in direct provision housing for an average of three years. The current plan for the hotel is to house women and families. An initial 60 people are expected, with a possible maximum of 112.

Fears of rising anti-refugee sentiment has pushed the Tallow councillor John Pratt to request more Gardaí. Already, about four or five people assembled outside of the hotel with anti-refugee signs.

While locals are disappointed that the Lismore Hotel won't actually reopen as a hotel, the Waterford City and County Council approved other plans for a new boutique hotel near Dungarvan town centre. Lismore and Dungarvan are roughly a 25 minute drive apart.

The hope is that the hotel will promote tourism by providing accommodation in the area, which would support small businesses. Dungarvan already has two hotels, but their combined capacity is about 200 guests. The boutique hotel, as well as another approved hotel close to the N25, is expected to increase travel to the area.

MASI criticises government for treatment of asylum seekers: "Ireland must uphold the law"
Current cost-of-living measures to expire after February
Focus Ireland issue statement on record-breaking figures: "It is crucial to remind ourselves that homelessness is solvable"