New data from a global survey shows that populations around the world are experiencing the tribulations of cost of living crises, and Ireland is no different.

A new study published has stated that almost 30 percent of the Irish population are struggling with the ongoing cost-of-living crisis.

The WIN World Survey (WWS) is the Worldwide Independent Network of Market Research’s annual data study evaluating worldwide economical concerns and any related topics. The WIN world global average of population struggling to meet the cost of living is 36 percent.

The Irish data indicated that 25 per cent are living comfortably, while 44 per cent said they were neither comfortable nor struggling financially.

The study also indicates that a high proportion of the Irish public have changed their spending habits in response to inflationary prices, with 70 per cent saying they have reduced their expenses in the past month. WIN noted that "people in Greece and Ireland have already cut their spending." 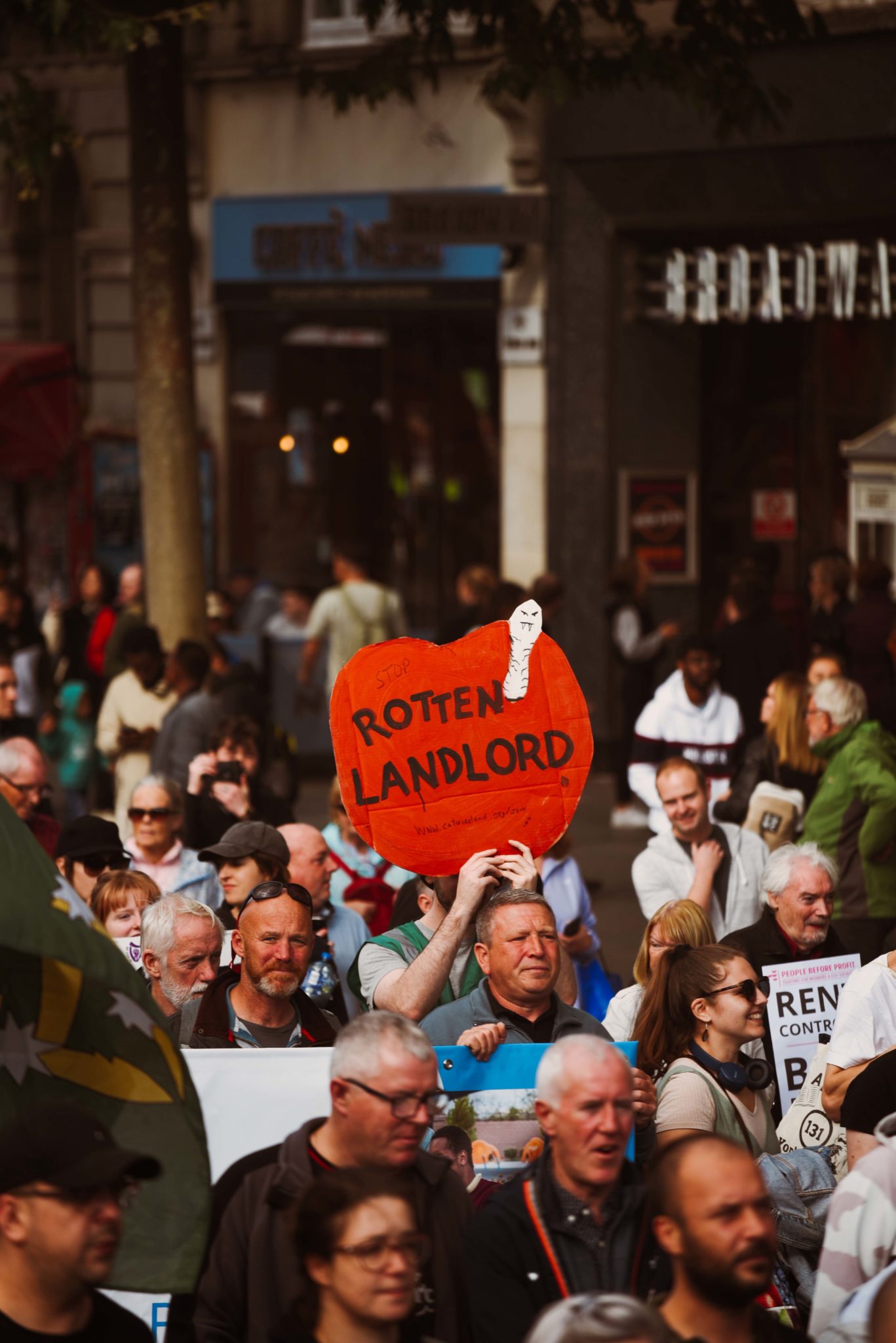 A further 19 per cent said they plan on cutting back on their spending in the coming months. Only 9 per cent do not plan to make any changes to their expenses.

Those most likely to be struggling in Ireland come from lower economic backgrounds, at 37 percent, and the squeezed middle-aged 35-54 (37 percent).

Richard Colwell, chief executive of RED C Research and Vice-President of WIN International association, stated that the quick response of the Irish public shows a familiarity with financial hardship.

“The Irish resilience and experience with economic woes are clear to see, with the population reacting the most quickly globally to try and live within our means," he said.

“However, a significant divide clearly exists in Ireland, between those who are struggling and those still living comfortably in the current crisis. Any future supports need to be focused on those most in need.”

Globally, the highest proportion of people who said they are struggling was in Argentina, at 76 percent, while Vietnam had the lowest striving group at 14 percent.

In other countries, Japan has the smallest proportion who have already reduced their expenses (19 per cent), followed by South Korea at 26 per cent. This compares to a global average of 48 per cent.

The rise in cost of living and the rise in those affected was not unexpected. It follows a pattern of rent prices being well on the rise for over a decade.

Assessments of affordable housing availability find few options for people with access to Housing Assistance Payment (HAP). Even the introduction of an eviction ban has done little to aid the crisis.