The Christmas Shows Must Go On: And Just Like That…, Clarice, Stay Close & more
Stuart Clark

From giant exploding mince pies and fabulous fiftysomethings to obsessive cops and serial killer magnets, all forms of festive TV life are here.

It’s goldfish bowl G&Ts at the ready as Carrie, Miranda and Charlotte (but not Samantha) return in this Sex And The City ‘continuation’ ten-parter. The trio might be in their fifties, but are as spectacularly unable to successfully navigate their personal lives as they were twenty years ago when its sixth and final series came to a tear-jerking conclusion. Despite there being two big screen escapades since, head writer Michael Patrick King promises that there will be lots to catch up on. 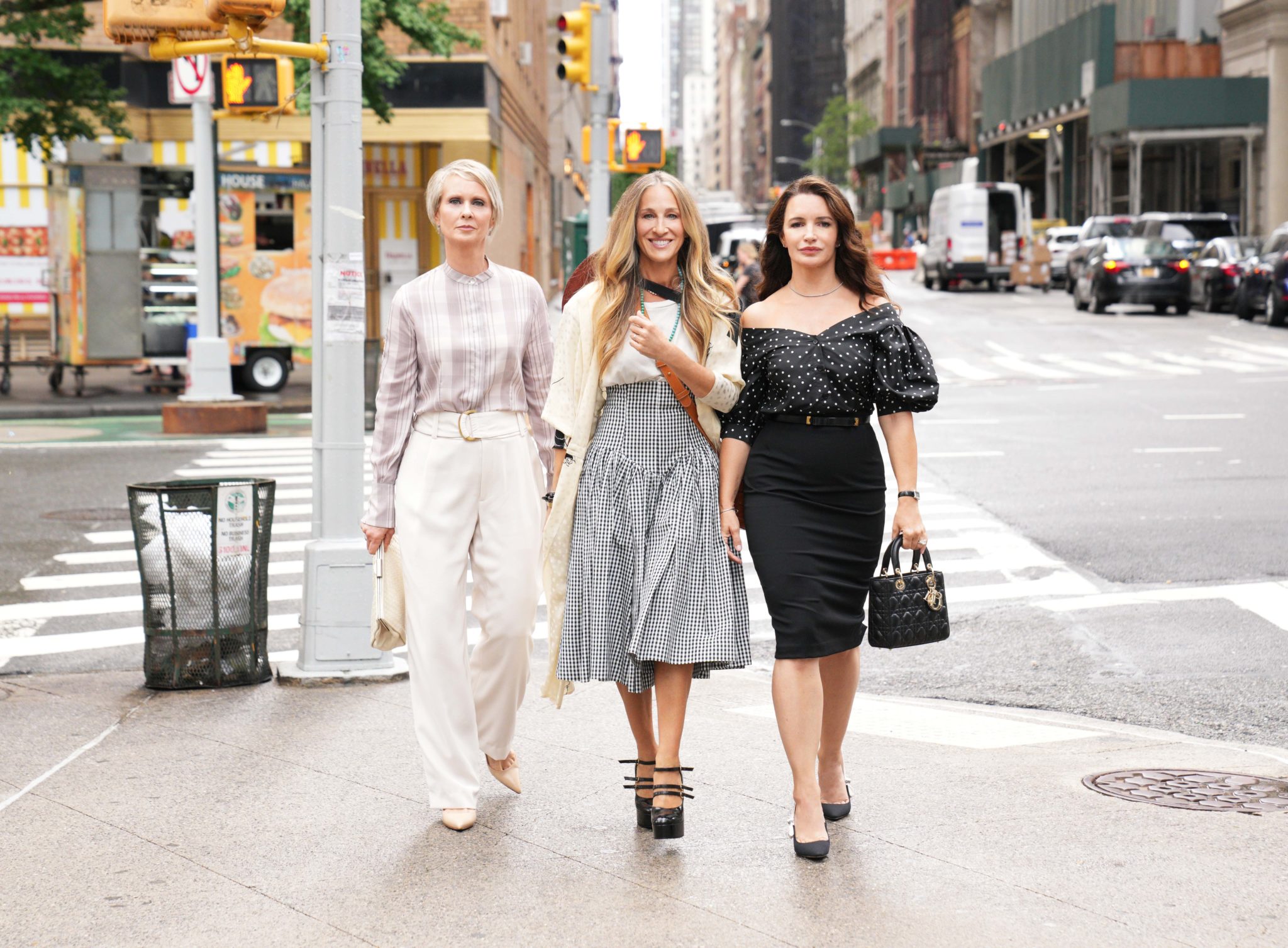 Second only to Jed Mercurio in the TV Midas touch stakes this year, Harlan Coben once again gets to preside over the makeover of his bestselling novel about how a working mother of three, a failed documentary maker and a cop who can’t let go suddenly find themselves sharing a very big problem. Needless to say, there are plot twists, red herrings and foreshadowing galore with nobody quite what they seem. Cush Jumbo, James Nesbitt, Simon Armitage and Eddie Izzard co-star in what is the American author’s tenth smallish screen run out in five years. 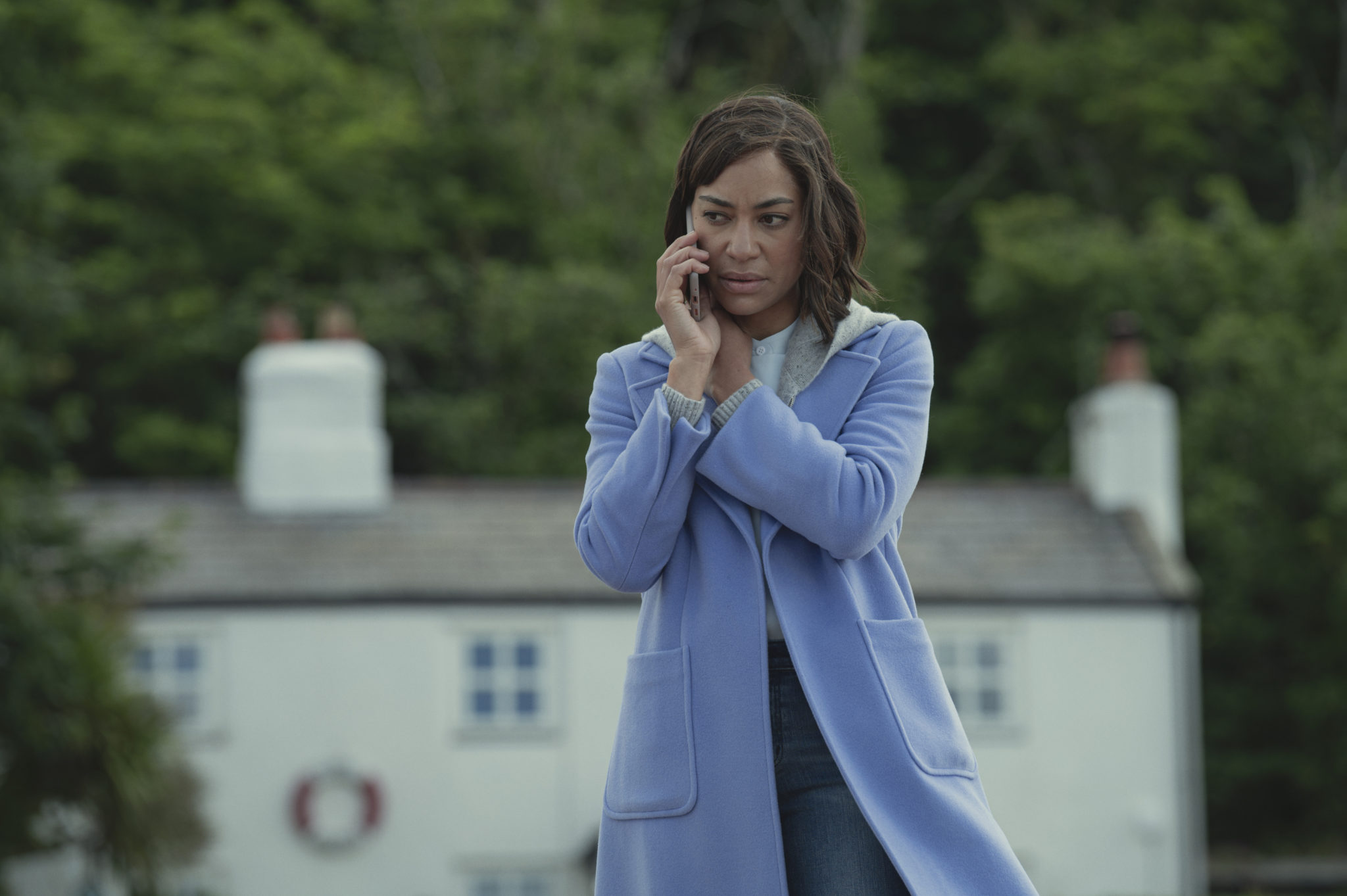 Whilst perhaps lacking in the comfort and joy department, this Silence Of The Lambs spin-off is custom-made for Christmas bingeing with former Home And Away star Rebecca Breed proving to be as convincing a Clarice Starling as Jodie Foster was many moons ago. Set a year after all that unpleasantness with Hannibal Lecter and Buffalo Bill, our favourite Trainee FBI Special Agent gets dragged into a sinister conspiracy involving drug trials and, natch, a growing body count. 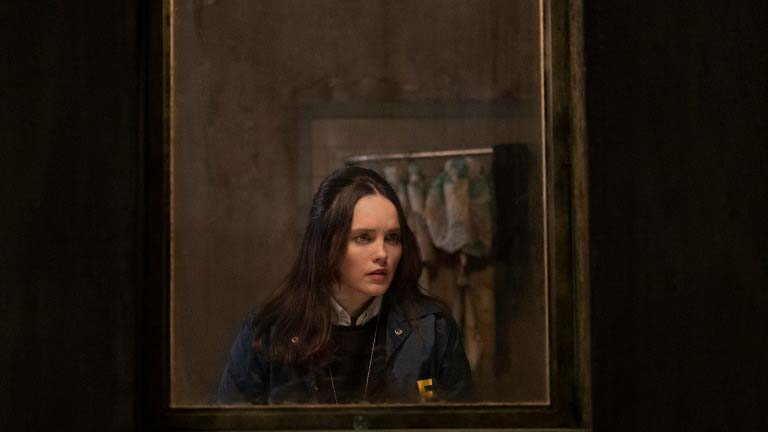 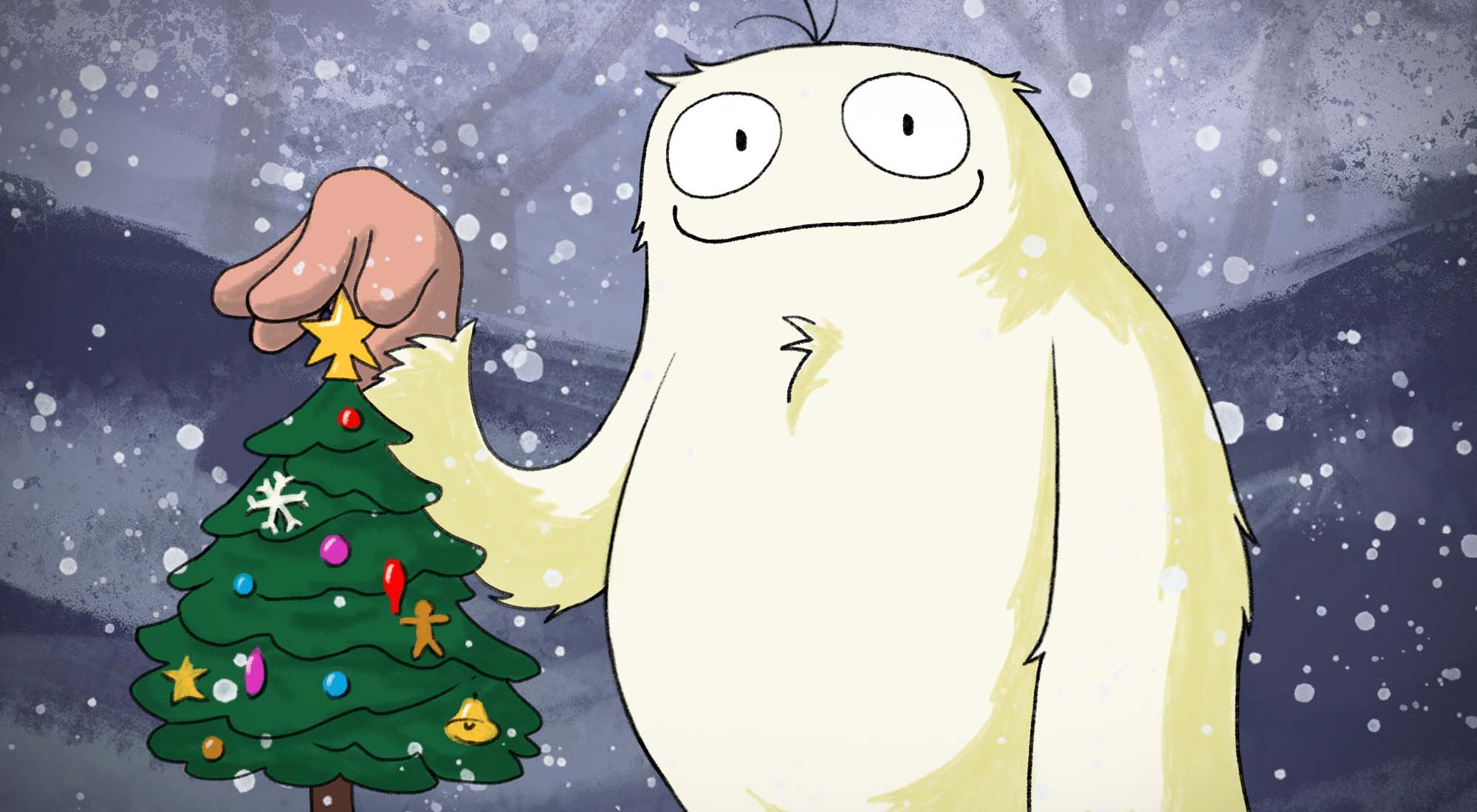 Who was the first person to be publicly shamed because of something they did online? And how might a prank played by a Hollywood actor on his friend have helped to inspire the Capitol insurrection of January 2021? Those are just two of the questions Jon Ronson posits and answers in his compelling history of the Culture Wars, which aren’t going to be entering into a ceasefire any time soon. 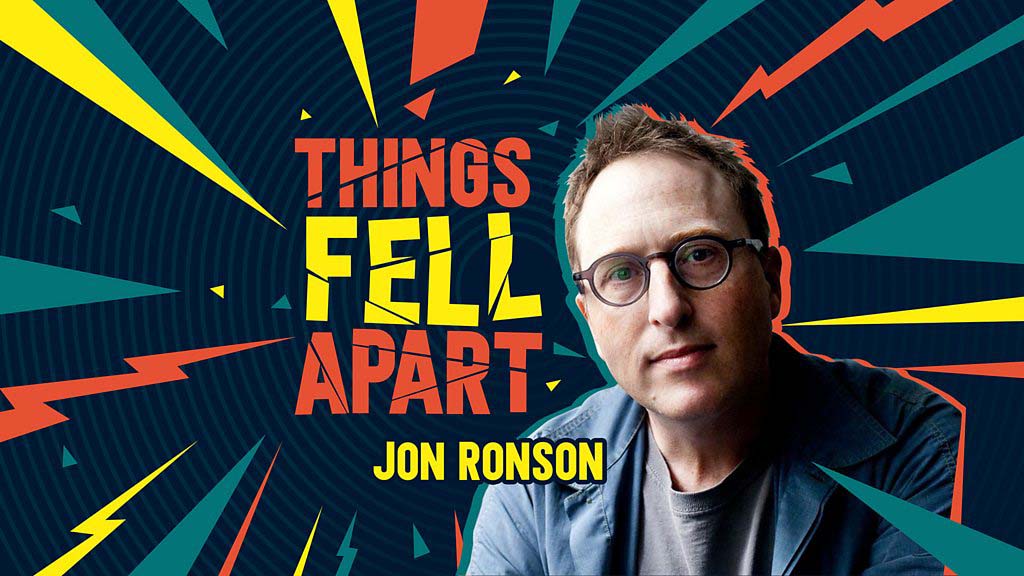 Cillian Murphy and Siobhán McSweeney make a showing in the 2022 TV Choice Awards Shortlist nominations
The Shows Must Go On: 'The Sandman', 'The Plot Against America', 'Paper Girls' and more
Channel 4 CEO discusses Derry Girls in Digital, Culture, Media and Sport Committee session: "It was a very, very risky show to make"

Channel 4 announce film on the life and death of Lyra McKee
Jamie-Lee O'Donnell to explore Derry's past and future in Channel 4 documentary
Lisa McGee on The Cranberries: "When we were thinking about what the sound of Derry Girls should be, ‘Dreams’ said everything about that time"
Lisa McGee: "I wanted the Derry Girls ending to feel quite final"
Derry Girls stars rally against the privatisation of Channel 4
First trailer released for Derry Girls Series Three