Judy Huth was just 16-years-old when she was invited to the Playboy Mansion by Cosby. It was here that he forced himself on the teenager and proceeded to sexually assault her.

Bill Cosby has been found guilty of sexually assaulting a 16-year-old girl at the Playboy Mansion in Los Angeles in 1975, as the jury ruled in favour of Judy Huth, now aged 64.

The jury found that Cosby had intentionally caused harmful sexual conduct with Huth, that he knew she was under the age of 18, and that his behaviour was motivated by unnatural or abnormal sexual interest in a minor

Huth has been awarded $500,000 in compensation, which is considerably less than the $ 8 million in punitive damages Huth’s lawyer, Gloria Allred, had requested. 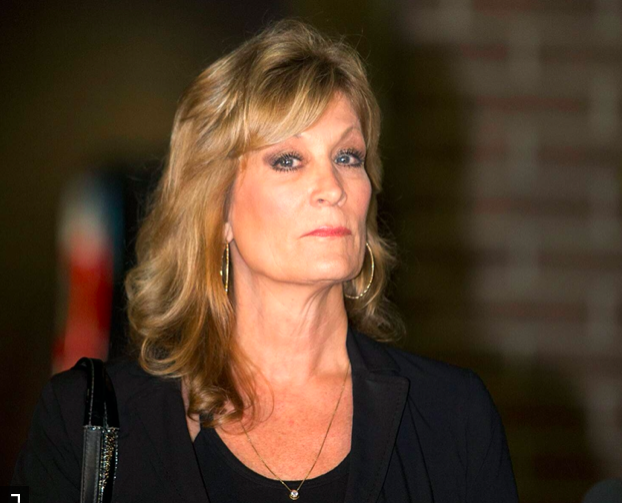 Filing the lawsuit back in 2014, Huth said she and a friend had met Cosby, then aged 37, at a park, and that was where they were invited to the Playboy Mansion.

She testified that Cosby assaulted her, forcing her to perform a sex act without her consent.

Cosby denied the allegations in a video deposition shown to jurors, claiming he did not remember Huth.

He claimed that the alleged sexual abuse could not have taken place because he would not have pursued sexual contact with someone under the age of 18.

Speaking to the press, Huth’s attorney, Allred, praised her client for her “courage and many sacrifices to win justice in this case."

She said: “I want to thank all of the women who spoke out over the years and refused to be silent in the face of what they believed to be injustice and sexual abuse by powerful men. “We are proud of Ms. Huth and our victory against Bill Cosby.

The news comes after a woman testified that she was forcibly restrained and kissed by Cosby during the production of the 1975 film Let's Do It Again.

Cosby has been accused of sexual assault by more than 60 women.

The end of the trial marks one of the final remaining legal claims against the disgraced actor.

Mick Lynch names Irish socialist icon James Connolly as his political hero
Kacey Musgraves releases 'Can't Help Falling in Love' cover from upcoming Elvis soundtrack
New Virgin Media documentary follows Irish band Aslan as they create upcoming charity single 'THIS IS...For Ukraine'
Baz Luhrmann and Austin Butler on ELVIS: "Fame is not something that, if your face is involved, you can peel off easily"
New Netflix drama series produced by Barack and Michelle Obama set to be filmed in Cork
Game of Thrones Jon Snow spin-off series in the works at HBO