In celebration of Achtung Baby’s anniversary, U2 have collaborated with Berlin-based French artist Thierry Noir - the first artist to paint on the Berlin Wall - for a one-off installation at the legendary Hansa Studios in Kreuzberg.

The forthcoming edition will see a special standard and deluxe vinyl release on November 19th (this Friday), ahead of a 50-track digital boxset available on December 3rd. To celebrate the occasion, U2 are collaborating with legendary French artist Thierry Noir for an Achtung Baby installation in Hansa Studios, Berlin from November 19th-26th.

30 years ago, Bono described Achtung Baby as “the sound of four men chopping down The Joshua Tree” while Jon Pareles of the New York Times wrote that “stripped-down and defying its old formulas, U2 has given itself a fighting chance for the 1990s”. The album won a Grammy Award for Best Rock Performance and became one of the most significant records of the '90s and of U2’s career.

Recorded over six months at Hansa Studio in Berlin and Windmill Lane in Dublin, Achtung Baby is U2’s seventh studio album. Produced by long time U2 collaborators, Daniel Lanois and Brian Eno with Steve Lillywhite, the project was engineered by Flood and released on 18th November 1991. Lead by 'The Fly', four other singles followed: 'Mysterious Ways', 'One', 'Even Better Than The Real Thing' and 'Who’s Gonna Ride Your Wild Horses'.

Thierry Noir was the first artist to paint on the Berlin Wall. 30 years ago the band commissioned Berlin-based artist Noir to paint a series of now iconic Trabant cars, which featured on the album artwork, as well 1991’s Zoo TV Tour. U2 x THIERRY NOIR sees Noir return with a newly painted Trabant for 2021, as well as an exclusive mural painted on a section of the Berlin wall.

The bonnet of the Trabant will be auctioned at Phillips, London on 9th December as part of their New Now sale with proceeds going to Berlin Institute for Sound and Music.

U2 X-Radio, the band’s SiriusXM channel, will this month present an Achtung Baby special to include interviews with band members and album collaboration Daniel Lanois, Flood and Anton Corbijn. 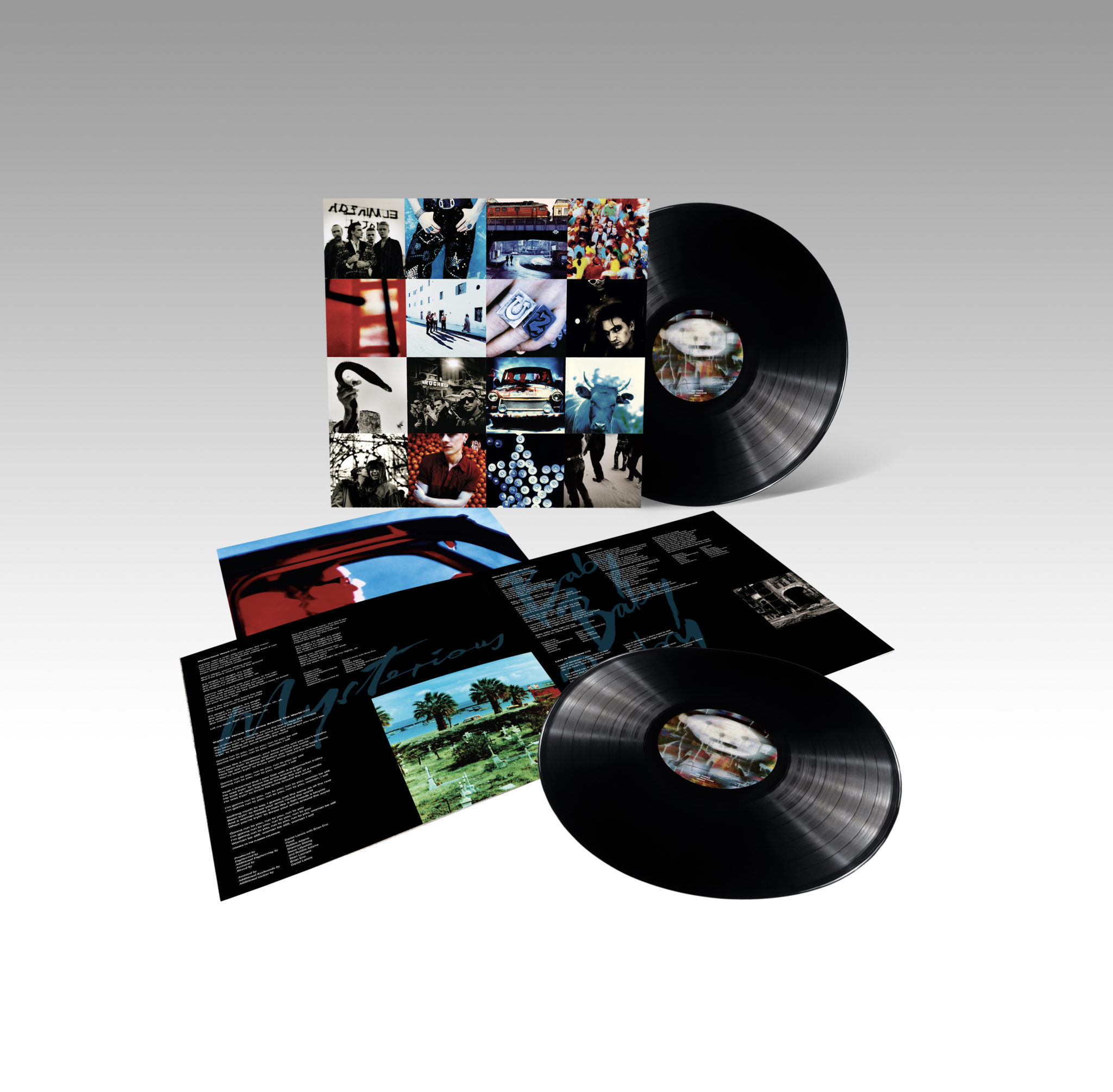 U2 fan launches campaign to help 'One' reach one billion views on YouTube
Happy Birthday U2 - Bono At 60
U2 - Under The Covers
My Favourite Things: Prince and Sign O' The Times
Fashion Interview with Alison McEvoy: Achtung Baby
Album Review: U2, The Joshua Tree Super Deluxe Edition