The Vamps announce two Irish dates on their Greatest Hits Tour
The Vamps.

The Vamps are bringing their Greatest Hits Tour to Ireland with dates in Dublin and Belfast at the end of this year.

The British group will be playing Dublin's 3Arena on Saturday, December 3, and the SSE Arena on Monday, December 5. The Greatest Hits Tour is celebrating 10 years since the band officially formed.

A special fanzine compiled by Vamps fans and the band in honour of anniversary will be released on October 14. It will feature fan memories, limited edition merchandise such as art cards, a CD containing previously unreleased recordings, unreleased photographs, photographs of memorabilia from the band’s personal archives, an exclusive interview with the band, plus QR linked bonus content exclusive to the zine. Pre-order the zine here.

Speaking about their journey so far, the band said: "It’s crazy to think what started in our bedrooms and Tristan’s parent’s garage led to us headlining arena’s all around the world. The past 10 years have been an incredible journey but what makes it even more special is that it has felt like a shared one between us and our fans." 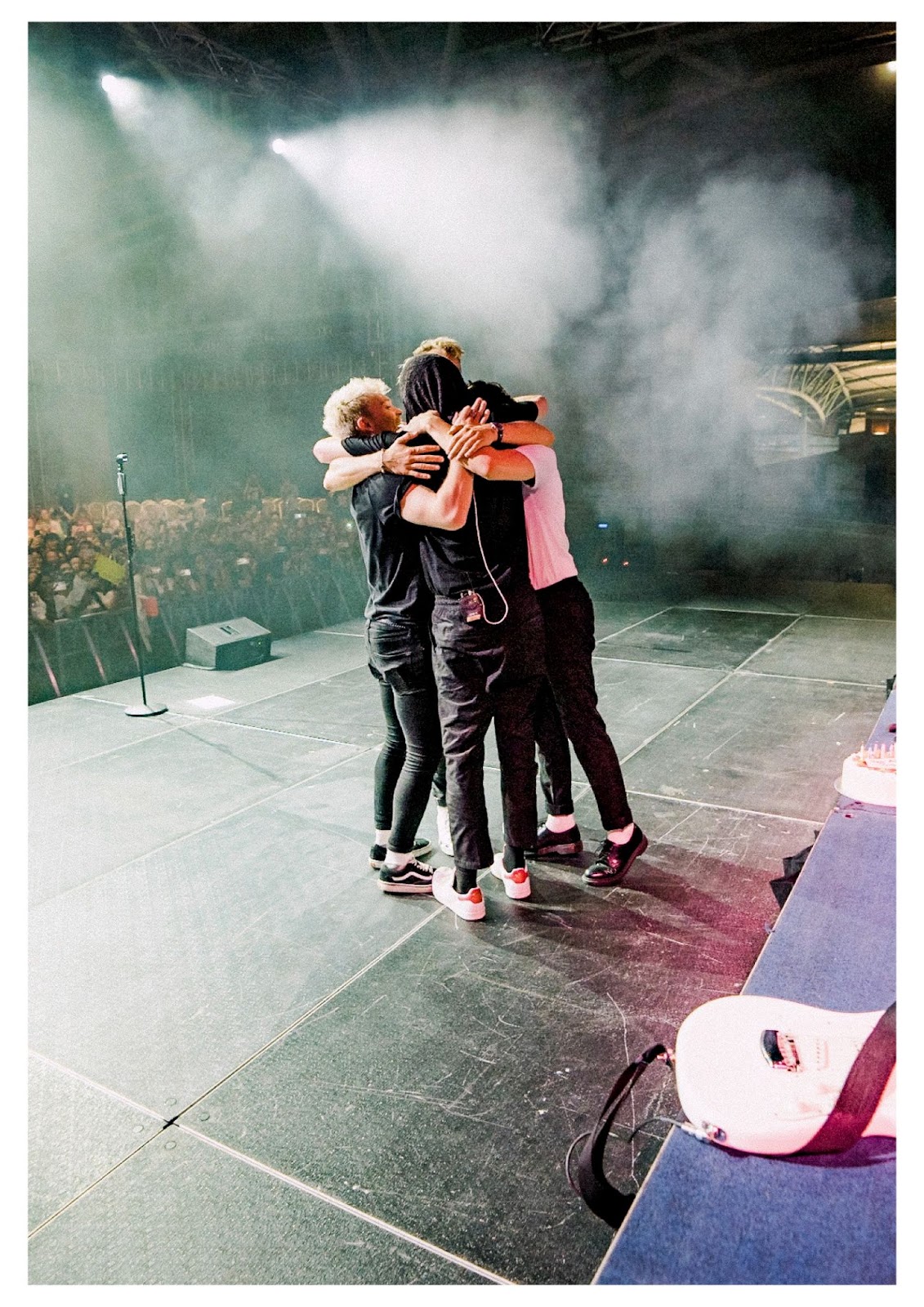 The Vamps are set to play several Irish dates this summer as support for Picture This, but they haven't played their own headline show in Ireland since 2019.

10 Years Of The Vamps - The Greatest Hits Tour