This year's 'Merchy Christmas' market will take place this weekend, December 18 and 19 from 10am-4pm at the Grand Social.

Presented by One Stop Band Shop, the second annual event will support local indie artists by selling their merch on multiple floors of the Grand Social. With the latest government restrictions heavily impacting the Irish music industry, this event is a way to directly support some of your favourite musicians.

Over 20 acts have been added to the lineup since it was first announced earlier this month, bringing the total that will be in attendance to over 50.

Admission to the event is free, though a €5 donation to the Dublin Simon Community is suggested. It is a cash only event.

See the full lineup and day-by-day breakdowns below: 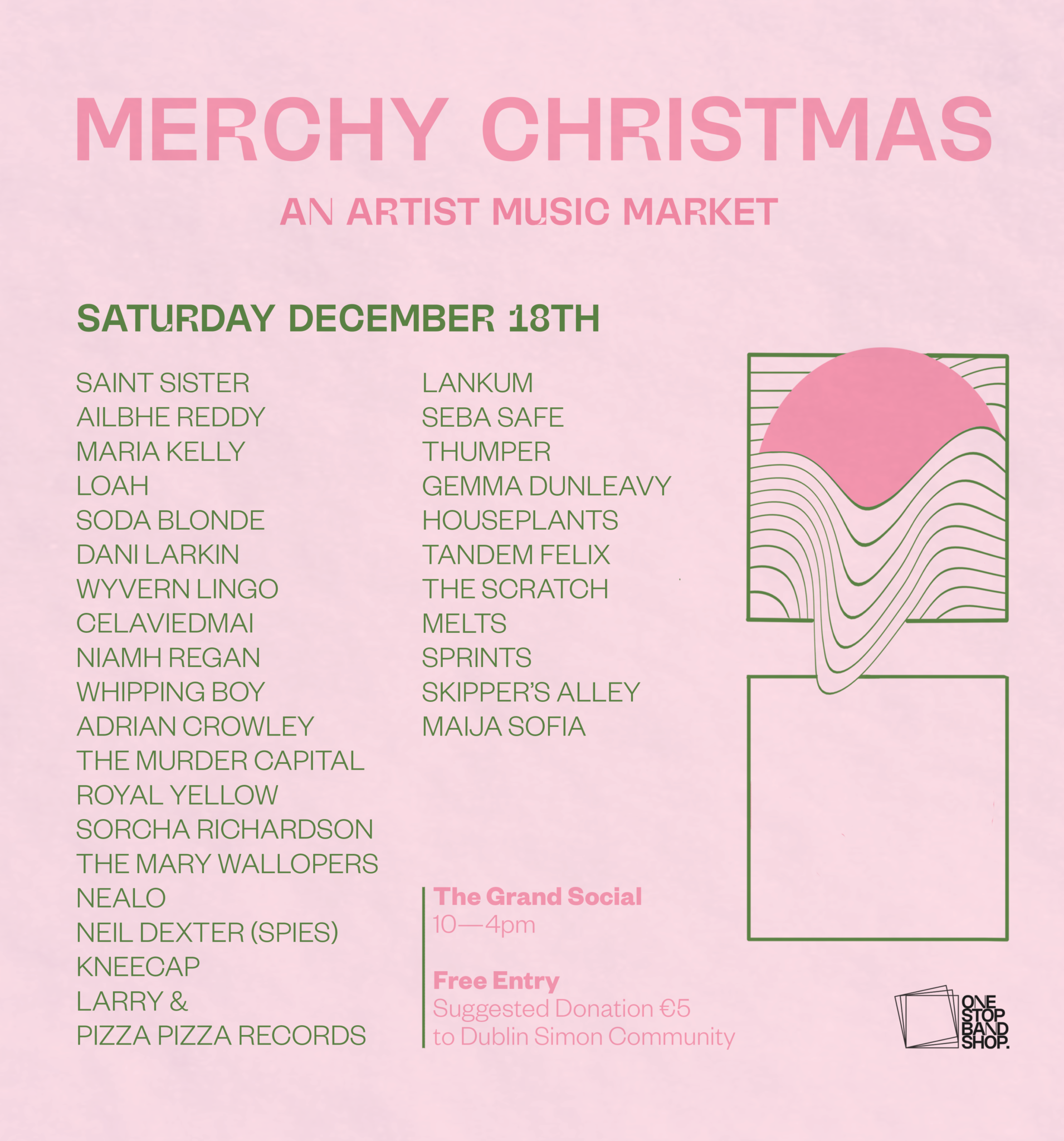 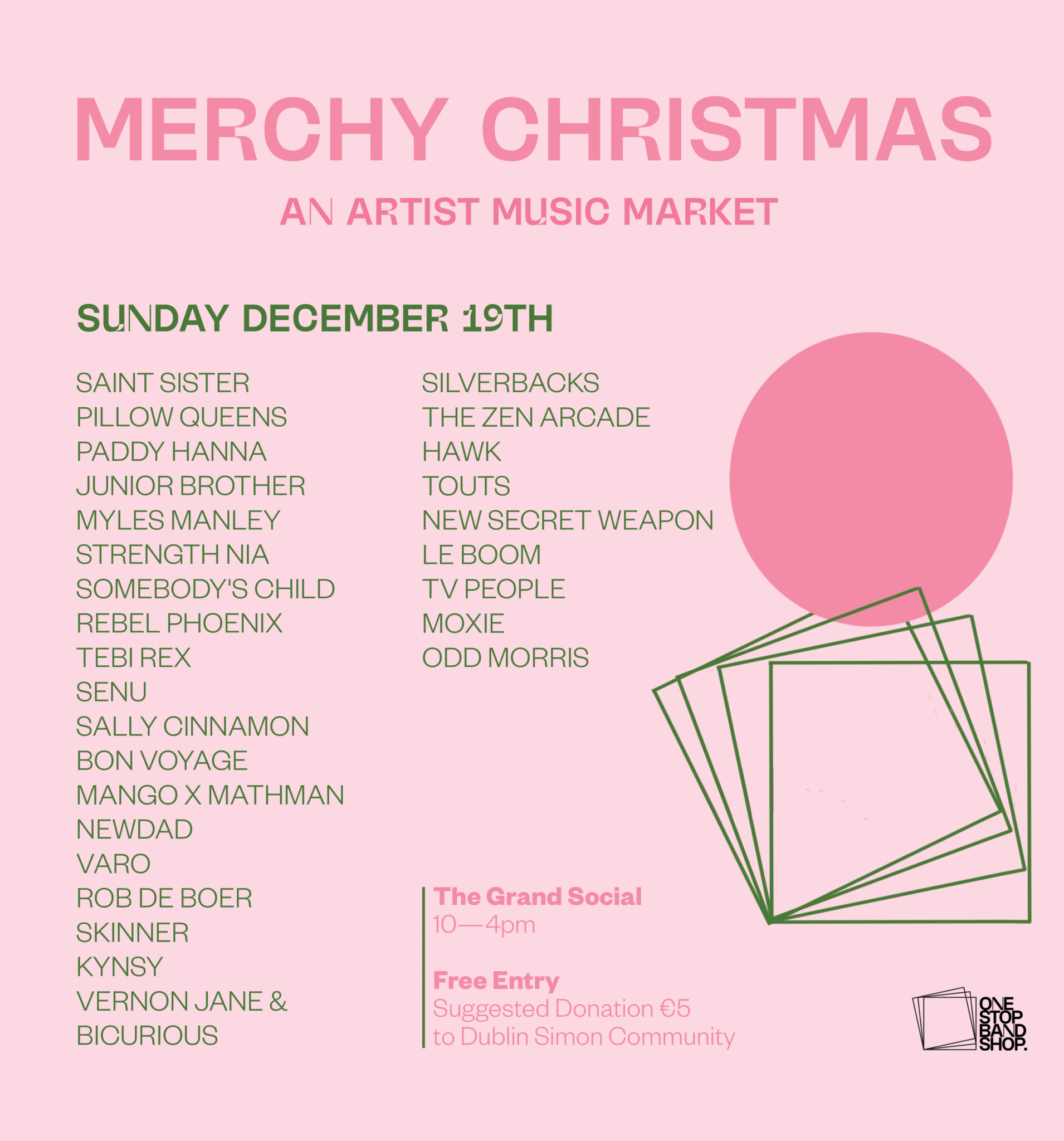