Liam O’Flynn’s memory lives on through celebrated traditional Limerick musician Louise Mulcahy, whose talent with the Uilleann pipes and flute has led her to receive this year’s Liam O’Flynn Award from The Arts Council and The National Concert Hall.

O’Flynn is remembered as an Irish Uilleann piper and traditional musician as well, venturing into a solo career and recording with a number of recognized Irish and international musicians. His legacy is shaped by his mastery at evoking inspirational, soul-stirring music with Ireland’s national Celtic instrument.

Maureen Kennelly, Director of The Arts Council, stated on behalf of the NCH and the Arts Council, “Louise Mulcahy is an accomplished artist dedicated to exploring and celebrating the music of Liam O’Flynn. Louise is a custodian of Liam’s Uilleann pipes and I am delighted that this award will give her the opportunity to further develop her interest in his work.”

The three previous recipients of this award are last year’s concertina player and composer Jack Talty, multi-instrumentalist, singer and composer Barry Kerr, awarded in 2020, and harper and composer Úna Monaghan in 2019.

The Co. Limerick musician’s well-deserved place at the NCH will allow her to collaborate with innovative artists and further the practice of traditional music for younger generations of musicians, which Mulcahy has already begun as a tutor in both the Uilleann pipes and the flute.

Speaking about the honour of receiving the award, Mulcahy shared, “I am incredibly honoured to receive the Liam O' Flynn Award. Huge thank you to the National Concert Hall and The Arts Council of Ireland for this wonderful opportunity. Liam O' Flynn has left an incredible legacy. Throughout his career, Liam O' Flynn made an indelible mark in Irish traditional music. His music, recordings, collaborations and ideologies inspire me on multiple levels on a daily basis.” 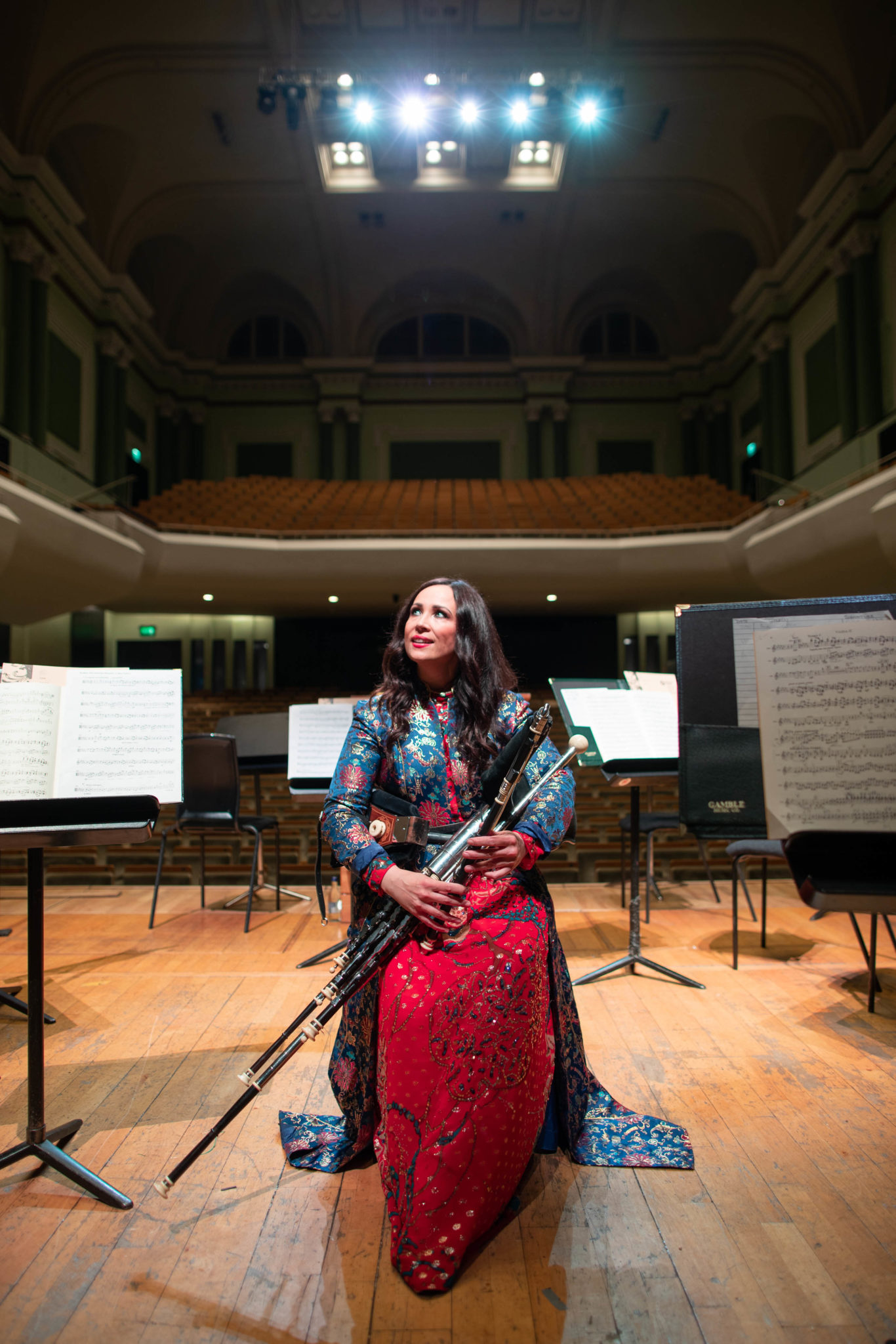 Mulcahy playing a set of Uilleann pipes once owned by Liam O’Flynn entrusted to her by Na Píobairí Uilleann. Credit: Julien Behal

Between releasing her debut solo album,Tuning the Road, in 2014, Mulcahy toured around the globe performing for international audiences and keeping traditional Irish music alive. She dedicates her time to communicating an appreciation for traditional music with her audience and advocating for the inclusion of female pipers, recently completing a documentary for TG4, 'Mná na bPíob', in which she explores the narratives of past female uilleann pipers.

Robert Read, CEO of the NCH, added that Mulcahy is, “an extraordinarily accomplished musician and advocate for female pipers and pipe music.” 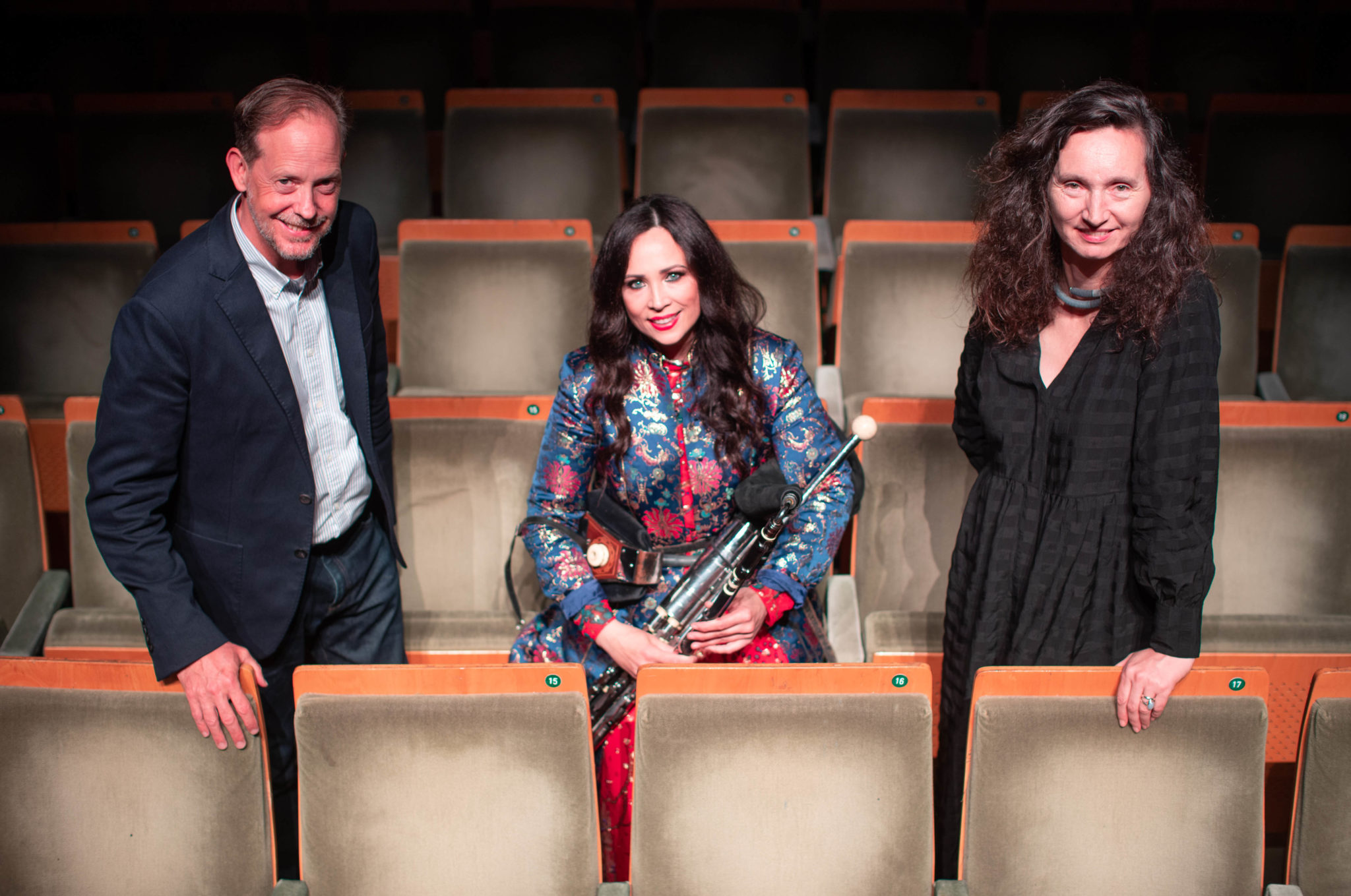 She anticipates an exciting future in her new position as an NCH resident musician. “The award is a unique and special artistic opportunity. I look forward to researching, collaborating, innovating, performing and bringing new material to the performance platform at the National Concert Hall this year. During my time at the National Concert Hall, I will honour Liam O' Flynn's legacy, memory and music."

Follow along with the National Concert Hall for future events and collaborations.