New single 'Green Green Grass’ is the second song to be lifted from his forthcoming new album Gold Rush Kid, due for release on 10 June via Columbia Records. The track arrives alongside the announcement of a huge arena tour, scheduled for September and October, following George’s special show at London’s Finsbury Park in July.

‘Green Green Grass’ is an irresistibly joyful song about making the best of things, even when it might feel like the worst of things are afoot: “Green green grass, blue blue sky, you better throw a party on the day that I die.”

“I was on holiday in St Lucia with a few friends at Christmas 2018, with two of my closest mates from home,” explains George. “We were in this beach bar, drinking homemade rum punch and Piton, the local lager, flip-flopping between the two, pissing about with three local guys who worked there. And this music started up, three streets back from the sea.

“After about half an hour, I had to go see what it was. And there was a street party going on, with three different sound systems, people cooking in the street. I asked a woman what was going on and she told me it was a funeral – for three people. They were celebrating three lives! I thought: that is not how we do this at home. And it’s really beautiful.”

‘Green Green Grass’ follows the euphoric first single and album opener ‘Anyone For You,’ which continues to climb the UK Official Singles Chart and is the number one song at UK radio, with A-list rotation across all major stations.

After two blockbuster albums – Wanted On Voyage (2014) and Staying At Tamara’s (2018), with the latter earning him his first number 1 single in ‘Shotgun’ and won him the 2019 Brit Award for British Male Solo Artist – it was time to return to heart and hearth, with an album written and produced entirely in London with longstanding collaborator Joel Pott.

Alongside the tour announcement, George has partnered with YouTube Music to be their Sustainability Partner for 2022.

“I am conscious that creating, touring and promoting a record has an impact on the environment, so I am delighted to announce I will be working with YouTube Music as their Sustainability Partner for 2022," Ezra commented. "They have very generously provided a significant financial contribution to support a cause of my choosing; this is going to be The National Trust, who are working hard to reverse the decline in nature and reduce the impact of climate change by planting trees and restoring landscapes. Together, we’ll directly use this money to plant 17,000 trees across the UK.”

He today announces a full nationwide UK & Ireland arena tour to follow in September and October. Fans who pre-order Gold Rush Kid before 3pm on Tuesday 26 April can access tickets via exclusive pre-sale, before they go on general sale on Friday, 29 April via Ticketmaster. 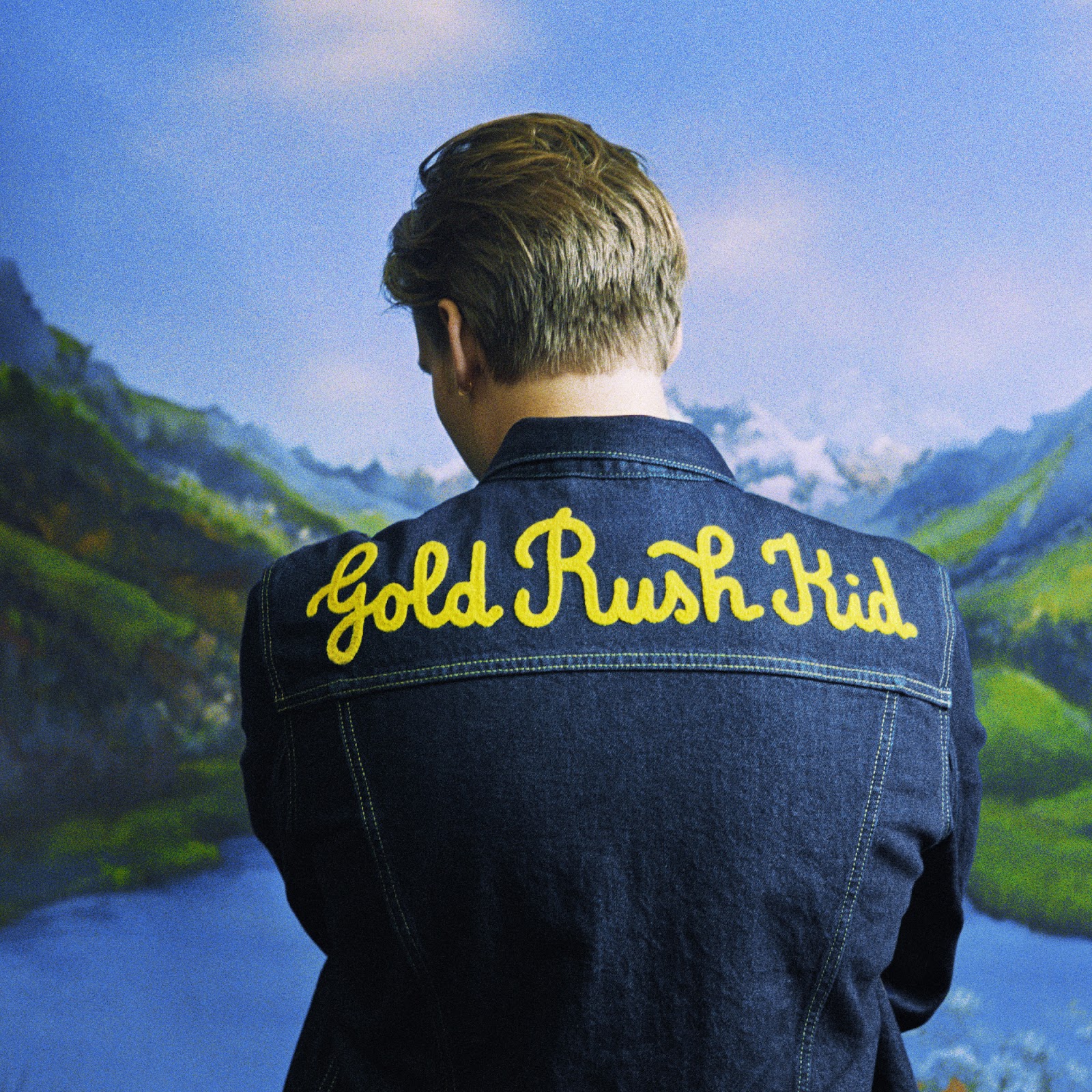 Revisit our 2019 interview with George Ezra ahead of his Malahide Castle gig here.