Most artists tagged as Britpop abhorred it, almost as much as artists tagged as grunge. The term Britpop suggested, correctly in some cases, a glancing backwards to the sounds of the swinging sixties, particularly to The Beatles, The Kinks, The Who, The Small Faces and Bowie.

However, the mid-nineties Britpop period is remarkable for its coalition of British artists, bands, filmmakers, fashion designers and writers who were mostly gazing intently forward, creating what was termed (and often derided as) Cool Britannia.

The Union Jack was re-appropriated: Friday night TV was worth watching; Trainspotting displayed a pioneering method of filmmaking and indeed novel writing; Girl Power, with The Spice Girls at the helm, was in the ascendent; Blair’s New Labour entered 10 Downing Street; a proliferation of music magazines flooded the market; Sky Sports and Nick Hornby were making football cool again; and the economy was on the up.

It was an era of cultural individualism contributing to the collective consciousness of a nation, a time when a record such as Goldie’s Timeless – British music culture reaching a towering zenith – was possible. Records released in that period – from The Verve, Radiohead, Elastica, Saint Etienne, The Charlatans, Super Furry Animals, Teenage Fanclub, Ocean Colour Scene, Supergrass, Cornershop, Cast, Black Grape, Ash, Menswear, Manic Street Preachers, Kenickie, The Boo Radleys, Sleeper, James, Echobelly and The Auteurs – were all vastly different, ensuring that the Britpop tag was weirdly undercooked. 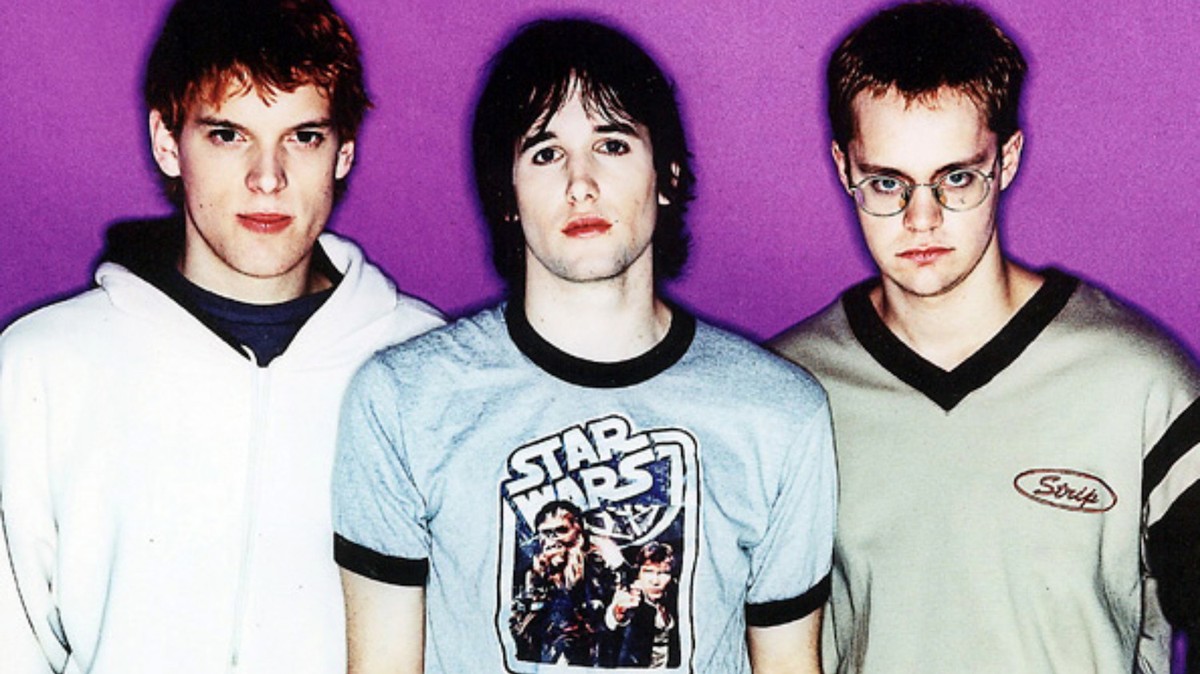 And then there was the Big Four. Blur released a trilogy of records that documented a satirical view of the erosion of English culture; Suede cloaked caustic nihilism across Dog Man Star and Coming Up; and Pulp’s ‘Common People’ off the supreme Different Class climbed to No. 2 in the charts, miraculous for a song that was deemed alternative at the time.

Oasis’ debut record Definitely Maybe and its follow-up (What’s The Story) Morning Glory? map the period: Irvine Welsh nailed it, when he said that Oasis was the rock and roll band that the ravers had been waiting for.

That is vital, for Britpop was forged amid the influence of acid house, which had at once broken down barriers between races, classes and sexes; championed DIY culture; and enlightened masses of creative, curious, clever people who desired another way of being.

In addition, rave culture saw ordinary, decent people marginalised, if not criminalised, resulting in the formation of tribes. Instead of fighting one another, people channeled their energies together. This was the generation who had battled and banished Thatcher – they were grizzled, hungry and ready to open a pandora’s box of bubbling creativity, ideas and innovative conceptions. 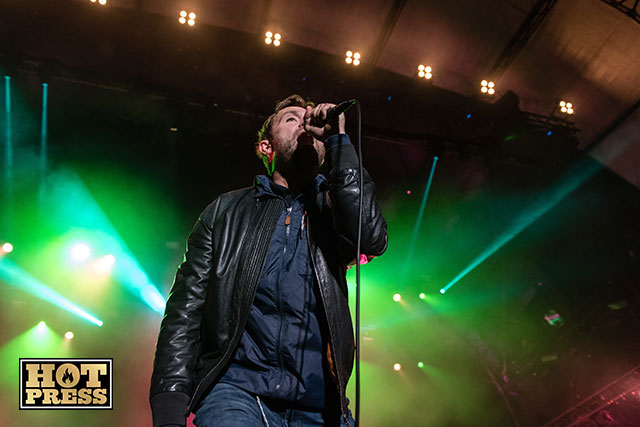 The indie-dance of the Stone Roses’ 1989 single, ‘Fool’s Gold’ was a teasing sign. Brett Anderson on the front page of Select in 1993, wrapped in the national flag was a statement. In April 1994, Kurt Cobain, the furious epicentre of grunge, tragically died, Blur released Parklife, Oasis released their debut single ‘Supersonic’ – in a blink of an eye, the pendulum had swung epically and Britpop was immediately ascendant.

Perhaps the tag is more appropriate to the implicit rejection of American commercialisation. Not so much anti-grunge, but the long-gone empire striking back in terms of outlook and consciousness.

Then it ended - Cast’s ‘Walk Away’ soundtracked England’s exit from Euro ’96 at the semi-final stage; people adored Robbie William’s ‘Angels’; Oasis delivered Be Here Now, initially championed by everyone except Noel Gallagher; and Pulp were making their apocalyptic masterpiece This Is Hardcore.

The major players had moved on. Were they ever Britpop at all?

Read more in our new issue, out now.

LISTEN: Liam Gallagher releases setlist from iconic Knebworth gigs
Oasis unveil live rendition of 'Some Might Say' from Knebworth documentary
Ex-Oasis drummer Tony McCarroll 'not quite out of the woods' after heart attack