8,000 bottles have been produced for domestic and export markets – an ideal Christmas gift for whiskey lovers.

Dingle Distillery has announced the launch of its highly anticipated Fourth Single Pot Still Release. Some 8,000 bottles of the liquid have been produced from 25 casks, of which half will be sold domestically and half will be exported to international markets including the US, UK, Germany, and France. A further 500 bottles of Pot Still Cask Strength are also being released – a first for Dingle Distillery.

Priced at €95.00 (RRP) per 70cl bottle, the new whiskey (46.5% ABV) is available to purchase from 5th November 2020 at DingleDistillery.com, IrishMalts.com, Celtic Whiskey Shop and across independent off-licenses nationwide, and would make an ideal Christmas gift for whiskey lovers.

Dingle Distillery Fourth Single Pot Still Release is notable for its intensely rich and inviting nose, and initially sweet taste, with a burst of spice. Soft wood and leather notes combine to deliver a long, memorable finish. Dingle uses non-chill filtration to produce its whiskey and adds no colouring.

“It has been an absolute pleasure to play my part in creating the latest whiskey release from the Dingle Distillery," Graham Coull, Master Distiller at Dingle Distillery says. "Our Fourth Single Pot Still Release combines fully matured ex bourbon and ex Oloroso sherry casks to produce a whiskey which allows the uniqueness of the Pot Still spirit and the quality of the wood to shine through.”

Dingle Distillery is also giving whiskey lovers a rare chance to invest in a cask to call their own with a unique sale of 100 full barrels of perfectly distilled spirit before the end of the year.

As part of the Descendants cask programme buyers will also be able to decide how long their personalised whiskey will rest in the barrels and will have the choice of bottling it in eight years’ time or leaving it to mature for up to 21 years for a more considered sup in 2041, or even longer.

Only four casks are produced daily in Dingle Distillery, each one overseen by Master Distiller Graham Coull, and the casks will rest in the Distillery warehouse under his watchful eye to mature for a minimum of eight years.

Elliot Hughes, Managing Director at Dingle Distillery, comments: “The Descendants follows on from The Founding Fathers cask programme, which saw early investors become a part of whiskey history as they exchanged their investment for a finished whiskey cask bearing their name, some years later. The Descendants cask programme is ideal for individuals looking to secure a legacy for their family or for groups of friends or colleagues wishing to invest together in something truly unique.”

Prices for a cask start at €10,000 and each cask comes with an optional payment plan.

A sister company of the Porterhouse Brewing Company, Dingle Distillery opened its doors in 2012. With an ethos centred on quality, artisan whiskey production, it was one of the first of the new age of distilleries in Ireland. 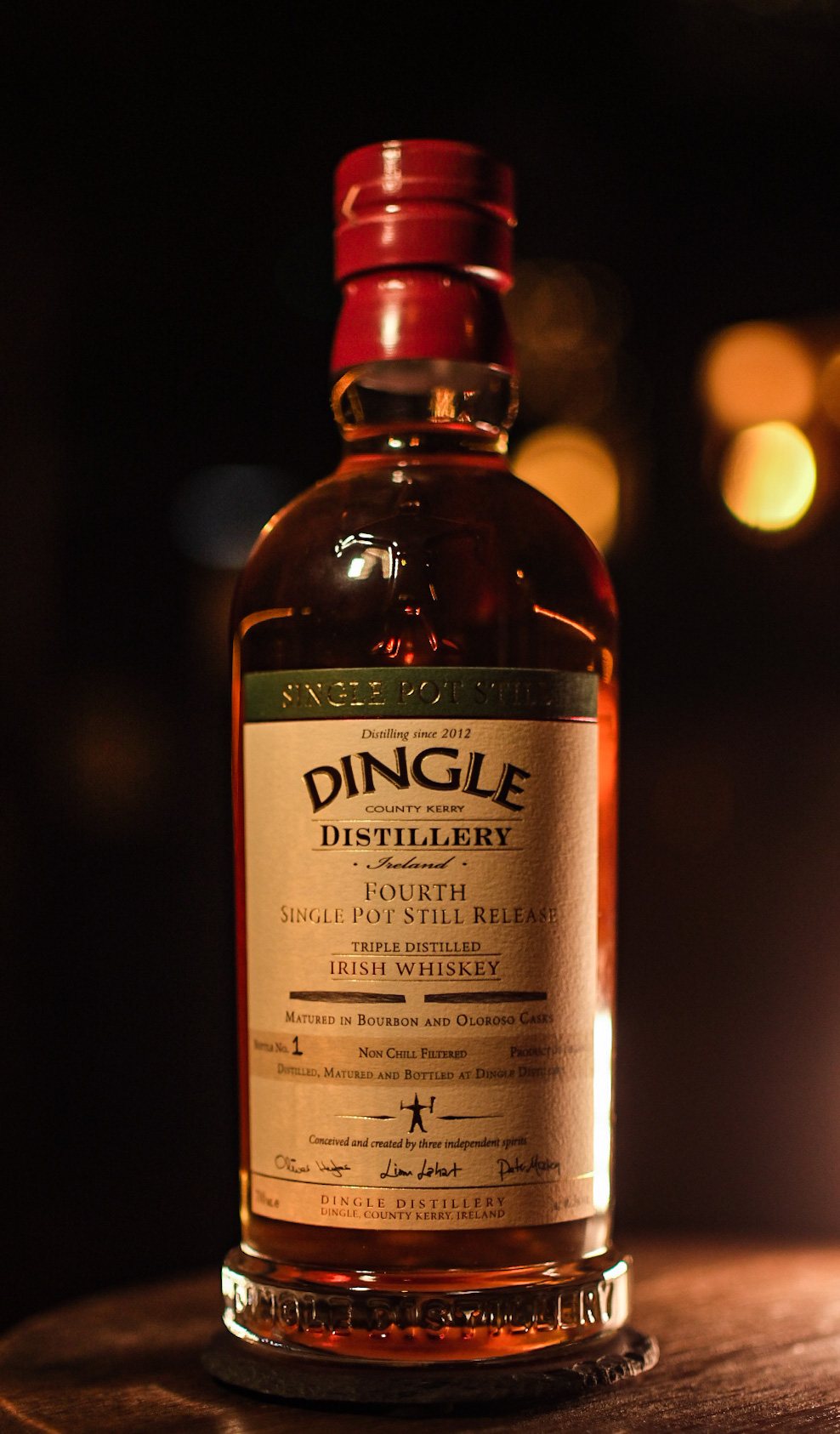 The trailer for 'Framing Britney Spears' has arrived
WATCH: Patti Smith performs 'People Have The Power' in honour of Joe Biden's inauguration
Country singer Randy Parton, brother of Dolly, dies at 67 following cancer battle
Charli Adams teams up with Nightly to release 'Maybe Could Have Loved'
James Comey, Lisa Lawlor, Irish traditional music stars to appear on The Late Late Show
Covid-19: Twitter reacts as Glastonbury 2021 is cancelled
We use cookies to ensure you get the best experience on our web site - by using this web site you consent to our use of cookies. Read more »