You have until March 9th to be in with a chance of making it to the live finals!

Last year, Jose Cuervo caused a stir across the country, by challenging bartenders to battle it out for the prestigious title of 'Ireland's Best Margarita'. Now, the competition is back – as the global tequila leaders once again send out the call, asking the country's leading mixologists to conjure up the most exciting margarita in the country.

By definition, a margarita consists of tequila, citrus and sweetener – aside from that, the only limit is your imagination! This year, entries will be judged online, with extra points for keeping sustainability and the latest cocktail trends in mind.

The geniuses responsible for creating the most impressive margarita recipes in that context will be invited to compete at a special live final in Dublin on March 24th, in front of a panel of expert judges.

And the best part? As well as being awarded the coveted title of Cuervo's Best Margarita in Ireland, the champion will also win an unforgettable trip to the home of Jose Cuervo in Tequila, Mexico.

During the trip, the winner will get a chance to go behind-the-scenes of the production process of Jose Cuervo, from exploring the agave fields to looking closely at the distillation and maturation processes. They'll also be invited into the private family cellar – the only place in the world where Jose Cuervo Reserva de la Familia is finished – and will get to savour a dram of that extraordinary elixir straight from the barrel.

If you think you've got what it takes to be crowned Ireland's Margarita Champion, head over to cuervomargarita.ie for further information. The final date for submissions is March 9th, at midnight. 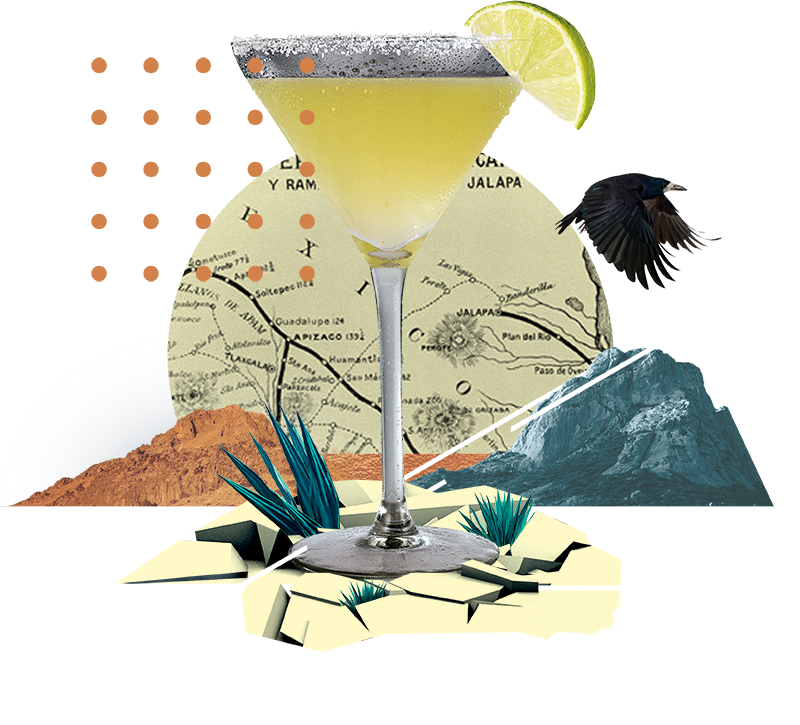 'Escaping Dublin doesn't remove you from gentrification': DJ Jimbo Jones on his debut album The Heat Death of My Hometown
Interview: THUMPER'S Oisín Leahy Furlong On The Slane Sessions
New Irish Songs To Hear This Week
Irish Refugee Council Statement on the Government White Paper to “end Direct Provision”
Minister Roderic O'Gorman Publishes Government White Paper on Ending Direct Provision
Album Review: Wyvern Lingo - Awake You Lie
We use cookies to ensure you get the best experience on our web site - by using this web site you consent to our use of cookies. Read more »