There are fascinating cultural, musical and historical associations in the Windmill Quarter area. That’s what makes it the perfect place for a visionary new kind of urban development, subtly connected to its past – and adding serious value to the surrounding area...

Windmill Lane is an L-shaped street that runs south off Sir John Rogerson’s Quay, close to the Samuel Beckett Bridge on the south side of the River Liffey.

It famously gets a mention in James Joyce’s modernist classic, Ulysses, as the central character, Leopold Bloom, perambulates the streets of the capital, in what is the ultimate Dublin novel.

Mention the name, however, and most people think immediately of the original Windmill Lane Recording Studios, where U2 made their first three LPs, before going on to part-record global No.1 selling hit albums like The Joshua Tree and Achtung Baby there too.

The studios were also home to much important film work, including on the likes of another outstanding Dublin tale, Jim Sheridan’s brilliant, Oscar-winning My Left Foot.

So when the old studio closed down, the question was: where do we go from here?

The new owners, Hibernia REIT instinctively understood that simply putting a standard new office block or two in place and banking the rent was not the way of the future. Instead, they acquired a cluster of buildings and set about creating a new Windmill Quarter that would draw on the area’s musical past for inspiration – while delivering the best in state of the art office accommodation, alongside apartments, restaurants, a bar, leisure facilities and so on.

“Our ambition has been to create something really special here in the Windmill Quarter,” former Ireland rugby international and CEO of Hibernia REIT, Kevin Nowlan, reflects. “We wanted to connect with the place, its heritage and the musical genius that was captured here. People operate in a different way now. The old separation between workplaces and the rest of our lives has diminished, so we decided that there has to be a leisure aspect, a living aspect, and a fun aspect, to a development like this.”

1WML was the first of the new buildings to be completed. A positively stunning development, it has been a major success. Tenants to date include marketing communications giant Core Media; international law firm Pinsent Masons; software development company Infomatica; and the US tech firm, Autodesk.

The ground floor here is a remarkable, tall, light-filled, open atrium, or Townhall, for people who work in the building to do meetings big and small, have coffee and generally hang out. The design features a lovely section of the stone wall from the old grain store that accommodated the studio. Under the stewardship of General Manager, Rory O’Neill, who runs the Windmill Quarter, there are yoga classes and taekwondo, as well as drink tastings and cinema nights. 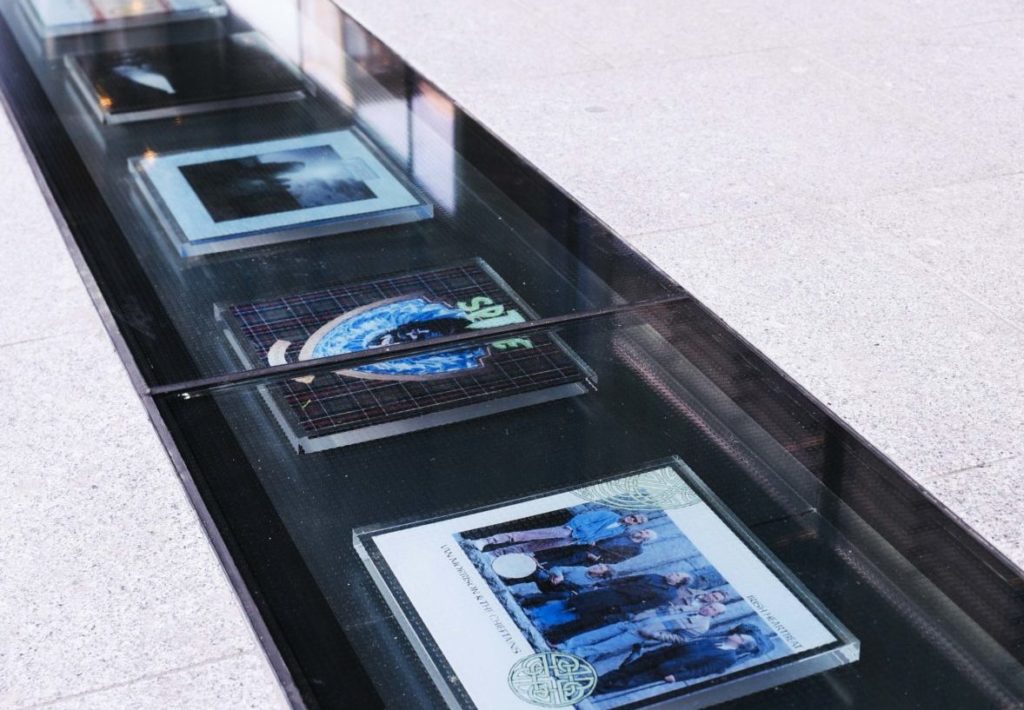 On the pavement outside, a special Vinyl Walkway has been created, featuring sleeves from some of the major albums recorded in the old studios – including by U2. It was unveiled amid much fanfare in March 2019.

Inside, meanwhile, a series of Windmill Live gigs has been organised in the Town Hall, in association with Hot Press magazine.

The inaugural Windmill Live gig featured Hothouse Flowers, who worked in the original studios, and Moya Brennan of Clannad, with Erica Cody in support. On the night, Moya joined the Flowers onstage and sang ‘In A Lifetime’ – the hit single she recorded with Bono as co-vocalist in Windmill back in 1985 – only this time with Liam Ó Maonlaí on impassioned vocals. It was a very special moment indeed.

The second gig in the series brought one of Ireland’s finest rising global stars, Gavin James, to 1WML for what was an outstanding performance. The fact that the young Dubliner delivered a stunning rendition of U2’s ‘Where The Streets Have No Name’ – also worked on in the studios – added to the drama and the sense of history.

“The old Dockers pub, where U2 used to hang out, and which was often referred to as Studio 3 by the musicians, will be re-opening shortly,” Kevin explains. A sophisticated food offering is also on the way, which will draw more people into the area.

“Quality is vital,” Kevin says. “We wanted to create an area with the highest design and architectural values, but also something that would connect with the people and the atmosphere in the surrounding area.”

2WML, with 62,000 sq. ft. of premium work space, has now been completed. It also houses a 12,000 sq. ft. gym on the ground floor, operated by Perpetua Fitness, adding another dimension to the leisure activities. Outdoor terrace spaces are a feature of the building. Overall, the design of 2WML utilises the kind of collaborative office approach that works to keep teams in proximity whilst preserving personal space.

A spirit of innovation and modernity is fostered throughout the Windmill Quarter. The Observatory offices, overlooking the Liffey, is multi-let. The six storey 1SJRQ building has been taken by marketing, sales and CRM software innovators, Hubspot. The SOBO Works building has been let to co-working operator Iconic, ensuring both a wide mix of businesses and interests – and a busy through-flow of young, active, highly motivated people.

There’s also a number of apartments, adding to the real-time conjunction of living and working. And, in the new spirit of the age, it is all designed to gold standard in terms of sustainability. A good buzz is guaranteed.

The front of the Windmill Quarter is beautifully positioned overlooking the River Liffey, just to the west of the spectacular Samuel Beckett Bridge. The DART runs close, as do both LUAS lines. A little bit to the east is Grand Canal Basin, which has been re-cast in a hugely impressive way. There are lots of restaurants there; the Grand Canal Theatre is a highlight; and water sports are a feature on the canal itself. 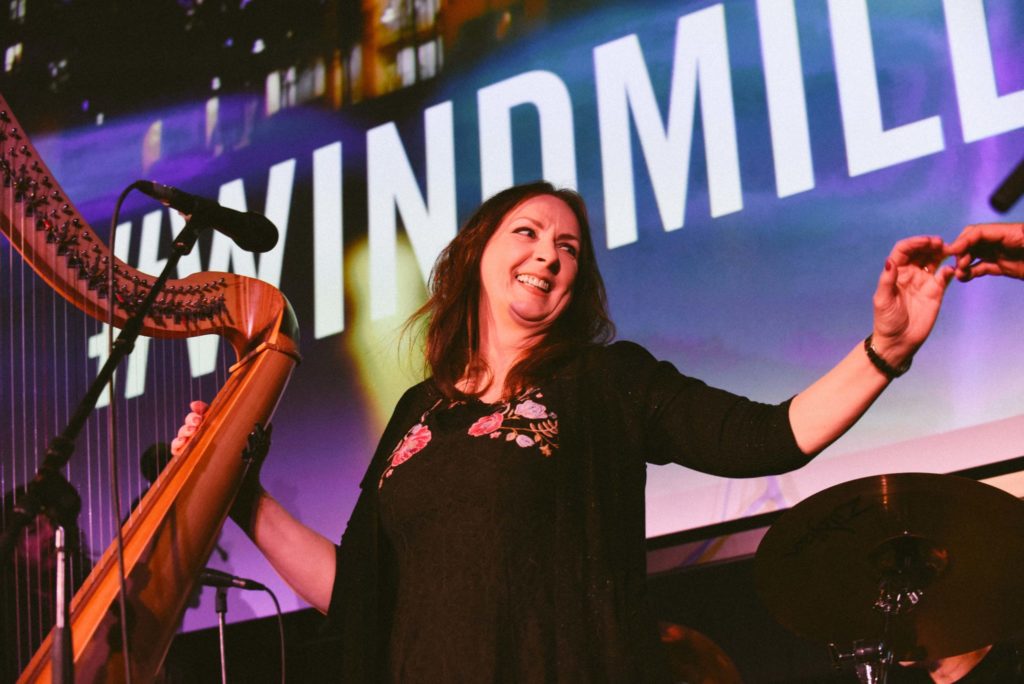 Nestled snugly in the midst of this new urban grandeur, the Windmill Quarter will become a vital, fresh nexus in a fascinating, historic part of the city.

“Culture was important here in the past,” Kevin Nowlan says, “and that has been built into the everyday fabric of the area. Every city has to evolve, change and grow. The challenge is to ensure that the new urban villages we create feel warm, welcoming and stimulating to those who live there, those who work there, and to visitors alike. That is what The Windmill Quarter is all about.”

These are exciting times, as a whole new vision of Dublin starts to emerge – and the Windmill Quarter is at the heart of it. This will be a place to work, rest and play – in one of the most atmospheric and culturally resonant places in the capital. Our old Dublin friend, Leopold Bloom, would approve. 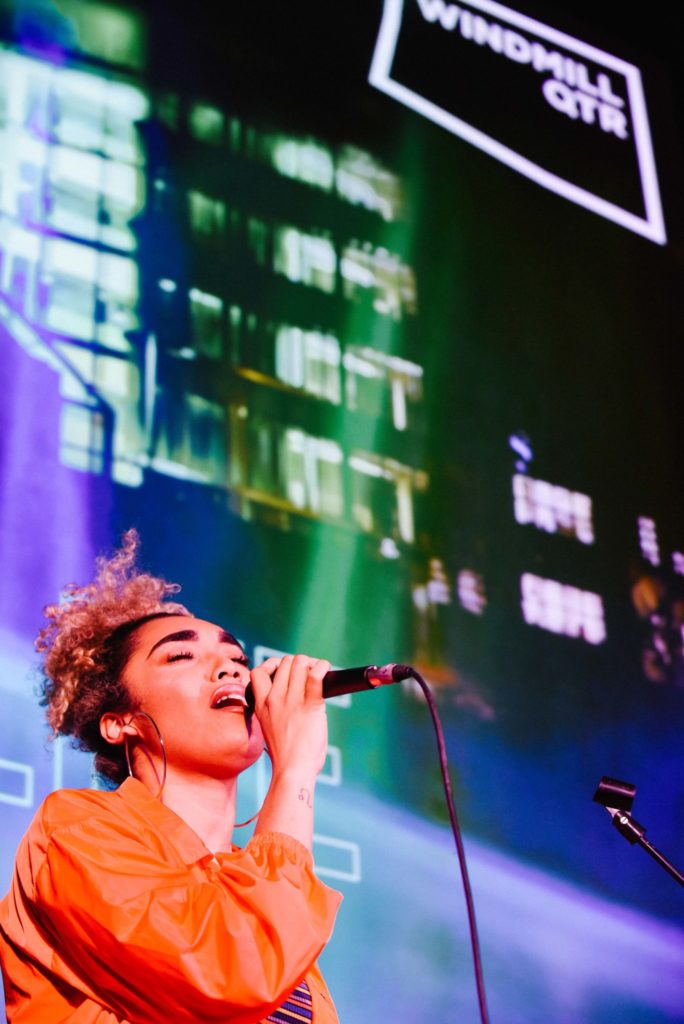