Death Row Records Founder Will Be Freed Soon After 31 Years Spent in Jail
By: Alix Renaud

The man who was behind the creation of the iconic - now defunct - label in the early '90s should be released from jail very soon.

Michael Harris, known as 'Harry O' co-funded Death Row Records in the late Eighties - and his story is quite fascinating.

While the well-known label does no longer exist, it was a giant in its heydays, selling 18 million albums and earning hundreds of million. Harris named it as such after being temporarily housed on Death Row in San Quentin prison.

Long before creating the label, Harris was well-know as a drug lord, specialized in cocaine.

Speaking to the Mail recently, he said: “Over 30 years ago I was part of the problem. However, over the years I have repeatedly proven myself to be part of the solution. It’s about returning to society with my new found vision, talents and insights. Giving back to the communities where my help is so desperately needed.”

‘I am a man who has experienced incredible highs and incredible lows. I am a man who came to prison a boy and who will emerge as a grown man. I know that from the moment I’m free I will work tiredly to help change lives,” he added.

Let's go back in time, a few decacdes ago.

Raised in the East side, Harris started to sell on the streets of South Central Los Angeles in the mid '80s, when Columbians drug dealers began dealing directly with Black cocaine wholesalers instead of going through their old Mexican middlemen.

Harris seized the opportunity and built an organization that distributed cocaine in California, Arizona, Texas, Michigan, Illinois, Ioha, Indiana, Missouri, Louisina, Florida and New-York. At the time, investigators said that he was dealing so much cocaine that Columbian drug barons had no choice but to go work with him.

By the age of 26, he had already made millions of dollars and his sphere of influence kept on growing.

Harry O was the first African American to produce a Broadway play. He ran the theatre company which first scouted Denzel Washington's talent.

At this point, he wanted to legitimize his fortune to gain in respectability.

His circles expanded to plenty of highly powerful people, including politicians. He befriended Tom Bradley, who is the longest serving mayor in Los Angeles history.

Bradley tried to take those big drug dealers off the street and turn them into businessmen instead, but he was not very successful in doing so. Him and Harris "had a plan for the black community

In the late '8O's, there was a major crackdown on LA's dealers, resulting in countless arrests.

"I was not a drug dealer, I was a person who decided to sell drugs," explains Harris in an undated tape. "But I also, at another point, decided that I didn't wanna do that anymore so I took those proceeds and invested in various real estates and businesses that turned out to be quite profitable." 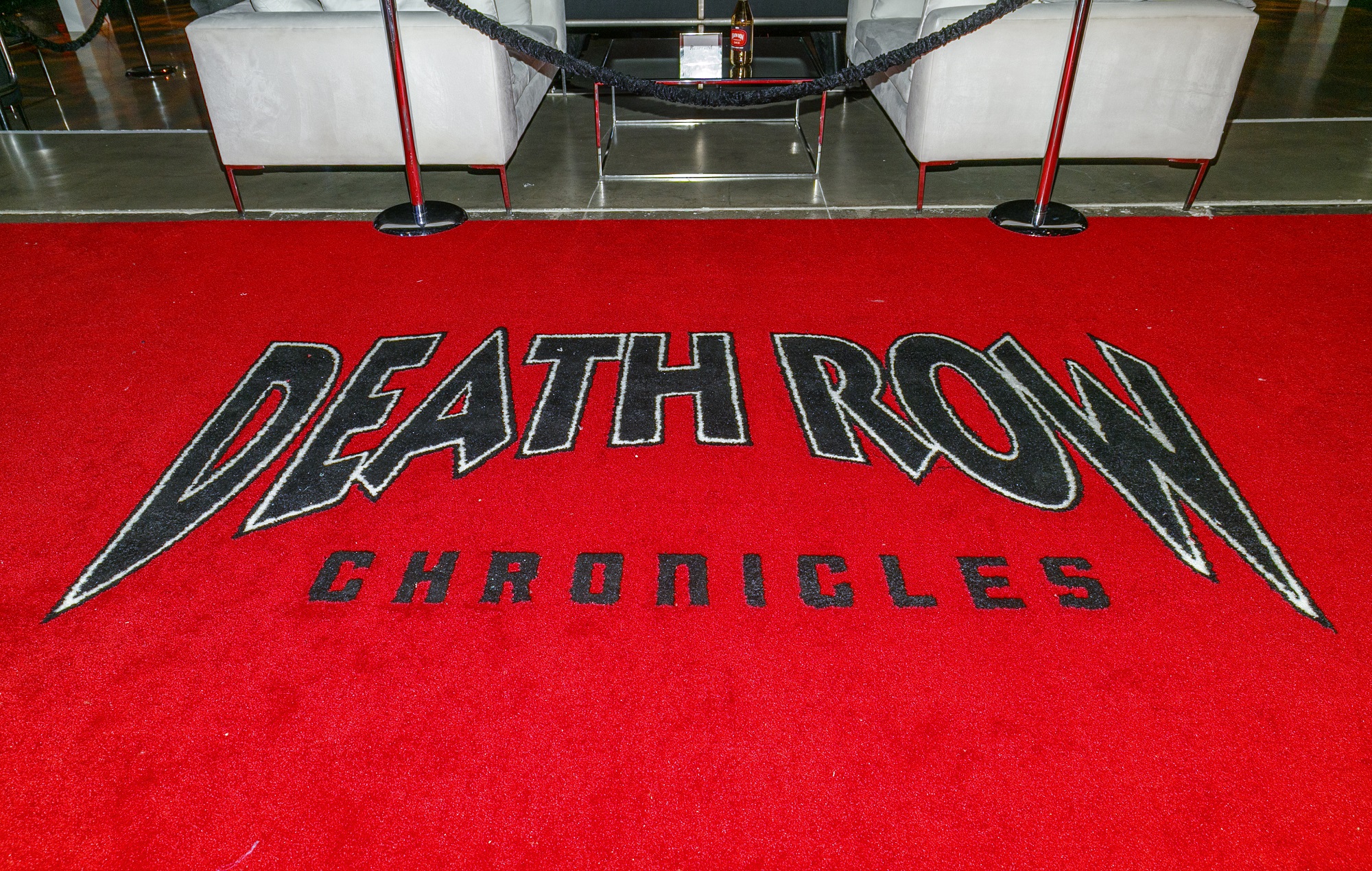 In 1987, Harry O was jailed in a California state prison for 28 years after being convicted for charges of attempted murder and kidnapping. "I would rather die than snitch," he had said in an interview.

While serving his sentence, Harris had plenty of time to think of plan so he could launch his own label. He had his attorney David Kenner set-up Godfather Entertainment in 1991, with Death Row Records as a primary subsidiary.

The former gangster then set his eyes on Suge Knight, who was part of the entertainment business in the late '80s as a celebrity bodyguard. He had all the connections needed with rappers to successfully launch a label.

Knight was able to visit Harris in prison thanks to Kenner, so that both could discuss Godfather Entertainement. He decided to associate with Suge Knight and provided him with 1.5 Million dollars.

The company held its launch party in 1992, in Chasen, a prestigious venue in West Hollywood which hosted many academy awards parties.

By 1992, Suge was arrested for pistol whipping two men in the Death Row Records offices. In 1995, he was accused of felonious assault yet again. Thanks to Kenner, charges were dropped after a $600.000 dollars settlement.

That same year he also pled guilty to armed robbery and assault with a firearm.

Harris had put too much trust in Kenner and Suge to protect his label. The attorney and his law firm received $13 million from the whopping Universal Music payout.

Despite financial success, controversies, lawsuits and violence from both its associates and its artists put a major strain on Death Row Records.

Rap mogul Knight is currently serving a 28 years jail sentence after he pleaded no contest to a manslaughter charge in 2018, following the death of a man in a hit-and-run incident.

Live Report: Night five of Whelan's Ones to Watch with Toshín, Dylan E. Crampton, Aoife Wolf and more
Malaki among initial lineup for Dublin's "The Road To The Great Escape"
Dolan's Lighting Engineer Ciaran Murtagh has died
The Grammys will celebrate the Cranberries with a special event
Kelly-Anne Byrne is leaving Today FM
Radiohead launch online 'public library'
We use cookies to ensure you get the best experience on our web site - by using this web site you consent to our use of cookies. Read more »