The father of Ana Kriégel has died peacefully at home
Photo: Brian Lawless

His beloved daughter was tragically murdered by two youths in 2018.

Tributes pour in for Patrick Kriégel, who passed away at his Leixlip home on June 19.

It was announced that the Paris native died “peacefully” in his home on Sunday, according to his funeral notice.

His death notice stated that he was the “beloved husband of Geraldine and dear father of the late Anastasia (Ana).”

It continued by saying that he will be “sadly missed by his loving wife, Aaron, Bruno, Nathalie, Phillippe, and all his loving family and friends.”

Tributes have flooded social media as people pay their respects to his family at this difficult time.

Newstalk and Today FM Courts Correspondent Frank Greaney took to Twitter and wrote: "So sad to hear of the death of Ana Kriégel’s loving Dad, Patrick.

"He seemed like such a dignified, gentle soul with an enormous heart and he deserved to live forever after what he’s been through. Thoughts with Geraldine and his family. He’s with his angel once more".

Deborah Naylor wrote: "Very sad news. Often think of Ana's parents since covering the trial and Patrick Kriégel seemed like a lovely dad. My deepest condolences to his wife Geraldine, in particular." 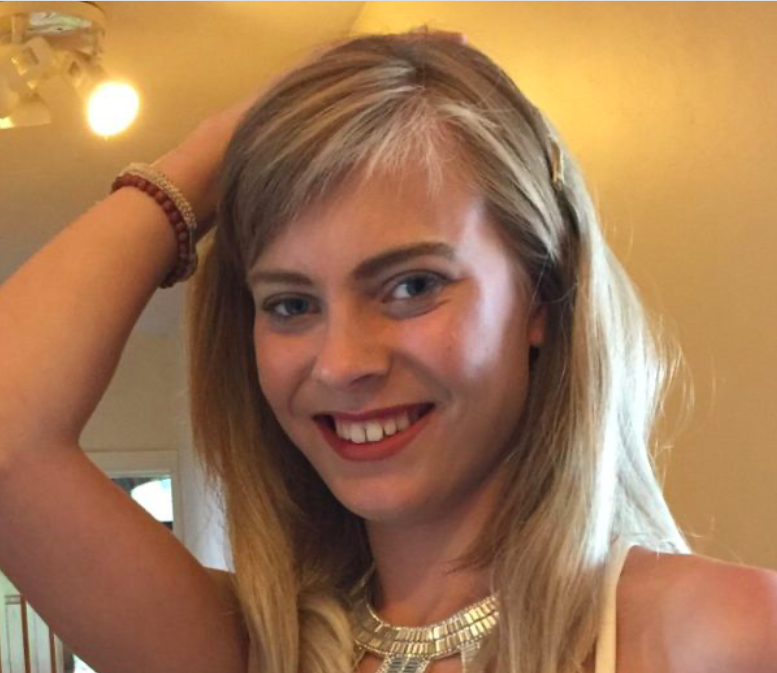 His daughter Ana Kriegel was murdered on May 14, 2018 at an abandoned house in Lucan near Dublin.

Two boys, aged 13 at the time, were found guilty of her murder.

They became the youngest ever convicted of murder in Ireland.