With free tickets provided to fronline workers from HSE, The Script had Dublin on its feet as they played iconic tracks new and nostalgic.

Regardless of a band's amount of greatest hits, skyrocketing streaming figures, or near-transcendental levels of fame, truly being able to work a crowd is a unique skill of its own – and one that few acts on these shores have mastered quite like The Script.

Their ability to capture an already rowdy venue is something that must be commended. After playing two nights previously, the band culminated their tour with an extra date last night – and, of course, the Dubs welcomed them home with open arms, and bid them adieu with typical roars and chants.

As we waited for, what I expected to be a reasonably busy Luas on Abbey Street, crowds gathered on the path, eager to make a move toward the iconic venue. However, when we were greeted by concertgoers packed like sardines and chanting 'Six Degrees of Separation,' we decided to walk.

Music by The Script pays homage to Dublin City in many ways, so I decided to take the long route, through Sheriff Street. To me, Sheriff Street is one of the places that make Dublin what it is. Locals and their larger-than-life personalities stem from growing up in such a close-knit and warm community, so whenever I get the chance, I always make an effort to take a walk down.

There was such a buzz at the 3Arena as groups of all ages packed themselves into the building, however hats off to the staff and security, because, down the last second of the gig, they had it set up and managed excellently.

Ella Henderson opened the show in a dazzling, glitzy ensemble. Joined by her two incredibly talented backing singers, Louise and Natalie, she had the venue on its feet. Her powerful vocals and upbeat tracks perfectly primed the audience for an unforgettable event from the all-important main men.

8:45 pm arrived and Dublin's 3Arena was now in darkness. There was an evident air of bated breath as countless fans moved their way to the barriers to catch a glimpse of what was soon to come.

Danny, Glen, and Mark made their way to the stage greeted by beautiful chaos from the floor, before breaking into 'Superheroes'. Confetti cannons were set off and the audience practically erupted. 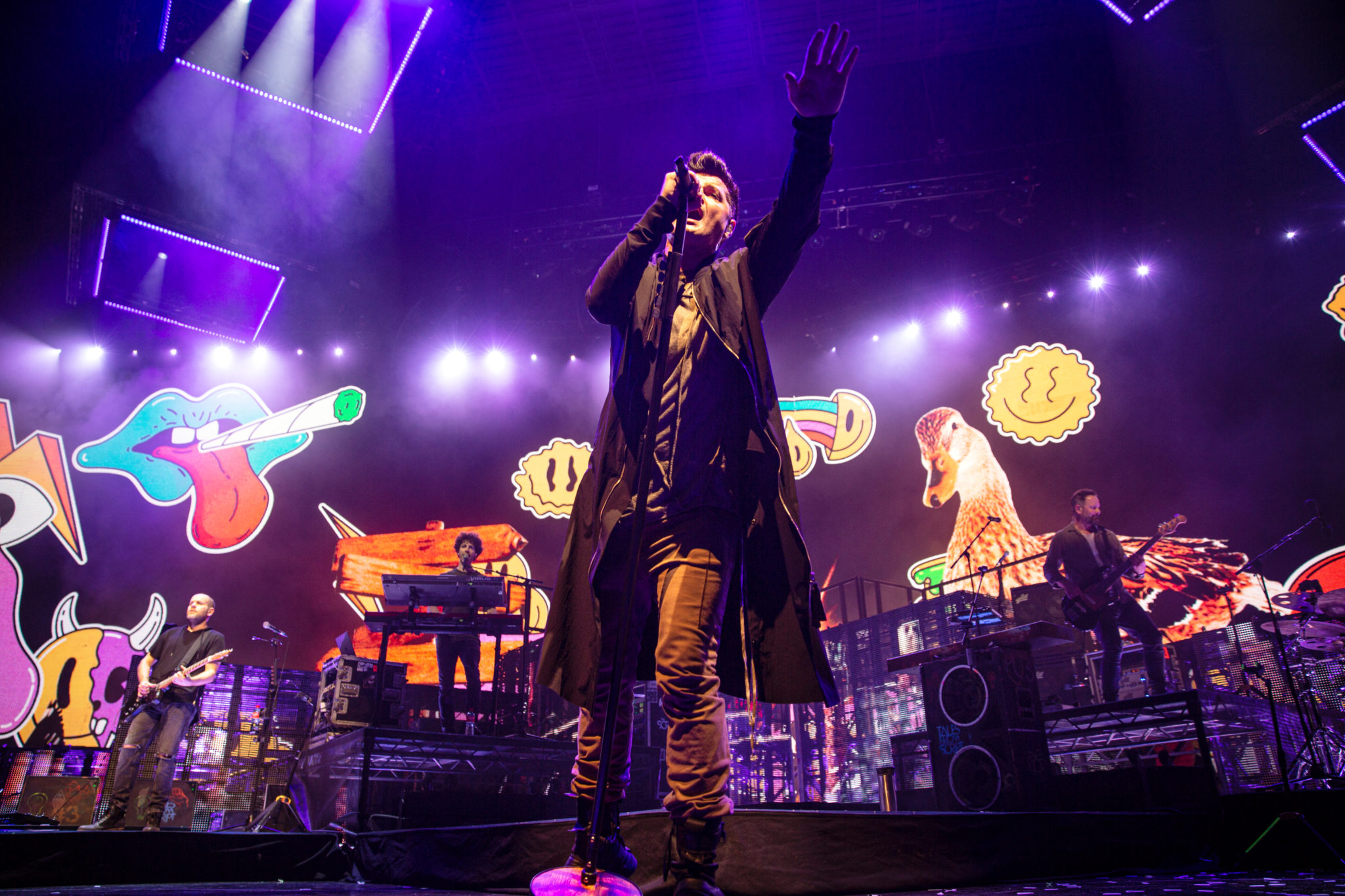 Breaking into 'Rain', followed by 'We Cry', Danny took a minute to acknowledge Covid and what a whirlwind it's been since the country was torn apart by the pandemic. "Fucking hell it's been a crazy two years,' he exclaimed.

Dedicating 'I Want It All' to all the frontline workers, he said: "Frontline workers are our superheroes, there's not a person in here who has not been touched by one."

'Paint the Town Green' obviously received the reaction it deserved with a girl behind me shouting, "I fucking love Dublin," as the famous Paddy's Day track began.

The band then moved its way onto the small stage in the middle of the floor and belted out some of the classics, including 'Before The Worst' and 'The Man Who Can't Be Moved'.

In the more intimate stage setting, which had such a warm feel to it, Danny told stories of how the band met. He explained that he previously knew Mark but met Glen at karaoke – where Danny sang the David Gray classic 'Babylon', and Glen opted for a tasteful number from the Bee Gees. Since joining forces as a rock band in 2007, the group has defied all the odds. 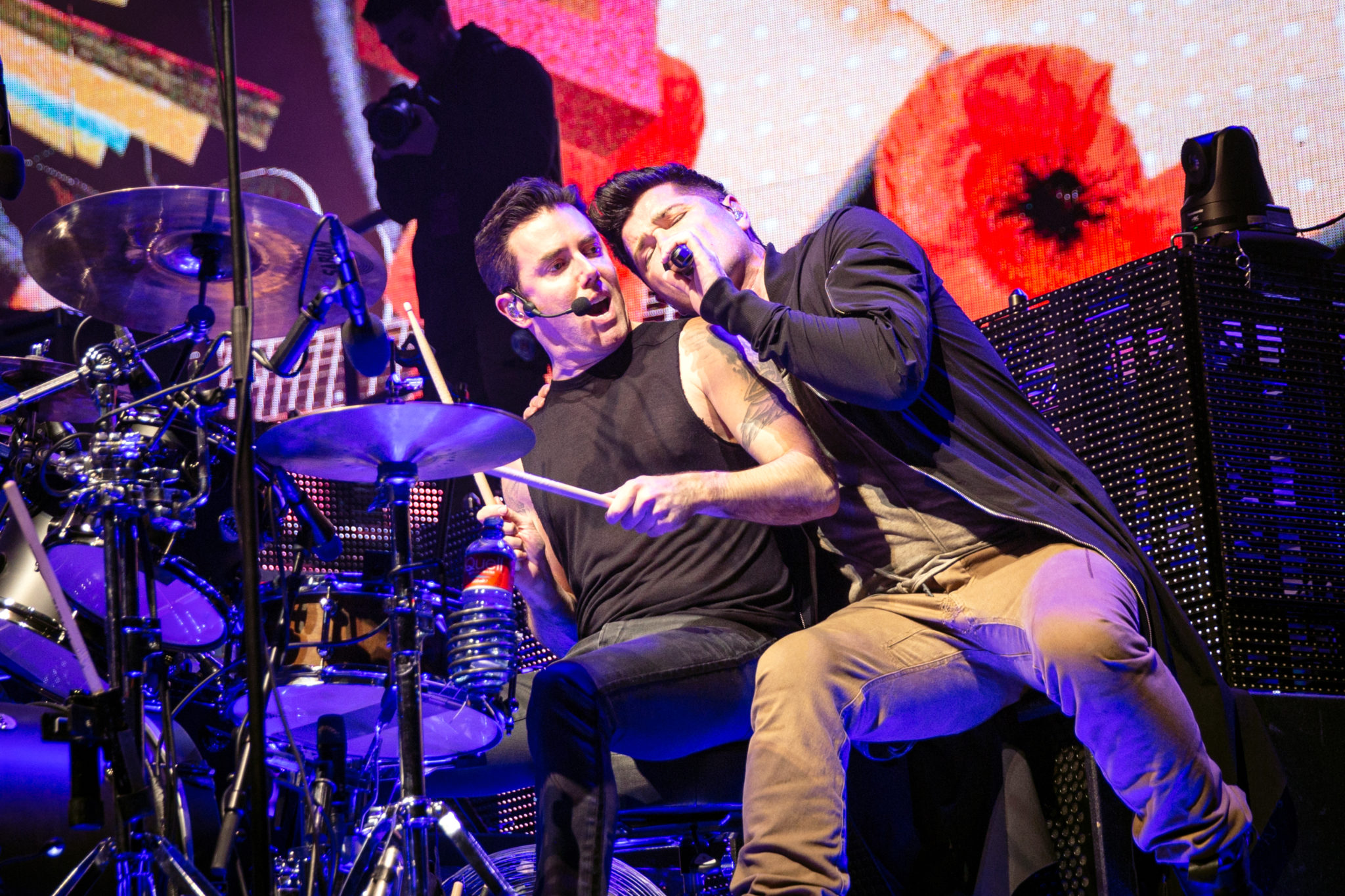 The band moved to London after signing to Sony Label Group imprint Phonogenic and released their eponymous debut album in 2008, preceded by the successful singles 'The Man Who Can't Be Moved' and 'Breakeven'. The Script peaked at number one in both Ireland and the UK.

During what was already a surprisingly intimate gig, the trio made their way into the balconies and positioned themselves in the middle of the crowd – a lovely touch, in my opinion. They rang ex-boyfriends and even got kids involved in their wholesome change of scenery. You can't deny their ability to get their fans involved!

The gig was rounded off with some more classic tracks on the main stage, with 'Breakeven', naturally receiving an overwhelming number of heartbroken girls screaming the lyrics from the balcony.

Ending with a very special performance of 'Hall of Fame', the gig was nothing short of the ultimate treat for concertgoers. Credit where it's due for the lads and their team because, from what I could tell, it was an evening of pure euphoria for true blue Dubs, and many other fans alike. 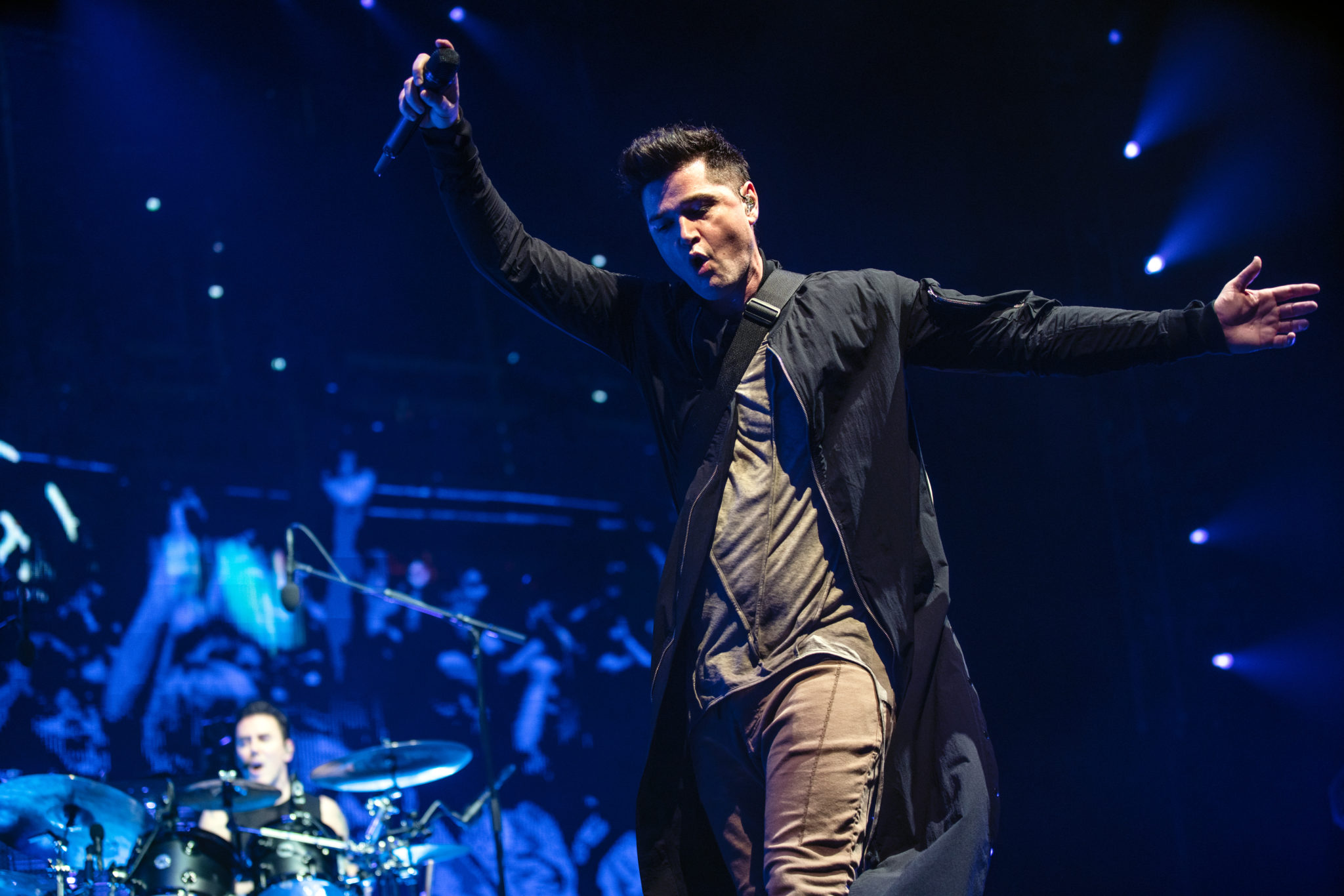