With metaphors about underwear and an audience-requested setlist, Stella Donnelly put on a magical show at Whelan's on Dublin's Camden Street last night.

Fresh off her recent release Flood, Stella Donnelly graced Whelans with a unique and incredibly engaging performance. The Australian indie-rock musician's set was filled with hilarious anecdotes and audience requests, making for an intimate and one-of-a-kind show.

With talented support from Albertine Sarges, Berlin-born artist, the night was off to a great start. She played her latest single 'Hold On', which will be on her upcoming EP Family of Things out November 25th. 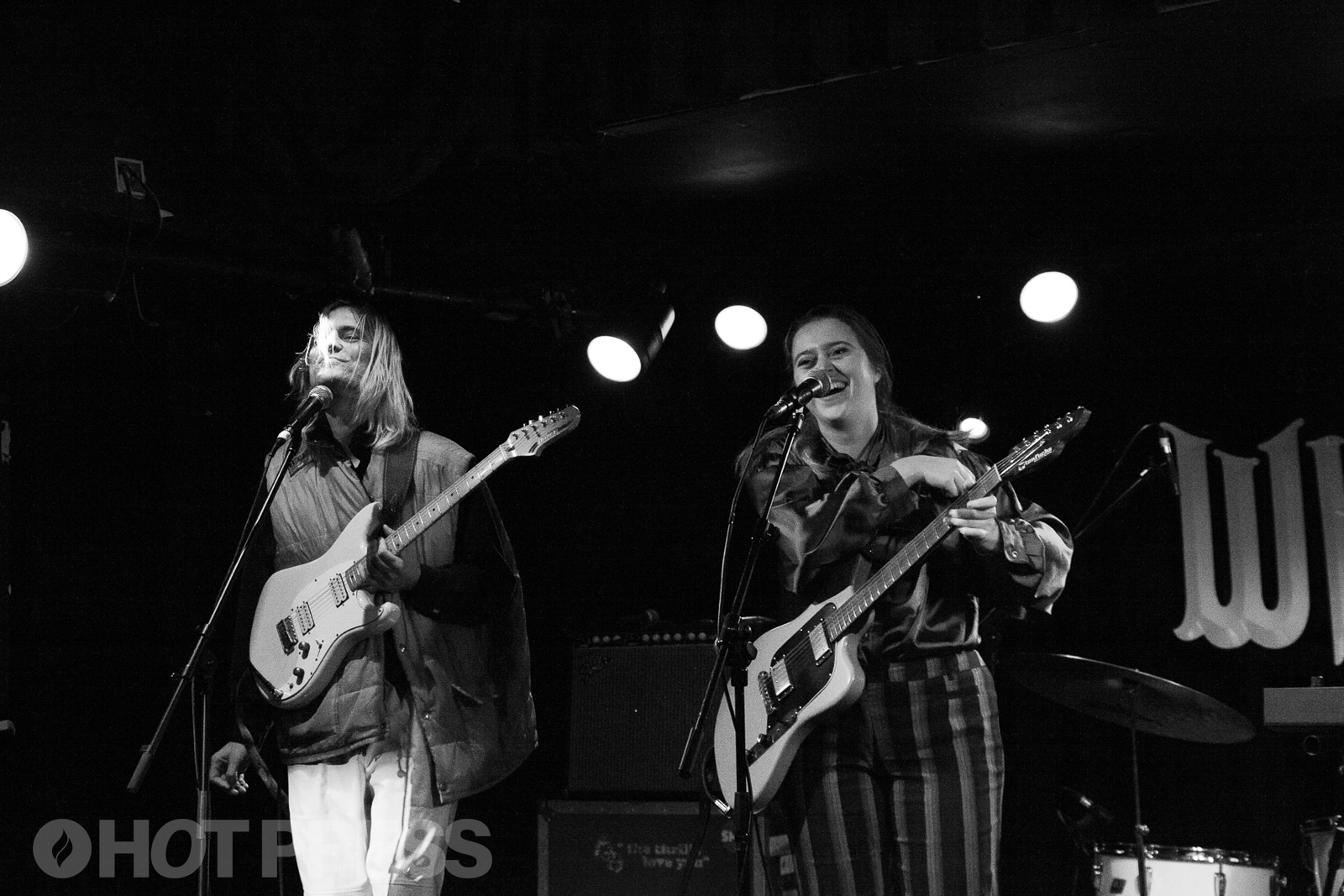 Stella emerged on stage with just herself and an electric guitar. She was immediately shocked by the crowd she drew in, exclaiming "I can't believe there are this many people here, what the fuck? Wow, thank you so much, this is amazing."

The musician introduced almost every song with a story. "This song is about my old boss at a pub that I used to work at back home in Fremantle Western Australia. The pub is called The Claremont Hotel, if you're ever in Perth, avoid..." Stella said of the first track 'U Owe Me.' She gave a beautiful rendition of the song off her debut album Beware of the Dogs which showcases her talent in the form of impeccable falsetto voice control.

Up next, "really getting the party started on Friday night" and "setting the mood" was 'Allergies', a less than uplifting song. "I did my best to love you/I did my best to stay," the 30 year old croons. She went straight into the debut's titular track 'Beware of the Dogs', which deals with the systematic racism in Australian media and government as Stella explained to DIY Mag. Her passion shines through as she yells the hook with extra emphasis on the line 'pious fucks'. 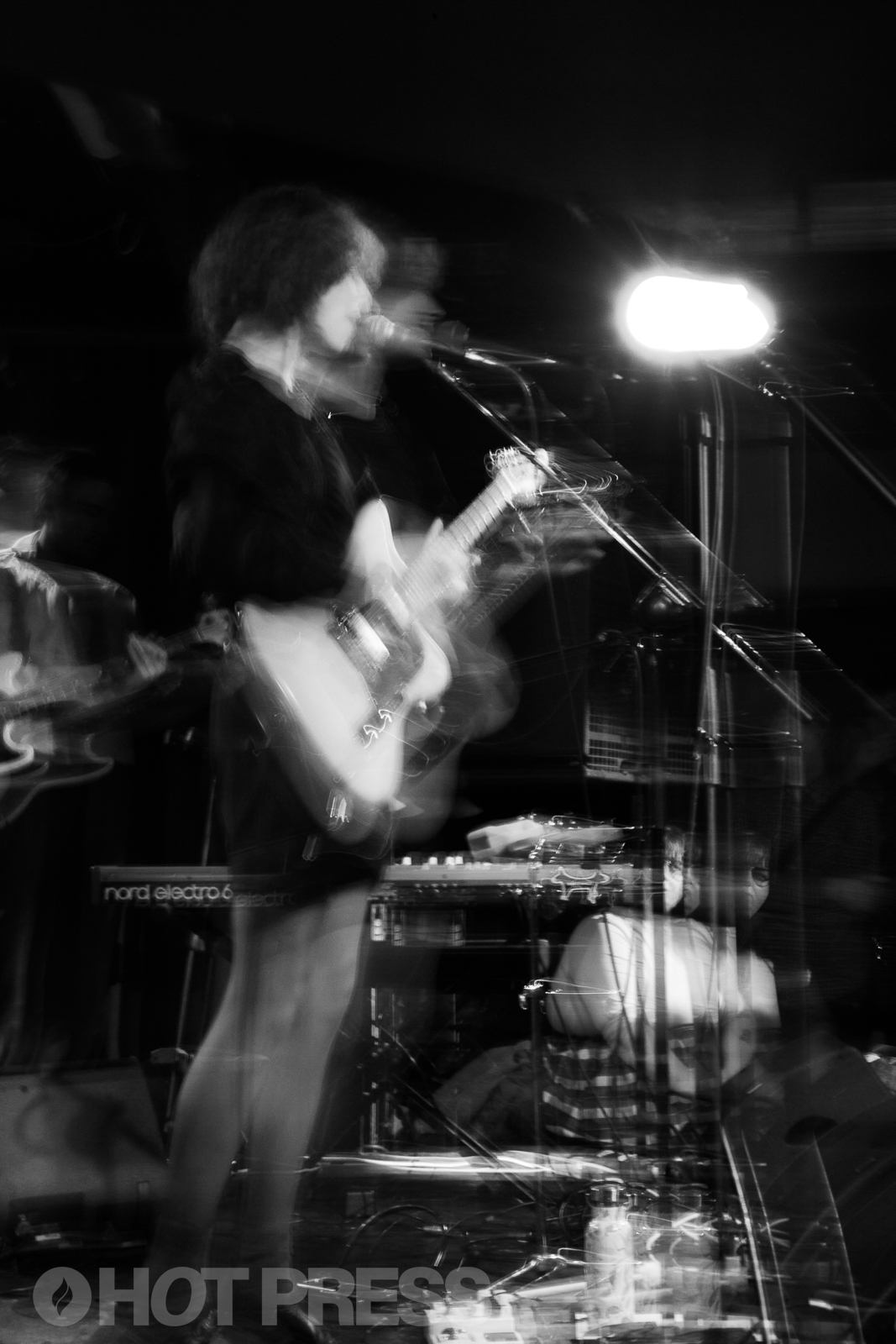 Stella's band finally joined her on stage, although they were missing two members. She shared with the audience that she's had a bit of bad luck in the past while performing in Dublin.

"The last time I played in Dublin I got my period on stage and had to put a tampon in mid-set..." she explained. "This time around, our passports weren't returned in time so we are missing two beautiful band mates, Jack and Julia. Shoutout to Jack and Julia, we love you. I'm missing my dance partner for 'Die' and our flugelhorn player but we've got some surprises for you." She thanked Josh Flowers for stepping in to play bass, and "bloody saving our asses." With Ellie Mason on guitar and Marcel Tussie on drums, the band began to play 'Seasons Greetings', which Stella sarcastically said is "about the joys of family Christmas." She nailed a harmonica solo during this one.

Stella provided us with a unique metaphor for her songs, comparing them to underwear. "You know when you get a new thong, and its cool cause its new and fresh, but also its a little tight and up your ass a bit and you're still trying to figure it out? So we've got those new songs, and then we've also got the old pairs of undies that are full of stains and holes." The audience laughed as if they were at a comedy show. The next song was "a slightly stretched G-string" called 'Flood' from the new album of the same name.

Stella had to pause to laugh at her own joke before beginning the song, which made the crowd laugh even harder. 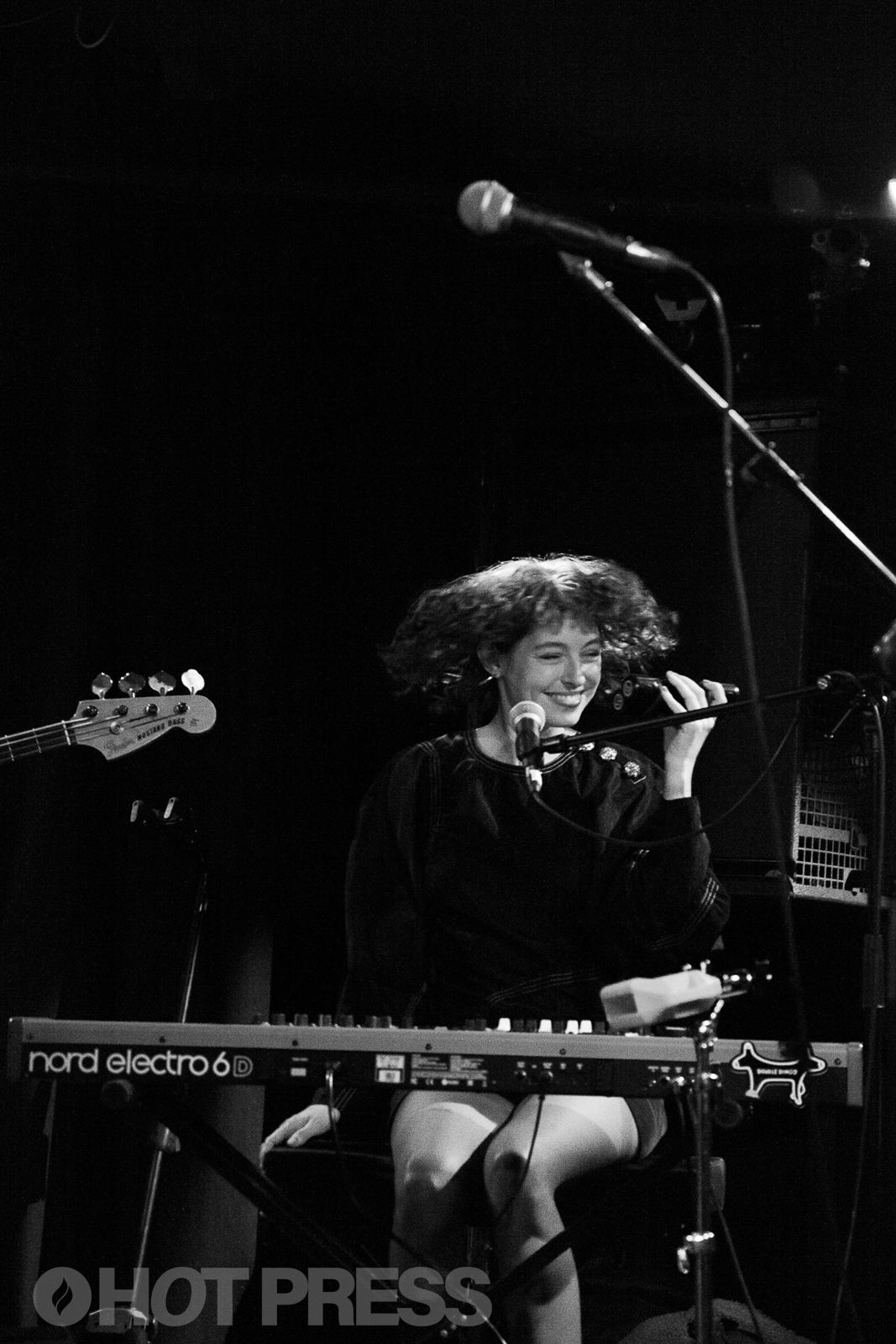 Next was "Lunch" a heartbreaking track about homesickness which Stella still sang with a smile on her face. She has a talent of making her sad songs somehow comforting. She brought the energy back up with "Old Man", and then invited Albertine's flautist Lisa Baey on stage for 'Restricted Account' from Flood. 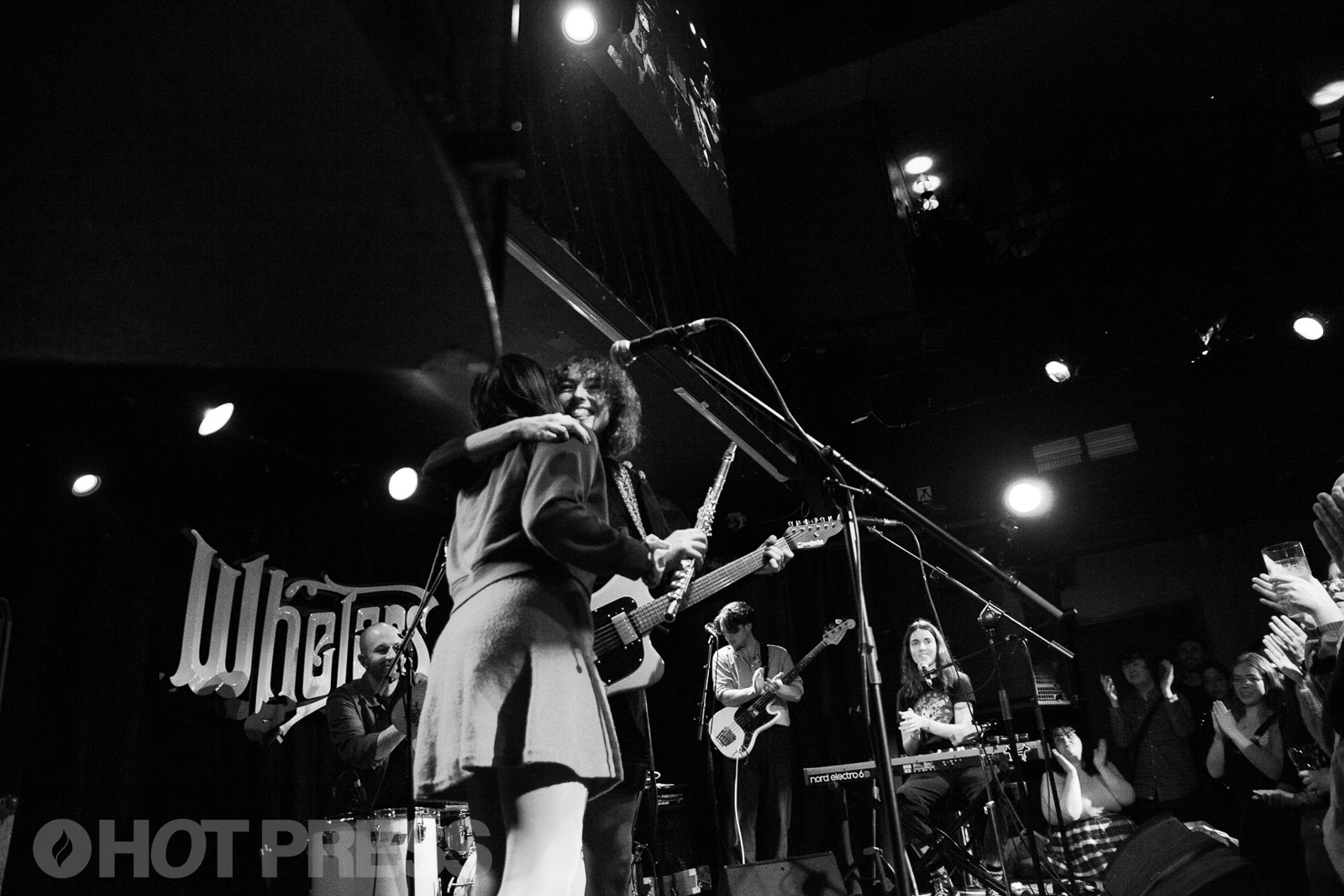 They played "a very grumpy one", 'Mechanical Bull' and "the oldest pair of undies", 'Grey'. Everyone sang and danced to 'How Was Your Day?', and then a "hopeful optimistic and happy song" called 'Die'.

She closed her set with hit 'Tricks', keeping the energy high for "a bloody Friday night in Dublin." Stella once again expressed her gratitude to everyone for coming, and apologised she couldn't out at the merchandise table like usual (she had to be on her way to perform at Other Voices in Cardiff). She handed the set lists out to some lucky fans and said her goodbyes.

Listen to Flood below.