Orla Gartland danced along the boundaries of genre and emotion in a dazzling performance at Whelan's on Monday night.

Love was in the air for Orla Gartland in Whelan's last night, but it certainly wasn’t the only emotion in the room. With a setlist that spanned from warm and radiant folk-pop to driving, sometimes grungy alt-rock, the Dubliner engaged her audience from the beginning with vulnerable, relatable lyrics and infectious beats.

Woman on the Internet may be her debut album, but Gartland has been writing and releasing music for over a decade now. Having made her name on thoughtful, introverted anthems, the London-based singer has come a long way since posting covers to her YouTube channel in the 2010s. Her performance on Monday night proved that she has truly honed her craft over the years, having blossomed into a fully-formed and dazzling pop star. Having her diaristic tune 'Why Am I Like This?' appear in Netflix queer teen series Heartstopper has introduced audiences around the world to Orla's music.

Launching straight into lyrical themes of introspection, self-doubt and social anxiety, she warms up with ‘Pretending.’ The three-piece band is well-oiled by the time the music swells into the pulsating, rock chorus of her second song, ‘Things That I’ve Learned’. 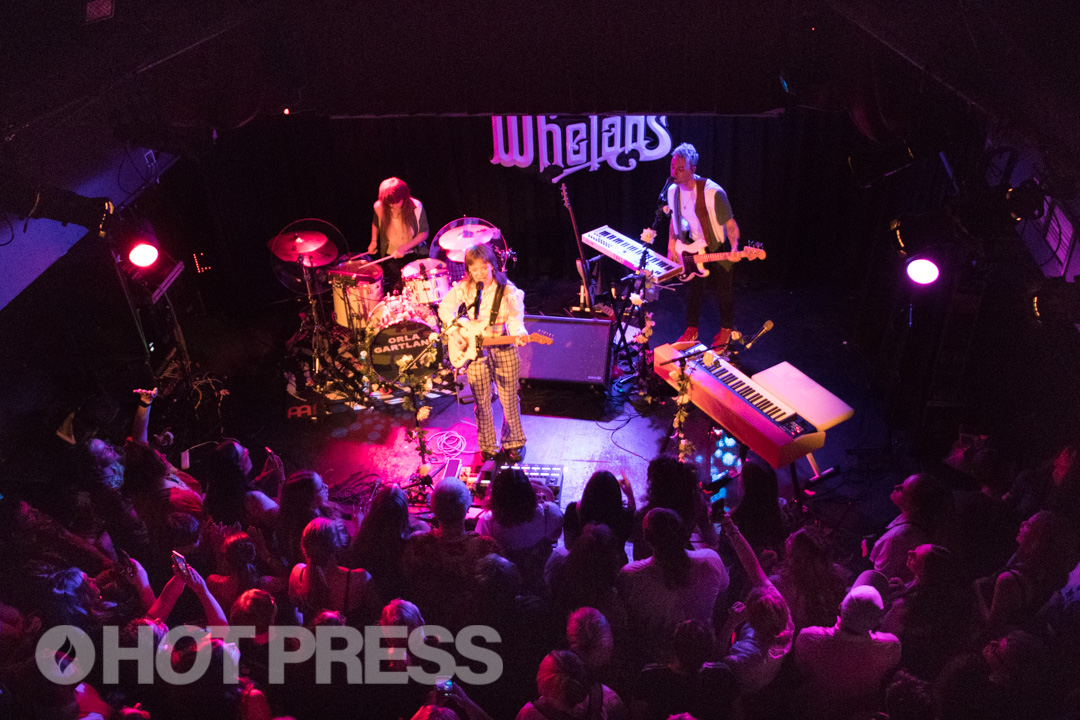 The 27-year-old singer emerged onstage in an ensemble that encapsulated the eclectic mix of sounds produced throughout her set. Wearing a multi-coloured corset over a frilled white shirt, checked trousers and platform boots, Gartland armed the crowd (which primarily consisted of Gen Z, gender diverse fans) with a slew of lyrical self-affirmations. Each song was filled with valuable sentiments, discouraging self-doubt while navigating the chaos and confusion of your 20s – “Take up all the space, even when you think you don’t deserve it.”

Her stage presence is electric, and her personality is infectious. A rhetoric, “Whelan’s, do you like drums?” is quickly followed by a screaming guitar riff, signifying the rockstar intro to ‘Codependency.’ Hearing the track live proved that Gartland’s newfound grit translates superbly to the stage.

As she moves through the setlist, the explosion of melodies and emotions continues. There is singing, dancing, and even some head-banging in the audience during a rapturous rendition of ‘Over Your Head’. The rattling drums and pulsating guitar riffs of her heavier tracks are reminiscent of Avril Lavigne and early-Paramore, but the influences of Joni Mitchell and Regina Spektor are not lost either.

The redhead’s folk roots are evident in her seemingly innate ability to tell a story, and with lyrics drenched in wit and sincerity, Gartland doesn't waste a word. 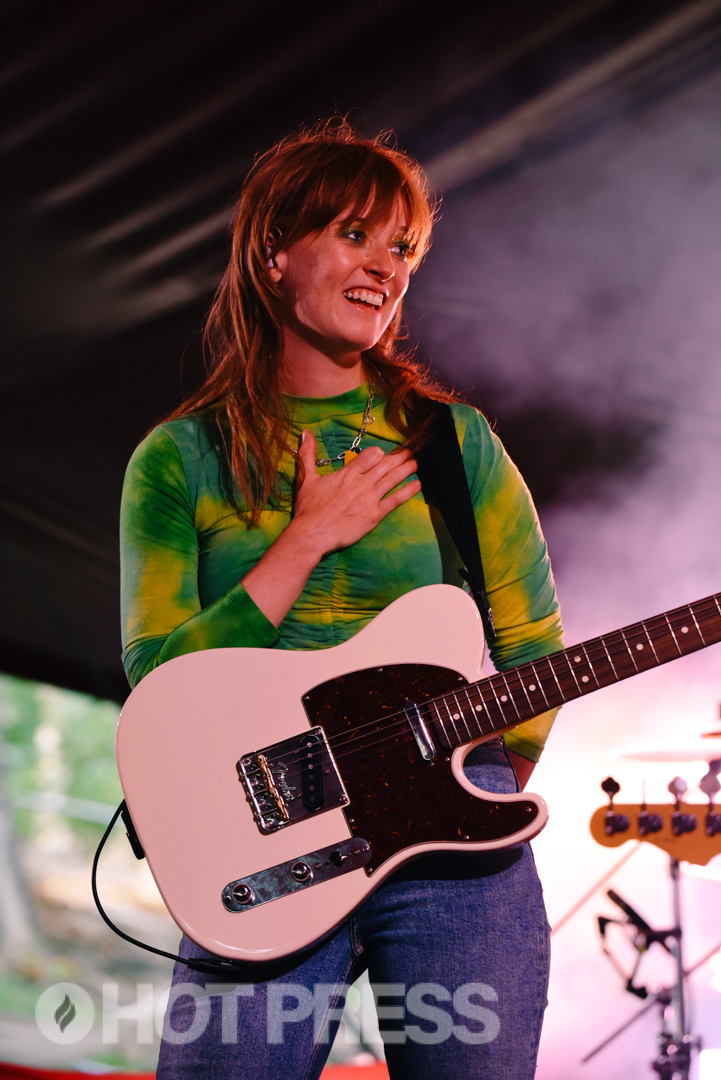 Leaving down the guitar and taking a seat at the piano, she smiles, "I thought Adele had said everything there is to say, but then I wanted to add to it.” What follows is a heart-rendering performance of ‘Heavy’: a testament to her talent for candidly addressing universal issues of complicated romance without succumbing to cliché.

One of the highlights is a perfectly-executed cover of the Corrs’ 2000 hit, ‘Breathless’. Before diving into the catchy classic, Orla tells the crowd, “It’s good to be home. Please stand for our national anthem.” The audience’s age demographic is immediately evident though, as a fan beside me turns to their friends and shrugs, “I don’t know this one.”

From paired-back but powerful ballads such as ‘Left Behind,’ to infectious bops like ‘Flatline,’ Gartland has the crowd back to full-voice in no time. After treating her swooning audience to a three-song encore, she closes the show with rocky, mosh-pit worthy track, ‘Zombie!’ - demonstrating beyond doubt that Orla Gartland is much more than another member of the indie conveyor belt.

Orla Gartland’s tour continues in Galway’s Róisín Dubh on Tuesday night, followed by a show in Cyprus Avenue in Cork on Wednesday, Dolan’s Warehouse in Limerick on Thursday and a second Dublin show at the Academy this Friday, July 15th.