The BDRMM opening act who stole our hearts, of all living things.

Dublin-based band, of all living things, captured the hearts of shoegaze lovers while opening for BDRMM at The Workman's Club, offering audiences a night filled with dreamy instrumentals.

The band performed tracks from their debut EP live, On Familiar Ground, which was released just over a year ago on October 8th, 2021 through Dublin label Any Other City records (Villagers, Girl Band, Pillow Queens).

The intimate performance, organised by Singular Artists, presented a pared down version of the EP, which showed off their effortless musicality on stage.

It was impossible not to be enthralled by the rising band's mesmerising guitar riffs coupled with gentle vocals. In the last track, 'Mostly Timing', the audience marvelled at the drums sitting perfectly under the repetitive yet nostalgic melodies. Just when it seemed like the song was over, the band continued to perform a breathtaking bridge, where they proceed to shred their guitars and pour their hearts out at the very end. 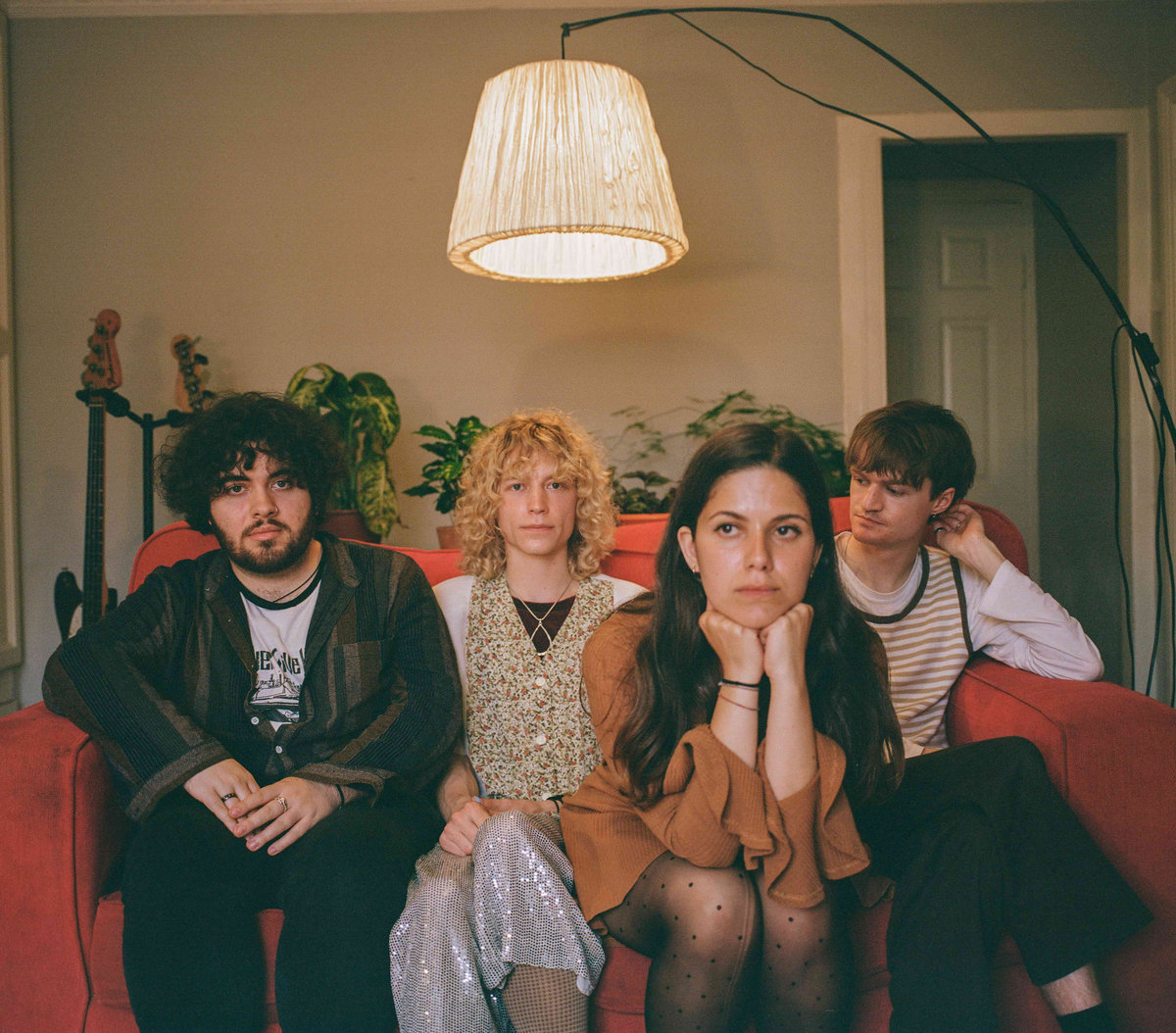 of all living things (press image).

That night showed that their passion for creating music together is unquestionable. Each song felt like a heartfelt poem, looking back into the past for a night and staying in a sweet state of nostalgia.

Inspired by memories of youth, their sound is reminiscent of 90’s alternative music, with textured guitars complementing delicate female vocals. The songs from their recent EP were recorded with producer Ber Quinn in Dublin’s Sonic Studios and will be released both digitally and on limited edition 12” vinyl.

"We are currently focusing on writing new music to hopefully release an album soon," the band, formerly known as Nicetry, said of their upcoming plans. "We are also so happy and feel very very lucky to have played all the gigs that we have this year, like BDRMM."

of all living things will continue to bring more to the table as years go by. Keep a lookout for their new music soon - and in the meantime, stream 'On Familiar Ground' on streaming services now.