In retrospect, Body & Soul's most recent edition in 2019 was very much a crossroads moment. Having grown year on year from its inception in 2010, in which just over 1,000 tickets were sold, the last iteration of the Westmeath festival before the pandemic saw over 15,000 in attendance. While I was lucky enough to be there myself, and while it was undoubtedly enjoyable, the sheer number of punters did make it feel very much as if Body & Soul was on course to become Electric Picnic's perennial sidekick (and it's not like that would necessarily be a bad thing) This year, however, the organisers took the brave decision to make a clear left turn from that path. It was decided that the 2022 edition would be a much more intimate affair, and ticket availability was thus cut in half from 2019, even though almost none of the entertainment or extracurricular activities were being sacrificed. 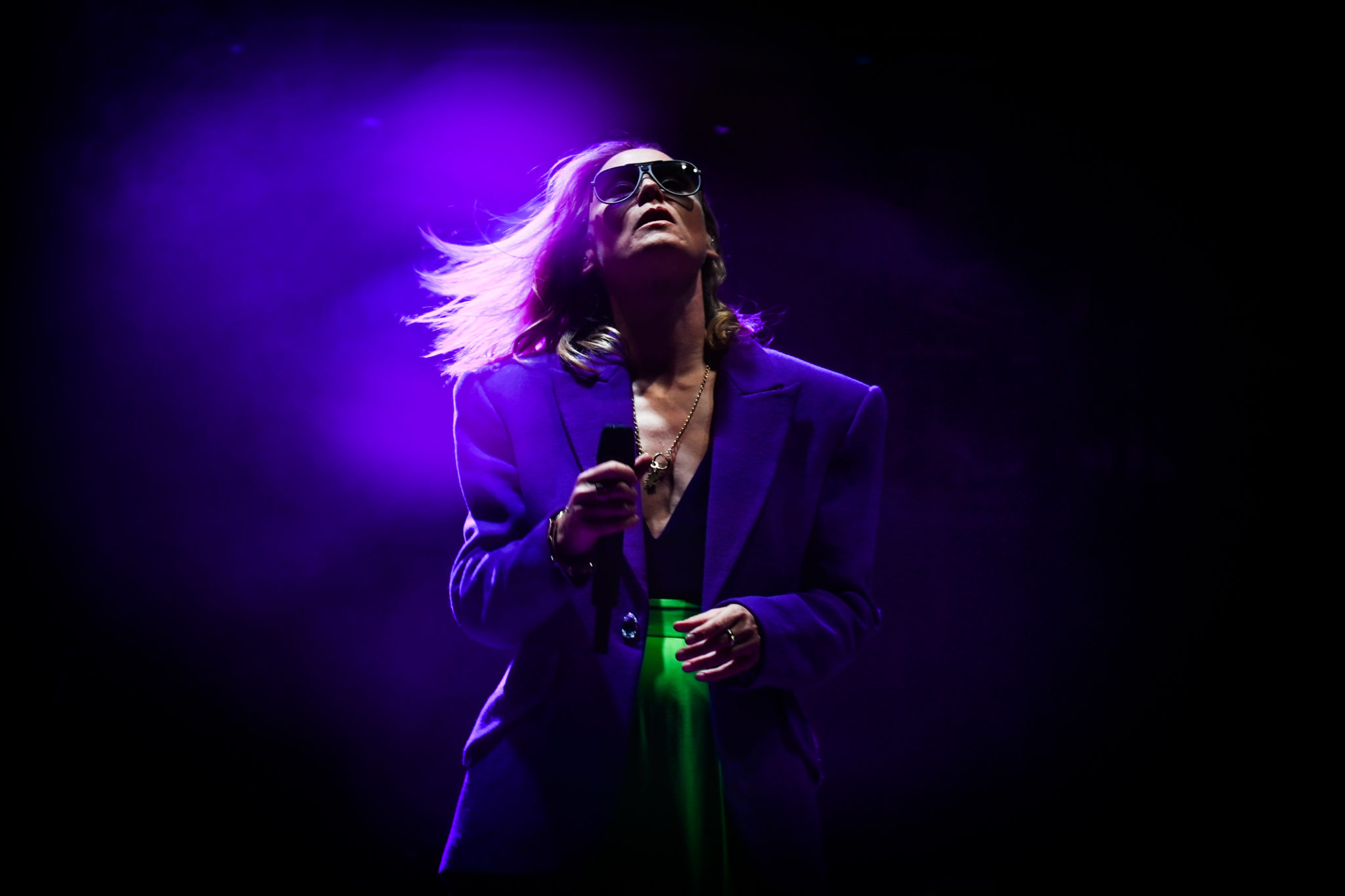 After having just spent the entire solstice weekend there, I can honestly say it was like a breath of fresh air. Body & Soul 2022 completely freed itself from the main pitfall of larger festivals, a lack of space. Nowhere throughout the grounds did it feel overly crowded, whether that be in the campsite in which every tent had ample room to set up, or even at the main stage during one of the headline acts where it was possible to stand as close or as far back as you wanted without ever feeling encroached on. There were also almost no queues for food and other amenities and, most importantly of all to a festival that prides itself on being sustainable and environmentally conscious, there was very little litter anywhere around the Ballinlough Castle site.

Across the weekend, the main stage was headlined by three internationally acclaimed, hugely experienced acts from different corners of the musical spectrum in the form of Jon Hopkins, Róisín Murphy, and Mogwai respectively. While each of the aforementioned were expectedly brilliant, the true surprise in this year's Body and Soul came in the form of the incredible performances put in by the wealth of aspiring Irish artists on the bill. Smoothboi Ezra and Just Mustard took the picturesque Woodland's Stage by storm on Friday evening, while there were equally amazing shows put on at the same location by The Altered Hours and NewDad on Saturday night. 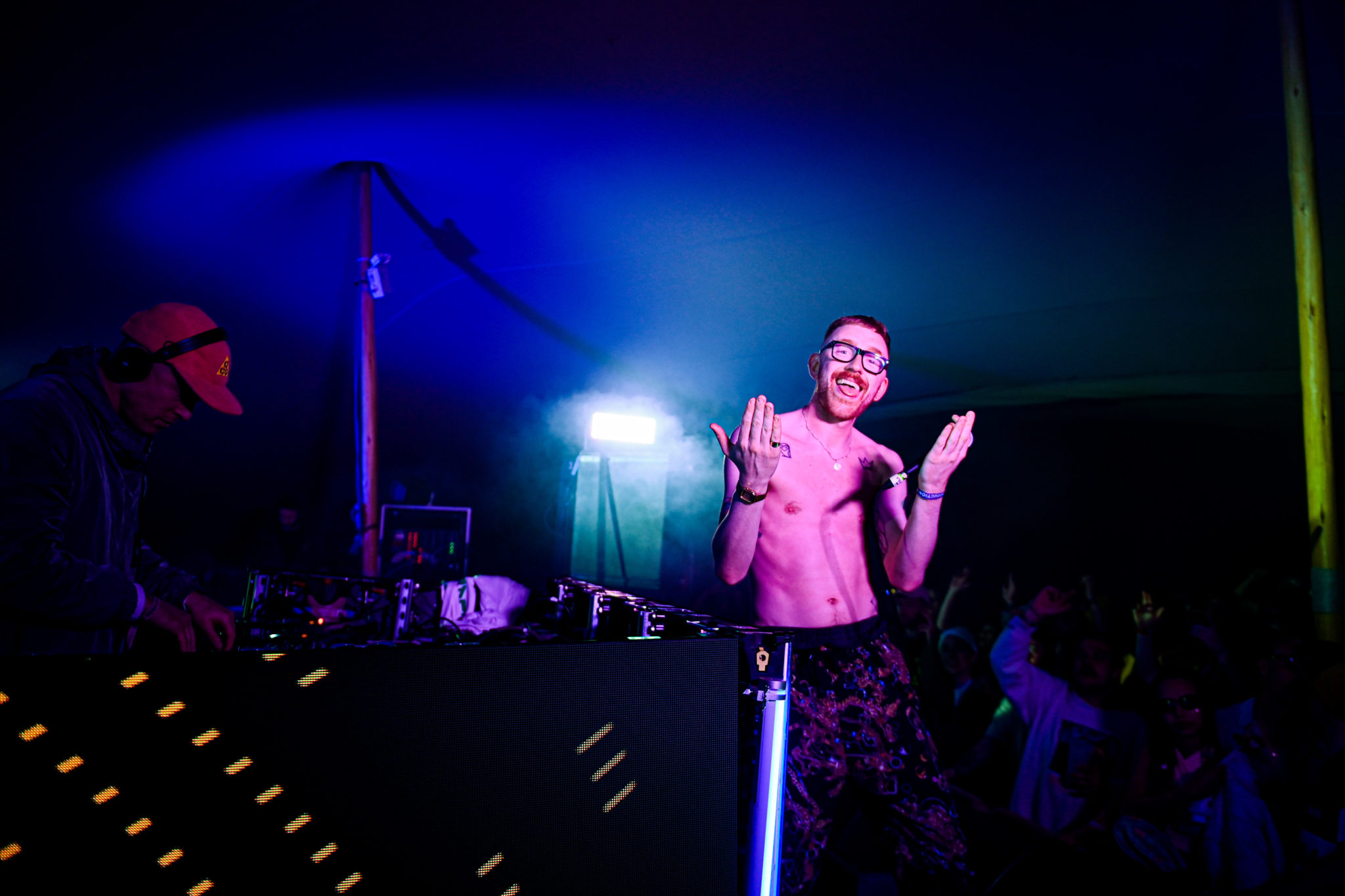 The Hennessy Hip Hop House was also a non-stop beacon of energy all weekend, and was graced with superb performances JyellowL, Nealo, Aby Coulibaly and Celeviadmai among others. It really does bear repeating how wonderful it is that the Irish music scene is producing such a plethora of talent from a multitude of genres despite all the objects that have been thrown at it in recent years.

While it seems unfair to pick a single act that stood out on a weekend that was genuinely amazing across the board, special mention must be given to CMAT and her band for their unbelievable set on Saturday evening that shifted the entire festival into fifth gear. Having only released her first song as recently as 2020, CMAT left all in attendance in no doubt that they were witnessing the emergence of a true global superstar, who is in fact just about to embark on a US tour. CMAT's music is an incredibly fresh combination of the best parts of pop, rock, indie and country, all delivered in a unique style that can be at once both sardonically humorous and emotionally impactful. 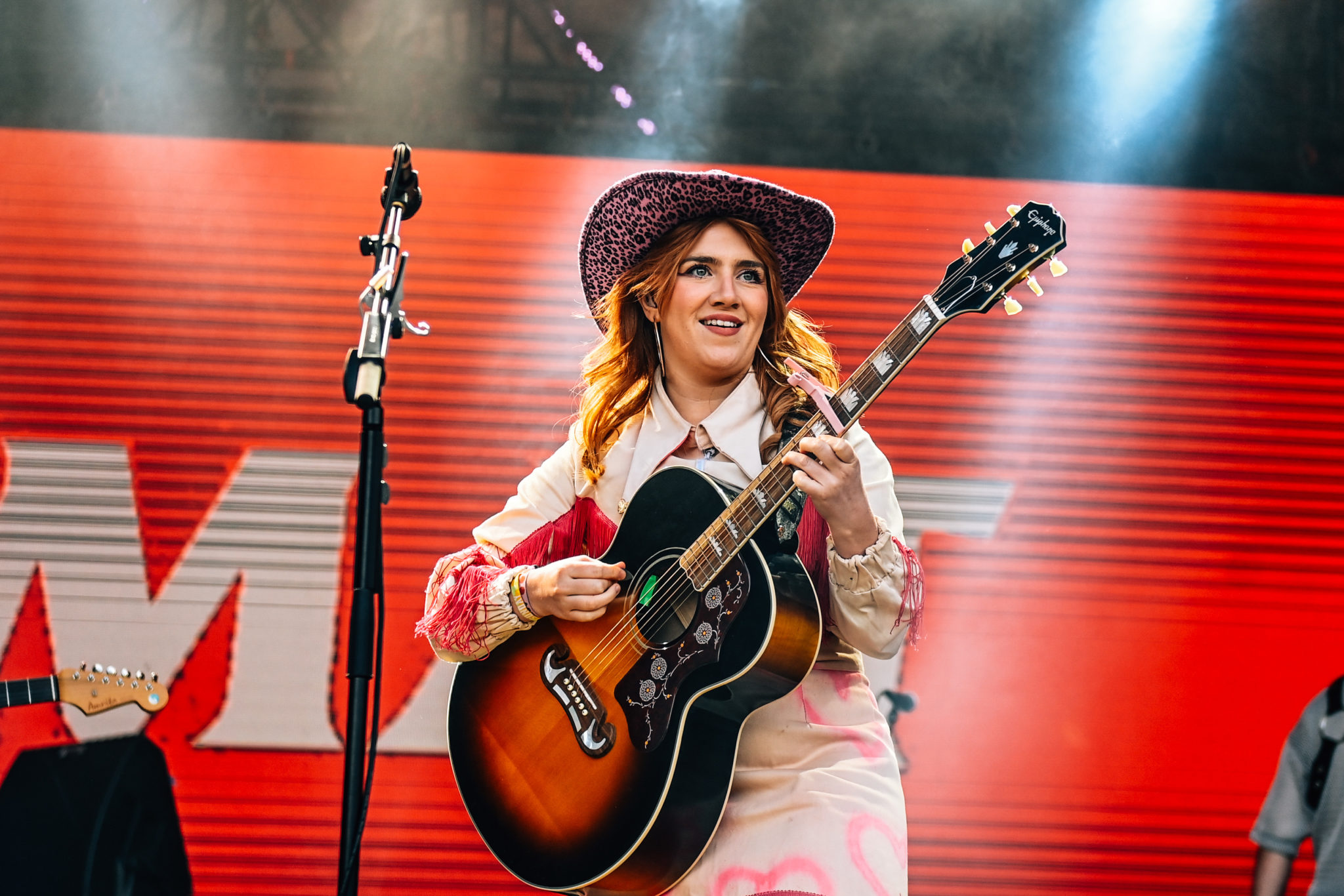 I must say that I've never witnessed an artist that could so expertly project their mood onto a crowd in the same way CMAT did at Body & Soul, and I am not afraid to admit that I was left with tears in my eyes more than once during her set. It was seriously telling that large parts of the crowd were singing along in tandem to songs like 'Nashville' and 'I Don't Really Care for You', but perhaps the most memorable moment of the whole festival came when the crowd simply refused to let CMAT vacate the stage by constantly repeating the chorus of her final song 'I Wanna Be a Cowboy, Baby!' 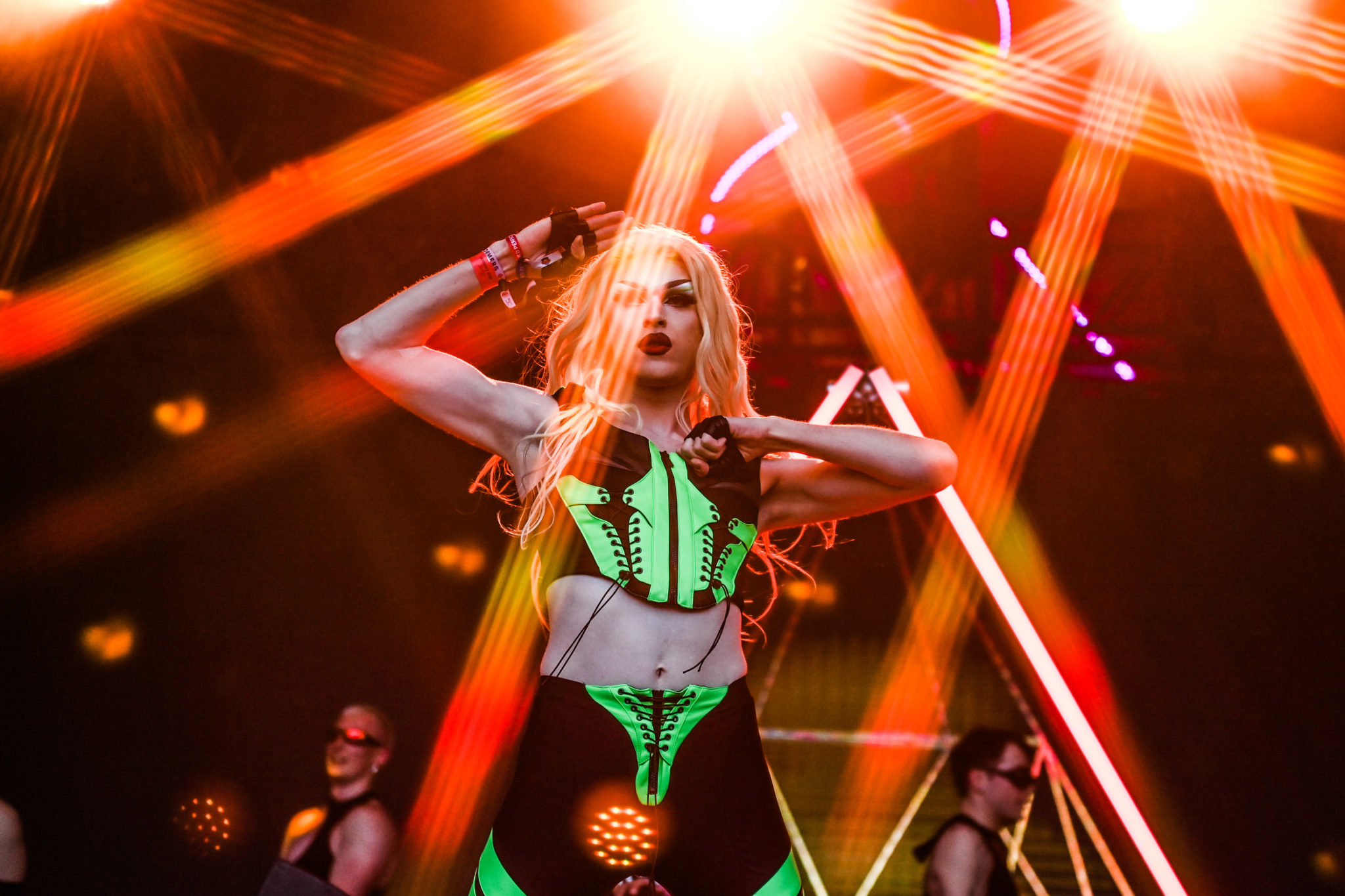 While it must have been a difficult decision for the organisers of Body & Soul to veer so drastically from the formula that had provided them with constant growth, I think it is safe to say that anyone who attended both 2019's edition of the festival and this year's event would agree that this was ultimately the right choice. It bears repeating just how refreshing it was to attend an event in which there was no shortage of space, with the knock on effect being that both the artists and attendee's seemed in greater spirit throughout the weekend.

Check out our interview with CMAT from earlier this year here.