After 3 years, the Forever Young Festival is back and going strong. The second day transported us back to the '80s with performances by In Tua Nua, The Undertones, T'Pau, Nik Kershaw, headliner Holly Johnson and more.

On one of the hottest and sunniest days in Kildare, the Forever Young Festival was going strong on its second day of three. Saturday boasted an extensive lineup, including In Tua Nua, The Undertones, T'Pau, Nik Kershaw, and headliner Holly Johnson. The heat had people queued up for ice cream, and performers urging the crowd to hydrate themselves. Nonetheless, everyone brought the energy for another '80s nostalgia filled day.

In Tua Nua was the first performer to take the stage. Lead singer Leslie Dowdall joked about not seeing mullets and shoulder pads in the audience, before realizing there actually were a few. The powerful vocals and violin in 'Long Acre' made this act stand out. In Tua Nua then celebrated 42 years of playing together by performing one of their first singles, which was a cover of Jefferson Airplane's 'Somebody To Love'. This song had the audience finishing her sentences, singing back passionately and loudly. 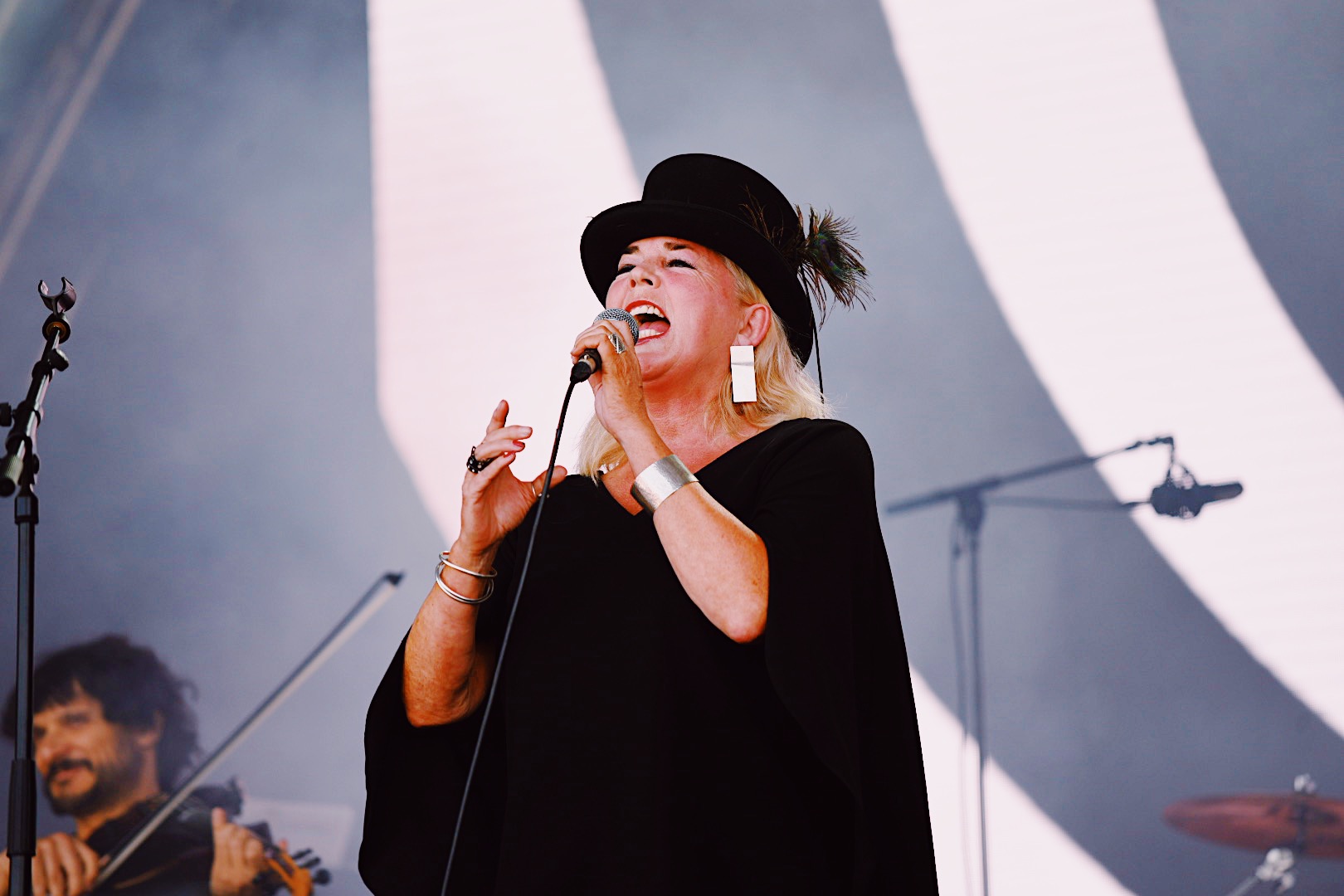 The Undertones were announced as a band that "need no introduction". They stormed the stage and went into single 'You've Got My Number (Why Don't You Use it!)'. The Undertones were full of an infectious energy which had lead singer Paul McLoone and the crowd alike jumping up and down. McLoone checked in with the crowd if they were happy, and after loud cheers back meaning 'yes', the band played hit 'Teenage Kicks'. 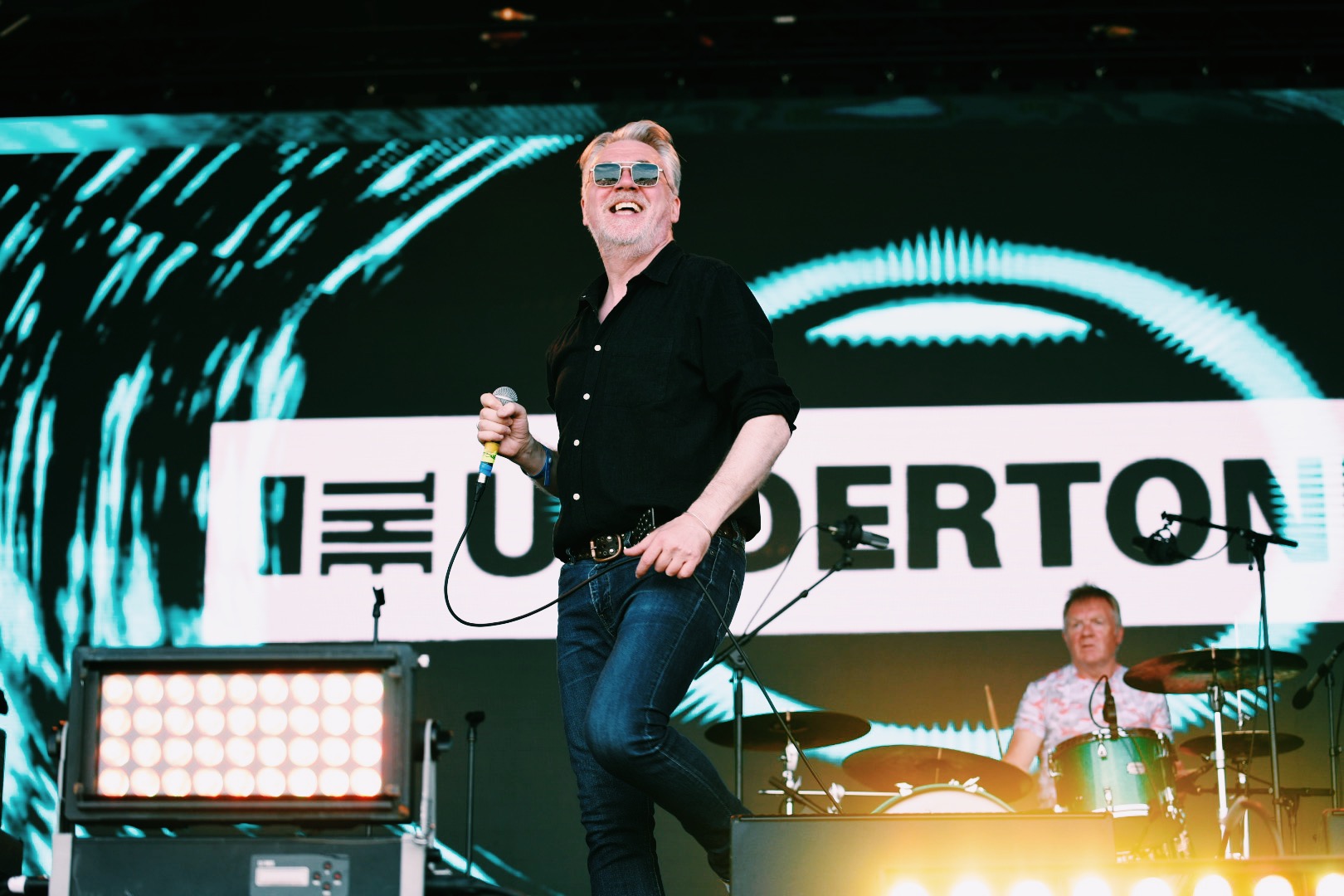 Next up was T'Pau. With unparalleled confidence, lead singer Carol Decker performed hit 'Heart and Soul', introducing it by saying "You'll know it when you hear it!" The crowd certainly knew it, and they did not hesitate to sing along. 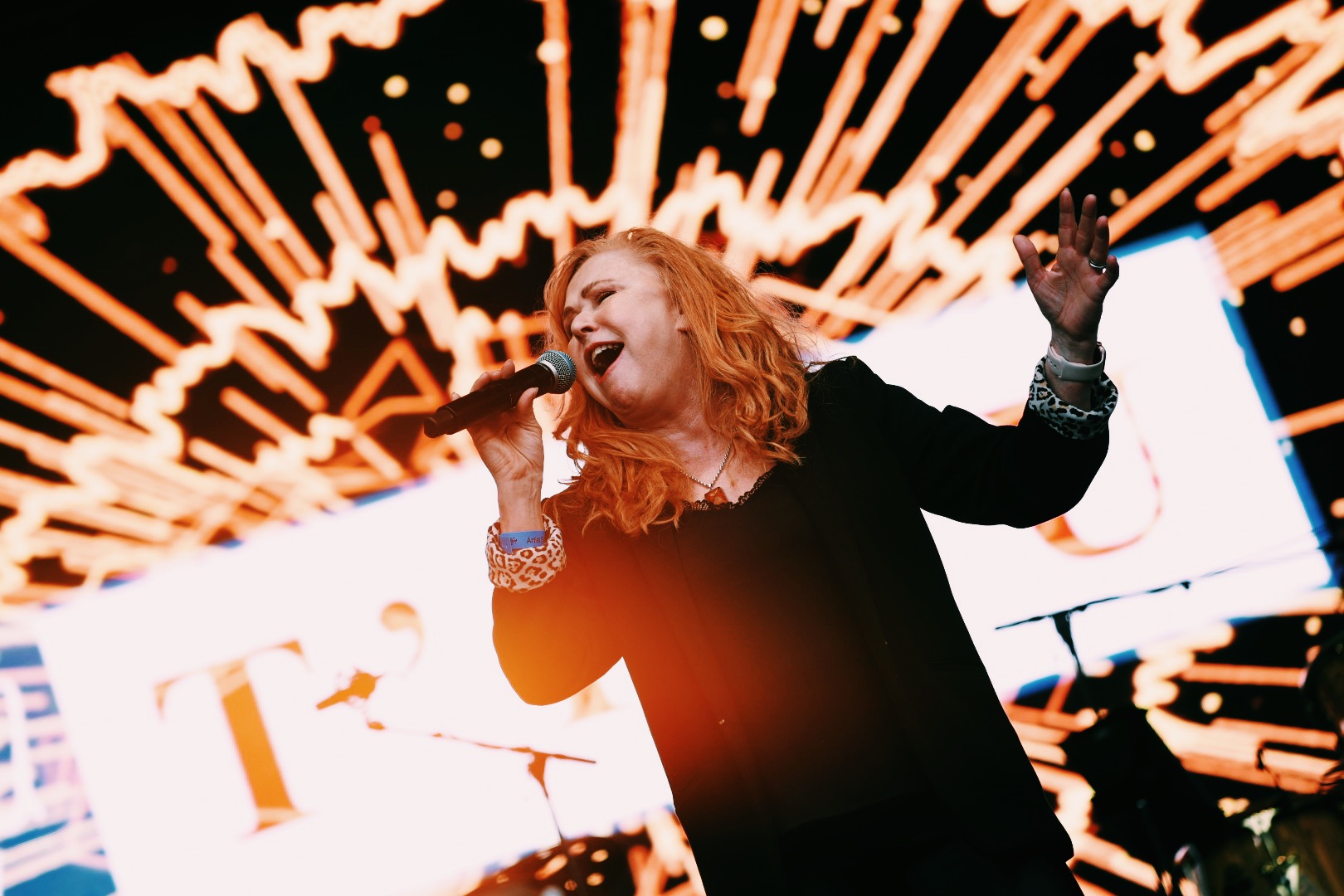 Nik Kershaw took the stage next, playing 'I Wont Let the Sun Go Down on Me' as the sun set over Kildare. He performed a cover of 'Spirit in the Sky', having the audience finish his sentences. He joked, "Sing louder or I'll talk about politics!" 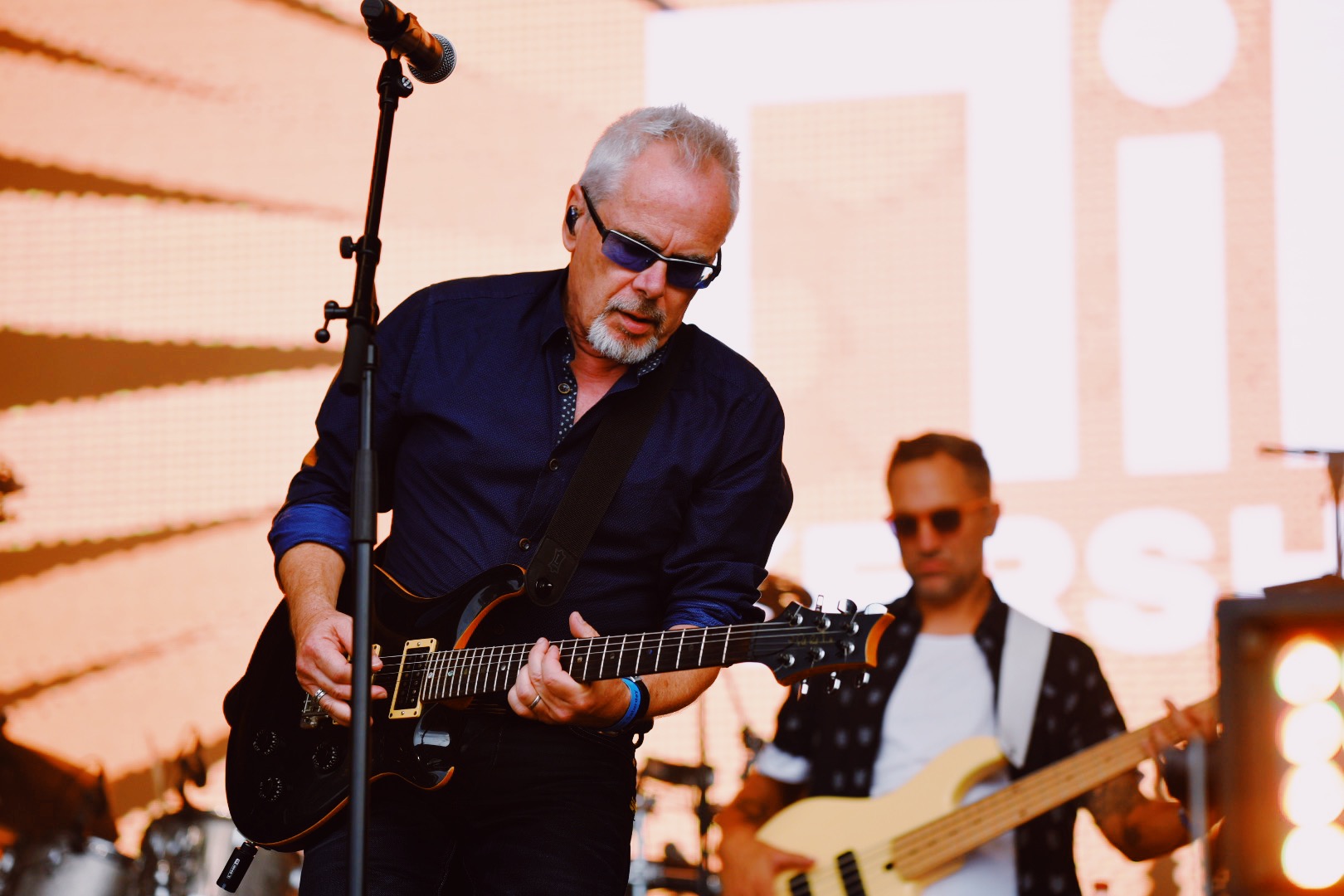 Headliner Holly Johnson made a dramatic entrance. With flashing red lights and a fog machine, Johnson came out to a screaming crowd. Suited up in all black, a sequined scarf, and huge sunglasses, he went straight into a performance of 'War (What is it good for)' originally by Edwin Starr. Many of the performers from the day gathered in front of the barricade to dance along to Johnson's performance of hit song 'Americanos'. 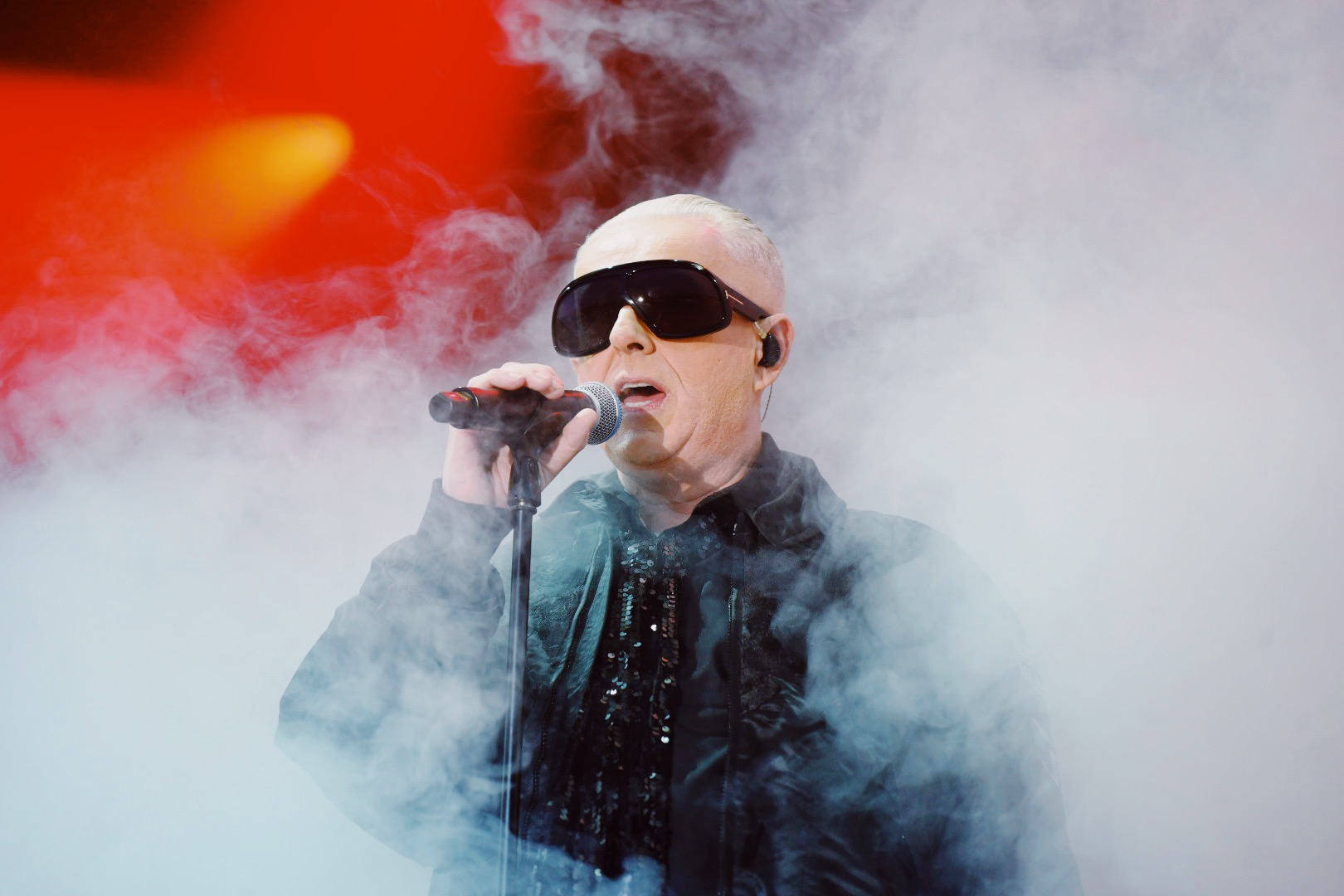