Duran Duran were joined in Dublin by special guests Sinead O'Brien and Goldfrapp.

The air in St. Anne’s Park was thick with June anticipation. This was a Duran Duran gig that had been rescheduled from 2020, so their die-hard fans were ready (hands up, I am one of them. I was first hooked seeing them in Belfast way back in 1987...).

You knew it was going to be a special night when Simon Le Bon appeared on stage at 6.30pm to introduce Limerick artist Sinead O’Brien to the huge crowd. Le Bon pointed out that he rarely does this, but wanted to support and sing the praises of this “young Irish poet.” O’Brien, who has just released her debut album, Time Bend and Break the Bower, is a dead ringer for PJ Harvey and carried off her performance on a gusty evening with great confidence and presence. 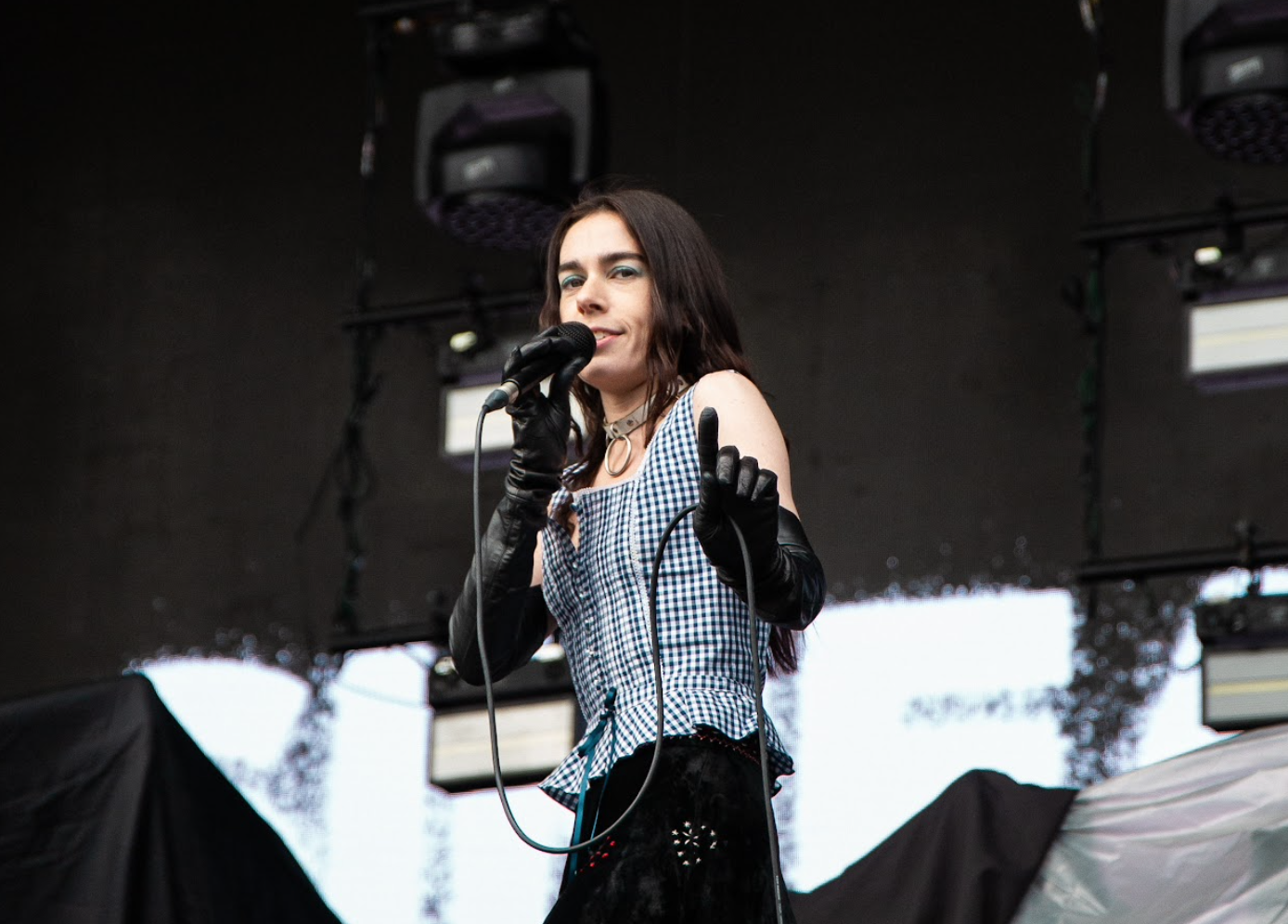 Alison Goldfrapp, better known as simply Goldfrapp, was greeted by the Dublin rains halfway through her set. It was only a momentary squall and she sounded in fine voice with the pounding, synth beats booming from the stage. She brought a bombastic set to the end with the brilliant ‘Strict Machine’ and ‘Ooh La La’.

The resurgent Duran Duran took to the stage oozing glam and style, with Le Bon of course milking every cheer from the Dublin audience. It has been a successful twelve months for the Birmingham veterans, with the release of the well-received album Future Past last autumn and this November they will be inducted into the Rock n’ Roll Hall of Fame. 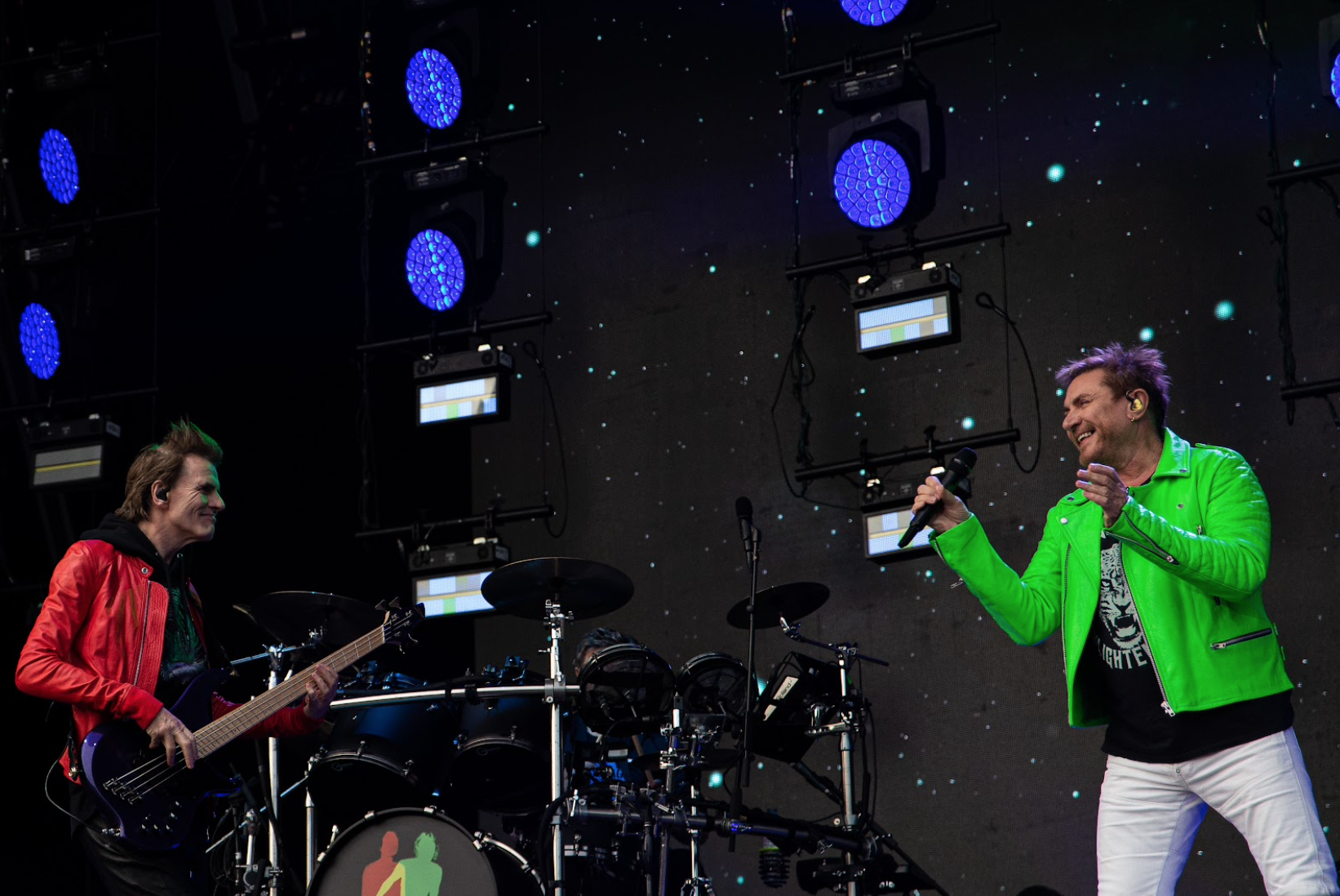 They launched straight into their 1984 hit ‘Wild Boys’, a song normally reserved for the latter part of the show. What a start! Next was the unexpected ‘Anyone Out There’, from their 1981 self-titled debut album. This was the first of a few absolute gems that the boys dug out including ‘Hold Back The Rain’ and the enchanting ‘Chauffeur’. The former track was written by Le Bon as a plea to bassist John Taylor to step back from coming off the rails in the early ‘80s through drink and drug addiction.

The band have always lacked a swagger and edge since the exit of guitarist Andy Taylor, yet Dom Brown has been a stalwart with the band for a number of years now. There were some notable omissions from the set list including ‘The Reflex’ and ‘Save a Prayer’, however the band have such a catalogue of iconic numbers that they shuffle their playlist every night. Le Bon dedicated the always beautiful ‘Ordinary World’ to the people of Ukraine; a song that they are unlikely to ever shelve in a live setting. Derry girl Rachael O’Connor joined Le Bon for the captivating ‘Give It All Up’, from their latest LP.

When Nick Rhodes launched into the opening bars of ‘Planet Earth’, the party at the park was in full swing, hurtling towards the sonic peak of ‘Hungry Like the Wolf’ and the nailed-on, sing-along finale of ‘Rio’. 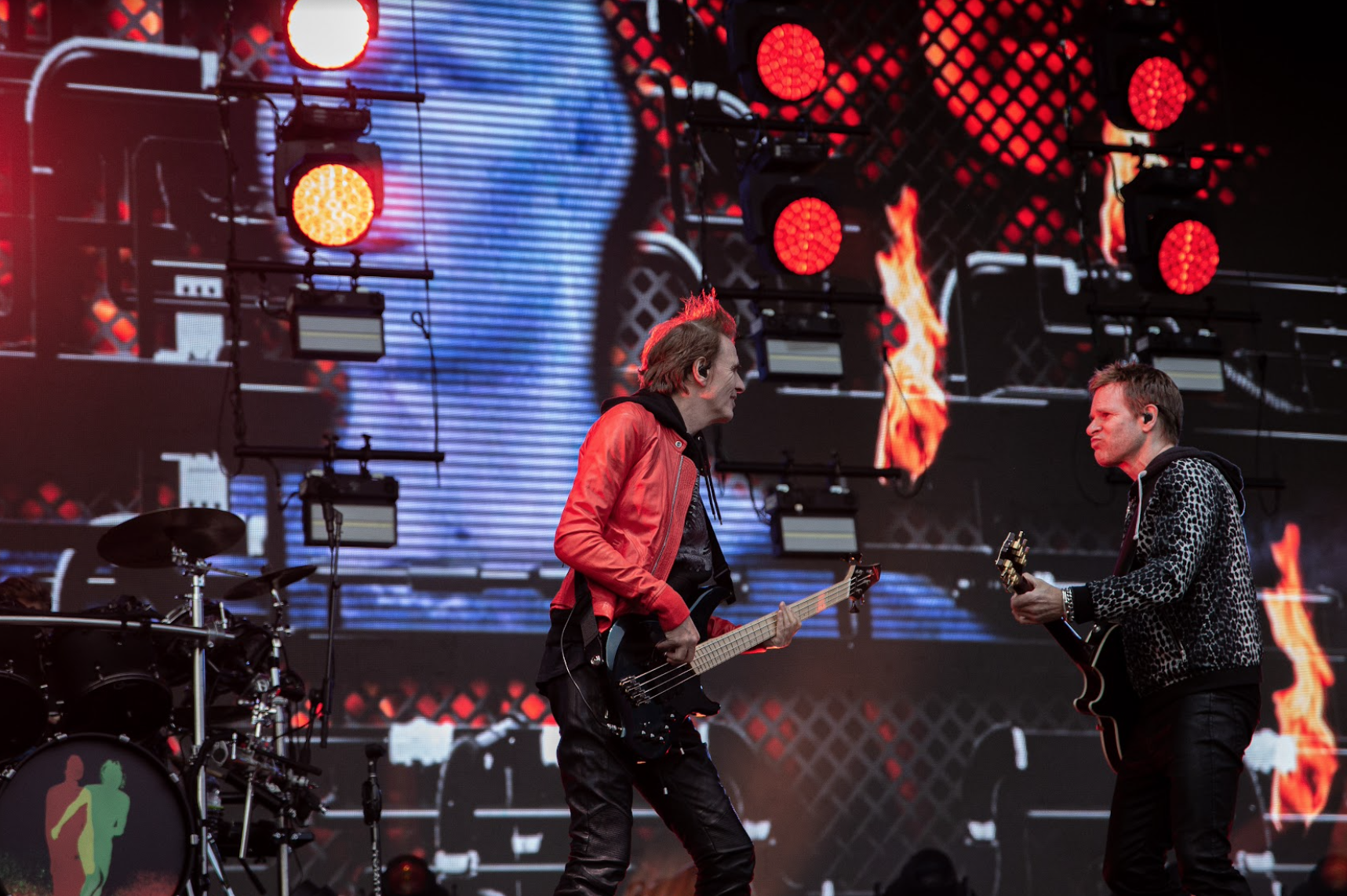 Live Report: Selló celebrates his Dublin roots at The Academy Green Room
Live Report: CMAT channels the wild west at 3Olympia show
Bono – Stories of Surrender in Dublin: "Why would he put himself through this? Now we knew…"