The evening of Saturday, November 26th opened with two emerging bands, Bricknasty and Negro Impacto, both with recent memorable performances when hitting the stages of Ireland Music Week 2022.

DJ Raph provided energetic interludes before and between each supporting act, spinning the decks and engaging the vibrant crowd. 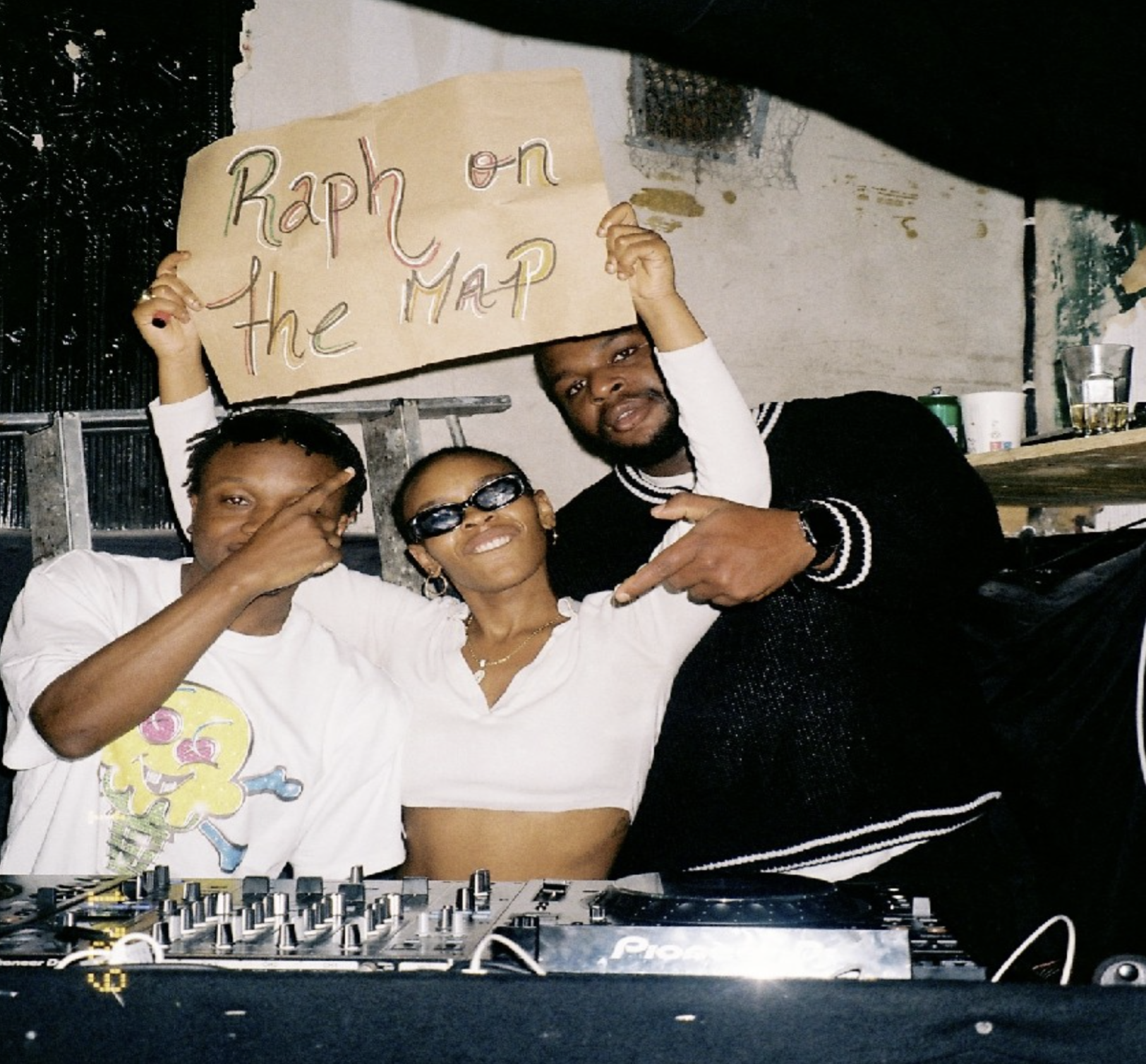 Bricknasty’s infectious energy translated beautifully whilst playing their melodious and warm discography, performing songs such as their alluring and emotional last single, ‘Ina Cruler.’ Although members Dara Abdurahman (bassist) and multi-instrumentalist Louis Younge could not make the performance, Thomas and Fatboy still delivered their authentic sound. 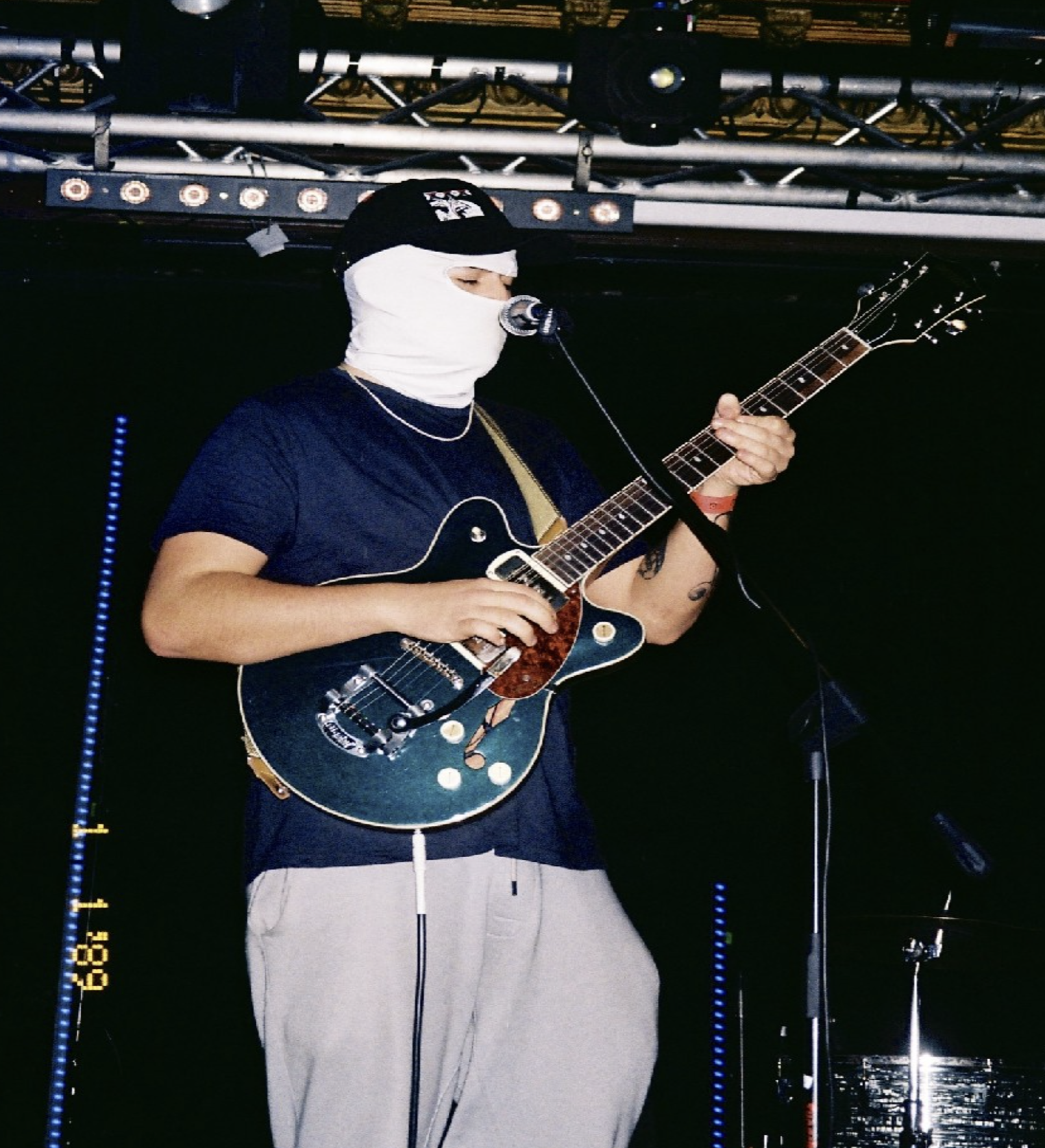 Fatboy of Bricknasty by Rachel Egan.

Dynamic Dundalk-based duo, Negro Impacto, formed of singer-songwriter Chi chi and multi-instrumentalist and producer Strangeluv, were the second act to share their talent at F3miii F3st. Supported by electric guitarist Matthew Healy, the duo’s neo-soul sounds and funky elements had the crowd moving and participating by singing along.

After the opening acts anticipation was high for F3miii’s performance. The musician and producer immersed the crowd at the performances intro by an eerie voice over the Sound House speakers announcing, ‘Welcome to F3miii’s world’. 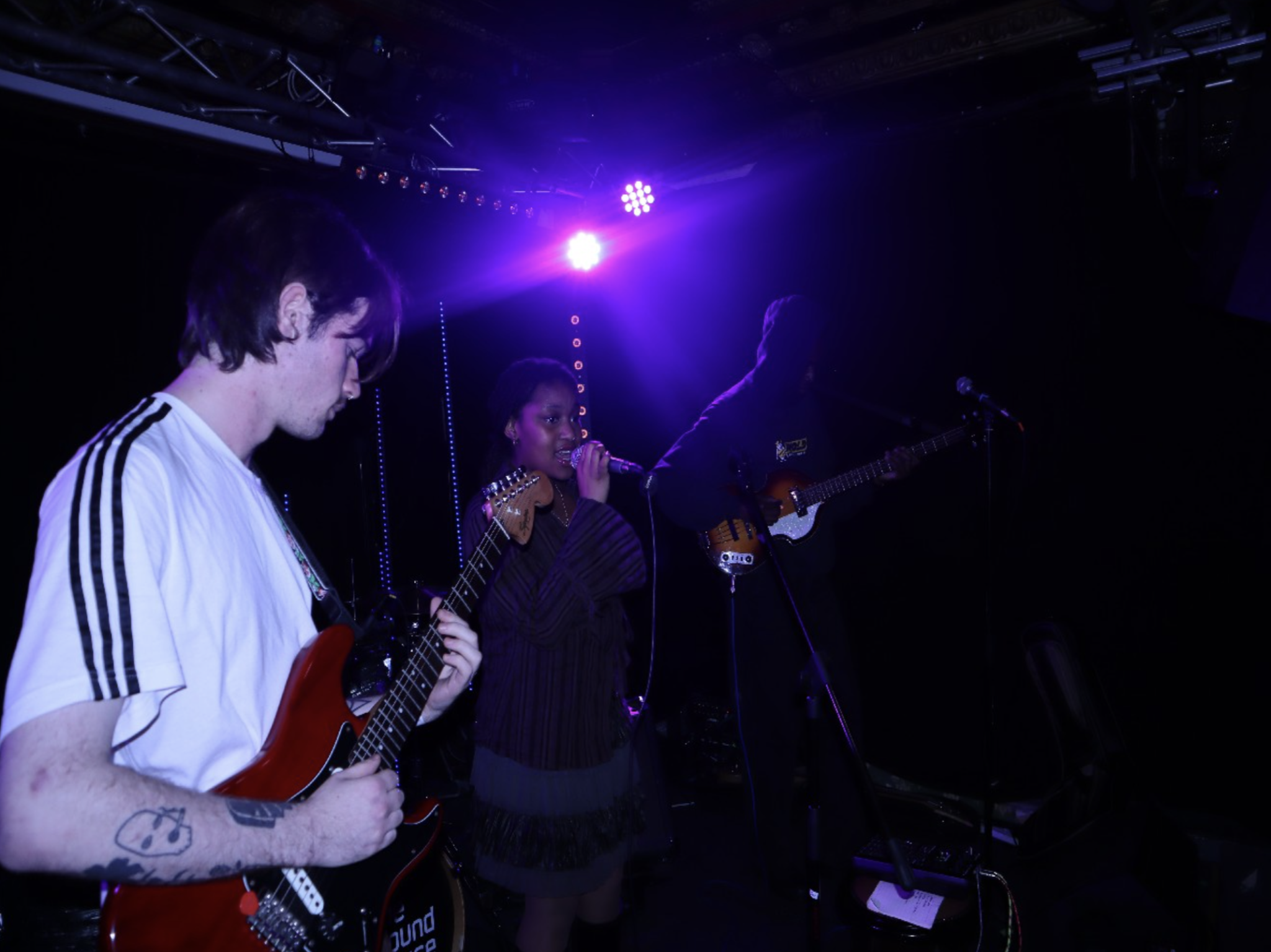 Starting with the alternative rock hit ‘NICE TO KNOW,’ F3miii maintained an unforgettable energy throughout the evening. Treating the audience with some unreleased gems, such as upbeat ‘BODIES’ featuring vocalist Carsten.

F3miii also brought Plantain Papi to the stage, an emerging afrobeat and rap sensation who has also appeared at Longitude and Trinity Ball this year, quickly making a name for himself in Irish music. They performed their radio hit ‘22’, which released at the end of 2020.

The performance took an emotive turn midway through the show, slowing down the tempo with heartfelt tunes such as ‘baby crumbs’ and 'beautiful'. He revamped the crowd once again with his most recent release ‘IN MY HEAD’ featuring rap star Khakikid. 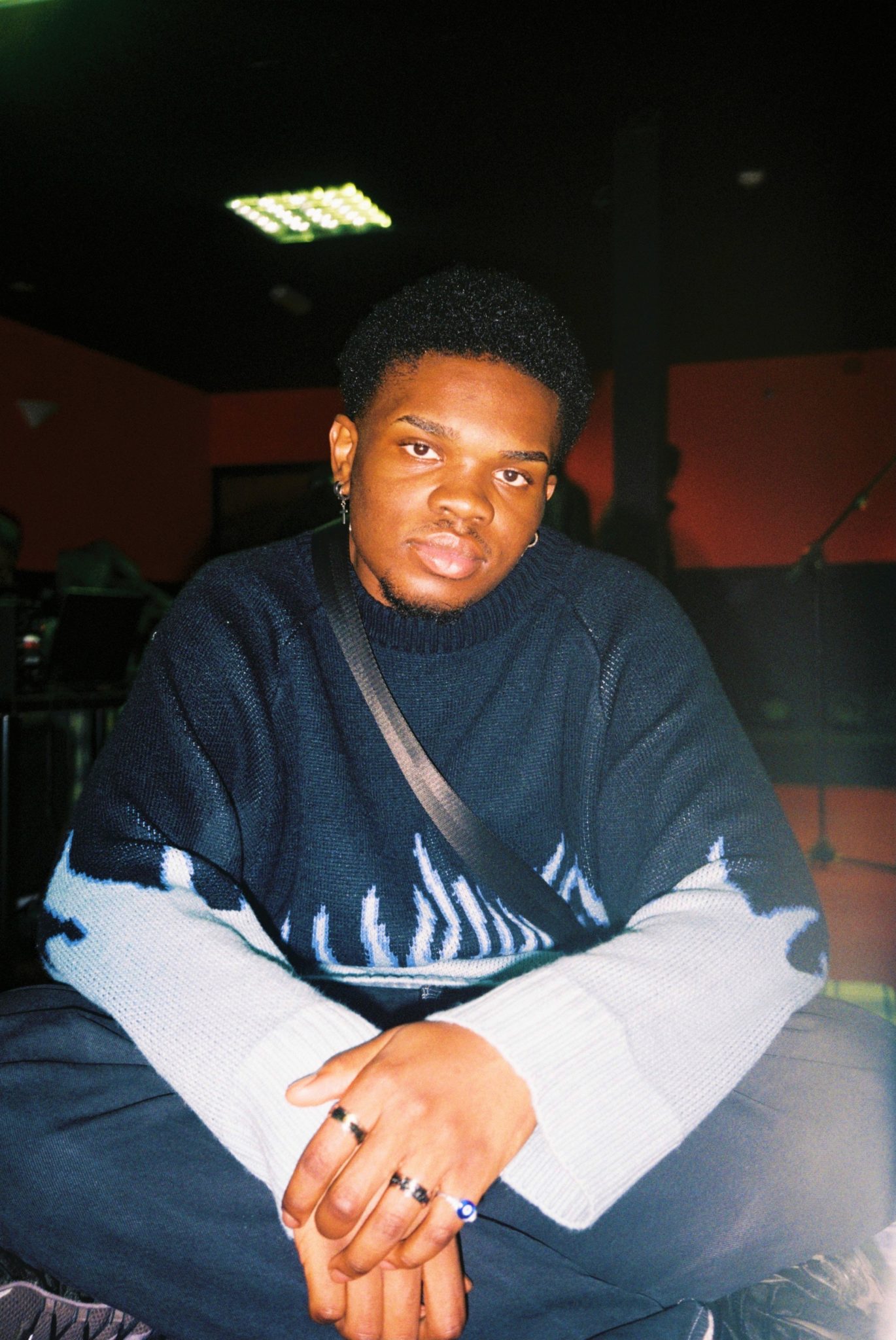 F3miii expressed gratitude towards his loved ones at many points throughout the show and closed the show with a salsa rendition of his 2021 single ‘SO GOOD’.

This show was undoubtedly one to remember, the catchy melodies and remarkable energy of the night has definitely stood out to myself and those who attended, and the consensus was that the next F3miii set will not be one to miss.