The Hog: Why Are We Still Running Up That Hill?
The Hog

Things were very bleak in Ireland, when Hot Press launched back in 1977. This country has been transformed in so many ways in the interim – and yet there are still many reasons not to be cheerful. And when you add in the monstrous darkness engulfing global geopolitics, and the climate crisis, then you have to say: it is time to get active and see if we really can change the world…

But still. We survey the carnage that surrounds us in the black year of 2022. Has nothing changed deep down? Are we human? Are we dancer? Or are we, quite simply, fucked?

Look at housing. Or the management of the health system in Ireland. Or the global challenges created by rampant climate change, war, hunger, poverty and disease. Or the scarifying rise of autocracies and dystopias to the east and the west.

Watch, as the earth cracks, and creatures we thought dead and buried resurface, ruthless and rapacious – both literally and metaphorically – in the case of the Russian Empire; inexorable and insatiable in the case of the Chinese Empire; constitutionally Christian fundamentalist and hopelessly, sickeningly divided in the case of the United States; messy, corrupt and sleazy in the case of the Bwittish Empiah, long dead all right, but still fondly remembered by readers of the Daily Telegraph. I could go on…

So, perhaps there’s more to the triumphant return of Kate Bush’s immortal ‘Running Up That Hill’ than its inclusion in Stranger Things! 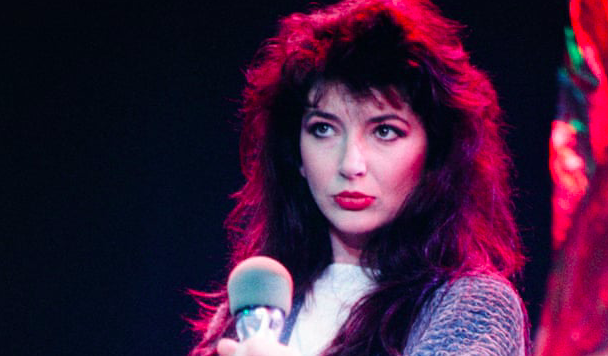 Are we not so much going back to 1977 and starting again, as living through the worst aspects of the 1980s?

There are some striking parallels.

There was famine, in Ethiopia in particular. There was a pandemic: AIDS. You might recall that Prince – no longer with us – called it a big disease with a little name.

There was an ongoing cost-of-living crisis. Back then the trigger was the 1973 Yom Kippur war and the embargoes, and oil production limits that followed and were still exerting a gravitational pull.

In the US, the election of Ronald Reagan heralded over a decade of deep-dyed conservatism and drew the country ever further right. On that path, the US was joined enthusiastically by the UK under Margaret Thatcher, whose combative attitude as Prime Minister led to conflict, miners’ strikes, industries closing and a widespread sense of malaise.

The USSR invaded Afghanistan in 1979, wanting to control the so-called crossroads of the world. Instead, they got bogged down in a long-running war of attrition.

They hadn’t yet realised the extent of their oil and gas reserves, and so their efforts to match the US in the arms race beggared them – a key factor in the subsequent collapse of the Soviet empire.

ON THE PLUS SIDE

Ireland entered the 1980s with the Troubles in Northern Ireland raging mercilessly, with appalling atrocities being committed by all sides; and a Fianna Fail government led by Charles Haughey in power on this side of the border. In the General Election of 1977, the party had won over the “hard-pressed middle” with promises to abolish domestic rates and generally to be a Government of the people…

Such expenditure, they promised, would be paid for out of general taxation.

What could go wrong? Plenty, as it turned out. A recession left a high-spending Government with nowhere to run to, but higher income taxes.

And even that didn’t work. In an infamous emergency address on RTÉ, Haughey uttered an immortal line. “We’ve been living beyond our means,” he said. Only later did we realise that he was far guiltier in that regard than almost anyone else. 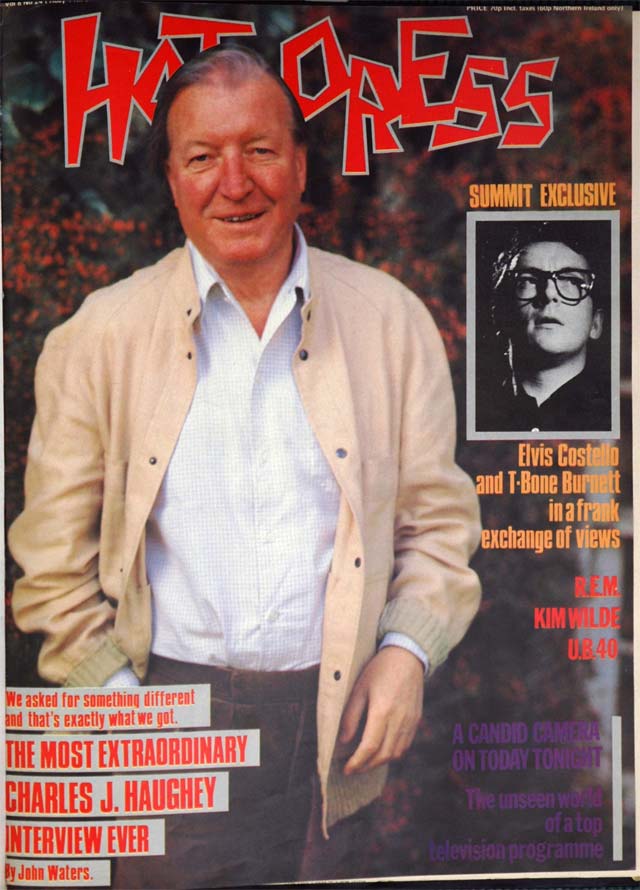 So nostalgia is not an answer to our current travails. Things were pretty bad then. As they are now.

But for all the parallels, it’s important also to acknowledge how much has changed.

In 1980, who could have imagined that within four decades Ireland would be listed among the richest countries in the world? And would have one of the best-educated populations, to the extent that it’s a quantifiable attraction for Foreign Direct Investment?

Or that the Troubles would have ended?

Or that emigration from Ireland would become a matter of choice rather than blind necessity, with our economy generating many more jobs than we can fill?

Or that Ireland would become a largely secular country, having forcibly peeled away the encrusted cover-ups of what we learned were appalling, hidden histories of abuse. Or that – having inserted it into the Constitution in 1983 – we’d have voted to repeal the 8th Amendment in 2018, even as the US succumbed to white evangelical fervour?

Or that Ireland would be the first country in the world to legalise same sex marriage by popular vote and in that process become a beacon of tolerance in an increasingly intolerant world?

Or that two farmers, one in a field in Ireland and the other in a paddock in Hungary, or Minnesota, or Vietnam, could video-converse in real time?

Or that three members of an Irish family might watch the same sports event, commenting to each other by text as it unfolded, play by play, though living on three continents – and separated by fourteen time zones?

Or that teenagers, in Korea, London, and Los Angeles, would be paid hundreds of thousands of dollars to endorse particular products on their Instagram feeds or TikTok videos?

Or that demand for online retail would grow big enough to threaten global supplies of cardboard?

Or that all knowledge and entertainment would be gathered in digital format and made available through fibre-optic cables or wireless signals almost anywhere you might happen to be.

Or that you could work remotely and yet be in close contact with all – and everything your work, rest or play might demand?

Or that scientists could generate a vaccine response to a sudden new plague in months, not decades? 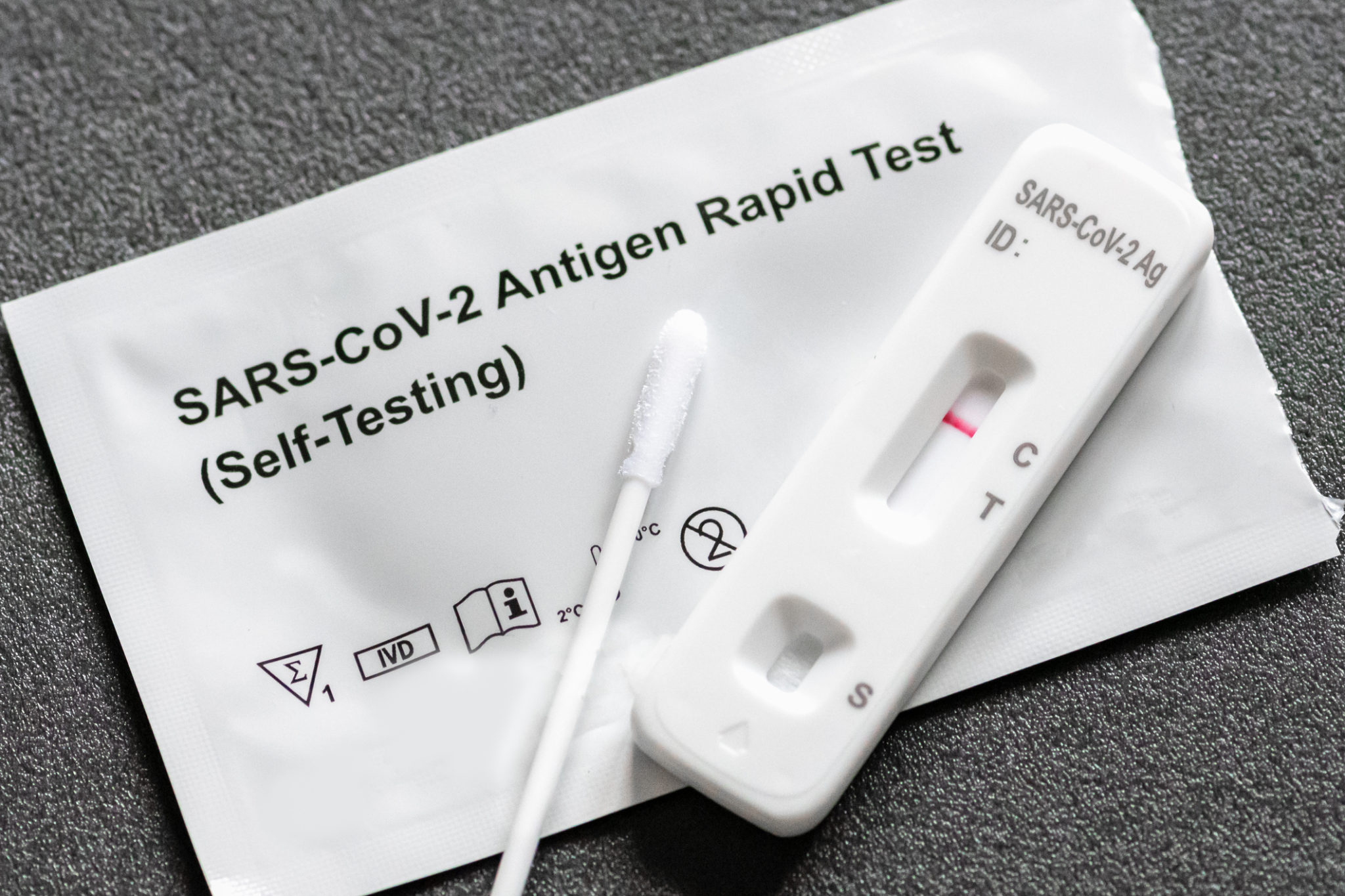 One could go on. And on. The life we lead in Ireland in 2022 is different and better in very many ways than the life we led four decades ago.

But, as the saying goes, plus ça change, plus c’est la même chose: the more things change, the more they stay the same too.

Despite the explosive changes, progress isn’t upwards or forwards. Instead, it’s like a game of snakes and ladders. And at the moment there are far too many snakes on the field of play.

Look at the monstrous brutality of Russia in Ukraine. It’s as though we just slept for forty years. All we need now is for Bobby Ewing to emerge from the shower alive!

The challenges facing us now include war, famine, autocracy, greed and, of course, climate change and all its downstream effects.

In 1984 there was a general agreement that Orwell’s vision for that year had proven far too pessimistic, that States didn’t have the capacity to closely monitor and control everyone in the population. 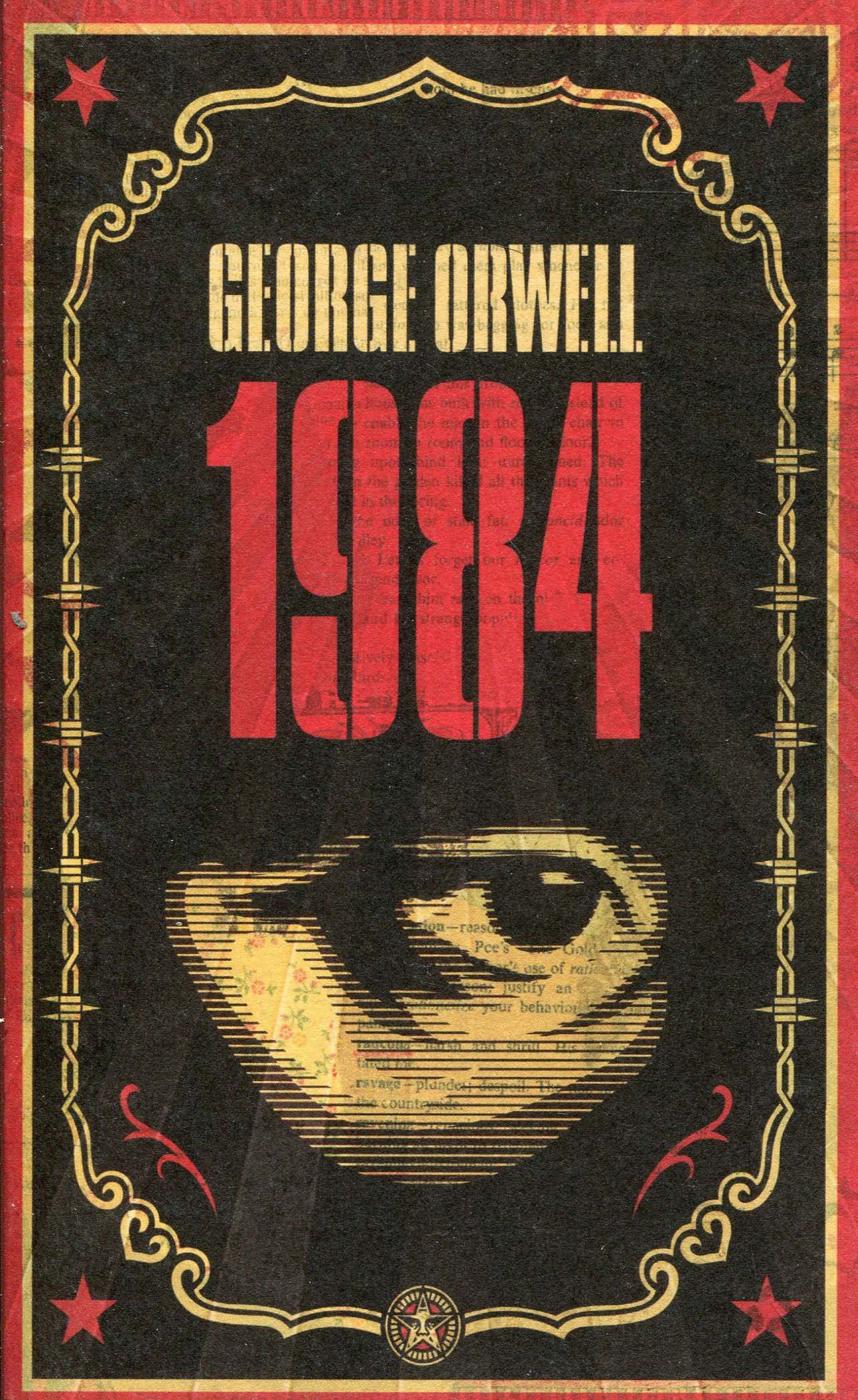 Well, here’s the rub: they do now, as even more worryingly do the monolithic global tech companies.

Look at how internet search engines operate, and social media even more so. What was once thought of as heralding a bright and open future has become a very dark and in many ways dangerous place.

In their utterly amoral pursuit of mind-blowingly vast profits, the tech giants foster a vicious new form of mob rule – and a parallel, preening self-regard at the expense of social cohesion, tolerance and conscience.

They harvest our data, turn us on one another, help to foment a rising tide of anti-democratic sentiment – and get rich on the proceeds of the dysfunctional world they create.

There is a curious conundrum that we really do need to try to get to the bottom of. We hear a lot from experts and policymakers about the importance of heeding the evidence. This has become ever louder after Covid and with the imminence of climate disaster. And it is essentially good thinking: follow the science.

So why, you have to ask, are so many of our key initiatives locked in silos, driven more by prejudice, selectivity and fixed positions than by reason or evidence. Why do we not have the ability to adjust in the face of changing conditions and new evidence?

And why, still, is there such a staggering disregard for enterprise in all our political discourse? And such levels of cynicism and hostility towards those people who are involved in creating jobs and work and opportunities?

Most of all, how is it that we just don’t seem able to pull together enough collectively to agree to do what we all know should be done?

Instead of solving problems, we have to keep running up the hill, pushing the rock before us like Sisyphus, knowing that it will roll back down – and we’ll have to do it all over again and again.

It doesn’t have to be like this, does it? But it is.

45 years on since the foundation of Hot Press, we are facing challenges that are no less daunting. Then, the newly conceived magazine took a look at Ireland and decided that the entire edifice, more or less, was in need of radical transformation. Well, much of what the original gang set out to achieve has indeed been made to happen, and Ireland is a far better place for it.

But so many mistakes have been made in other areas of public policy. And the sheer weight of human history has taken us, forcibly, into uncharted waters, in the form of the climate crisis.

There are so many battles to be fought at once that it can seem daunting in the extreme. But we cannot afford to give up. Our future is in our own hands. It is up to us – and people of similar openness and generosity of spirit across the world – to turn the tide.

We cannot wait for others to do it for us. As the first editorial meeting of Hot Press back in 1977 decided: the time to start is now.

May the road rise with you, and with us, in the battle for truth, justice and a sustainable, democratic future.

Read more in our new issue.